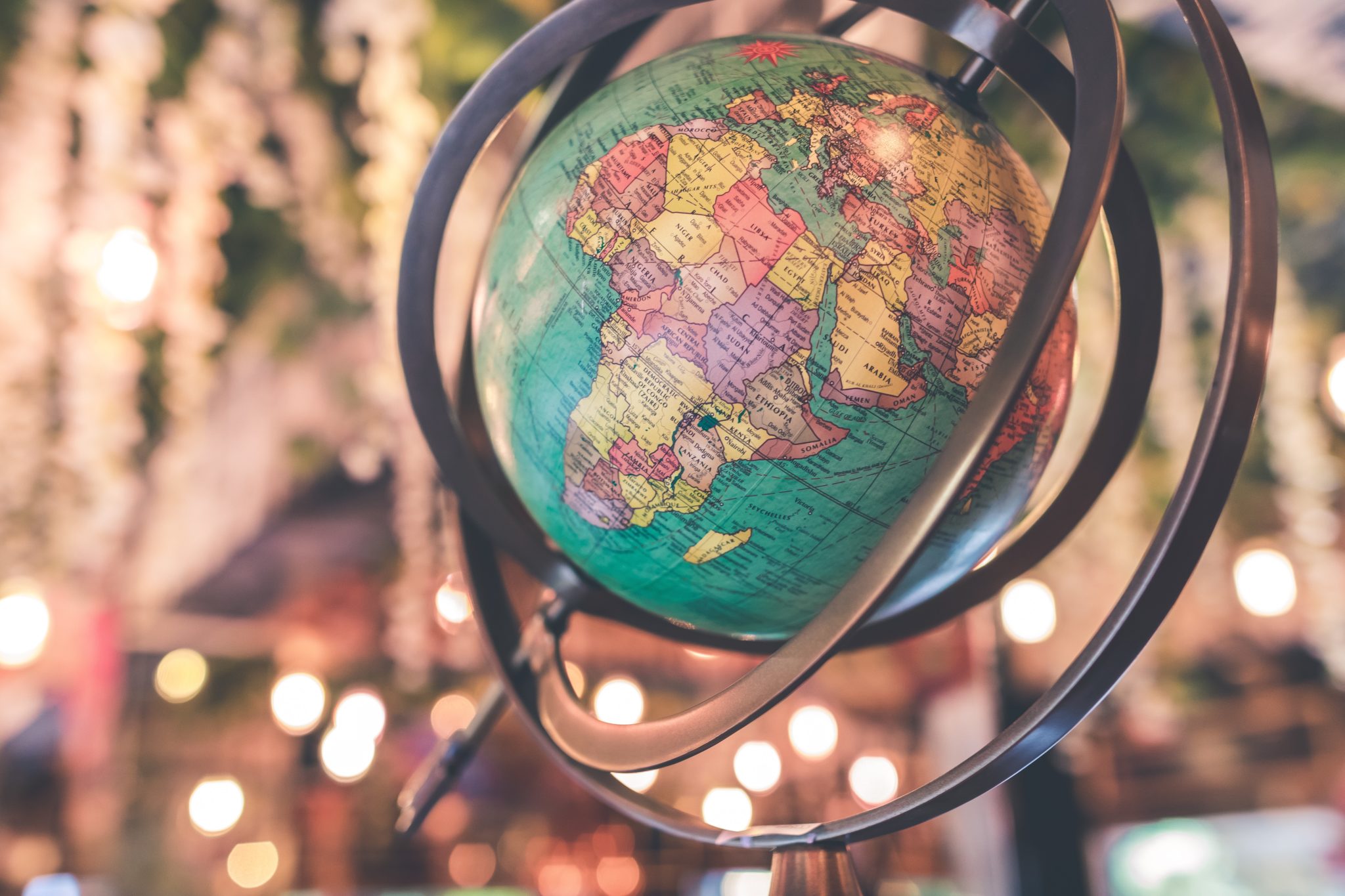 Almost every mention of blockchain revolves around how it has the power to turn industries upside down. But what about countries? Or even bigger, what about continents? For Africa, blockchain could be the change the continent has be waiting for. Headlines of Africa’s rapid adoption and use of cryptocurrencies and blockchain can be found across the web from Bloomberg to the BBC. Africa is a prime location for this technology to spread like wildfire.

To get a better understanding of how blockchain is impacting African life and culture we spoke with Nabyl Charania, Chairman and Chief Executive Officer of Rokk3r, a publicly traded, global idea-to-exit ecosystem.

Blockchain is growing rapidly in Africa. For example, Nigerian Blockchain startup SureRemit has just raised the largest African ICO to date. How does Africa’s Blockchain scene differ from other areas of the world?

Each country on the continent is moving in a different trajectory. Access to high speed internet and its associated infrastructure, along with a range of political and civil issues, are just a few contributors to the varying velocity of the scene in each country. Consider that bitcoin has overtaken the conversation around blockchain technologies, and so it’s going to take some time for governments and others to recognize and further understand that the potential for blockchain technologies goes far, far beyond cryptocurrencies such as bitcoin.

As a result, for example you see certain governments on the continent, such as Egypt, that are cracking down on bitcoin, but in Kenya, in the Eastern part of Africa, the government has initiated an 11-member taskforce to evaluate the benefits and challenges associated with blockchain technologies. In the same region, in the country of Uganda, President Yoweri Museveni stated his belief in the technology as a key driver at the recent inaugural Africa Blockchain Conference held in Kampala.

Like many other places around the world, innovation in the blockchain space is happening as a result of needs within those societies. SureRemit that you mentioned initially for example, works to address the pressing gap of remittances, which his part of the larger characteristic of the ‘unbanked’ population. In the same way, across sectors like health and education, blockchain solutions are being explored with great vigour, engagement and excitement for their transformational potential.

From that lens, you can say that although some countries on the continent are further along the blockchain trajectory than others, overall the blockchain scene is still at its infancy stage. However, the strides being made on a daily basis through education, internet connectivity, power, etc are creating the right conditions for the continent of Africa to be recognized as a global blockchain powerhouse in the future.

Blockchain Africa recently took place in South Africa with some big partners and sponsors, such as Microsoft and IBM to name a few, along with some impressive speakers. In addition to this, other areas of Africa such as Uganda have announced upcoming Blockchain conferences. Do you see Africa as a future hotspot for Blockchain activity?

Most definitely. The excitement for blockchain technology is palpable everywhere you go on the continent, and in many spaces; from conferences and coffee shops, to government chambers and boardrooms. One interesting point on this is how blockchain technologies are tied across strarta.

For example, in Angola, in the Southern region of Africa, DHL is using blockchain technology to improve visibility in logistics, bolster product safety and increase growth. In Kenya, IBM has partnered with supply platform Twiga Foods to create a blockchain enabled financial services platform. In the center of Africa, an initiative has been underway in the Democratic Republic of Congo using blockchain technologies as part of the Responsible Cobalt Initiative to monitor the supply chain for human rights abuses in the mining industry.

The point here is that across the continent, across multiple industries, across multiple levels, blockchain activity is on the rise. The technology is not a ‘magical cure’, nor a ‘one size fits all’ answer by any stretch of the imagination. However, documented activity across almost every country on the continent is a firm indicator of Africa’s future as a hotspot for blockchain activity.

In what industries do you see Blockchain technology helping Africa countries the most?

Legacies of colonialism have resulted in armed conflicts, corruption and poverty that have drastically impacted every single industry, across the continent. As noted before, not to be seen as a ‘magical cure’ by any means, blockchain technologies can however play a meaningful role in helping accelerate industries.

A common analogy to highlight the readiness of technological evolution that we often hear in relation to Africa, is how many populations on the continent simply by-passed landline phone access and went directly to cellular level infrastructure, which had an impact in how those populations interacted with payments (i.e., mobile payments adoption), and spawned a different engagement with mobile phones than is the normal trajectory.

In that same vein, as large swaths of populations across the continent remain ‘unbanked’, finance is an industry that is ripe for blockchain tech enabled innovation and investment. From Egypt to South Africa, Ghana to Uganda, and beyond, blockchain startups in finance are becoming established, developing strong partnerships, and working towards leapfrogging traditionally understood finance setups.

Globally, health is an industry that is being primed for immense transformation in multiple areas – from disease prevention, women and children’s health and nutrition, to food safety, genetics and much more. As noted above, colonial legacies have left a particularly destructive footprint on health across the African continent. However, innovations in health that leverage blockchain technologies through partnerships with established enterprises, or via startups, are on the rise across Africa: from companies on the continent using blockchain-enabled renewable energy efforts powering hospitals, to blockchain platforms managing health records, and everything in between.

Many young Africans have turned to cryptocurrency trading as an extra source of income. Do you see this becoming a more prominent job in Africa considering many African countries are experiencing high-inflation or political turmoil?

The interesting thing about the entire cryptocurrency cycle is that it is so much more than simply just trading. Although the thrill of learning about an upcoming ICO, doing the research, making the investment, and participating in the rise (and/or fall) of the crypto may prove to be profitable or exciting, there are also other aspects of the overall cryptocurrency cycle that can provide a source of income. These include for example, mining cryptocurrency and staking efforts (for those coins that use proof of stake). These further add to the potential of a larger selection of the population engaging with the cryptocurrency ecosystem to gain extra income.