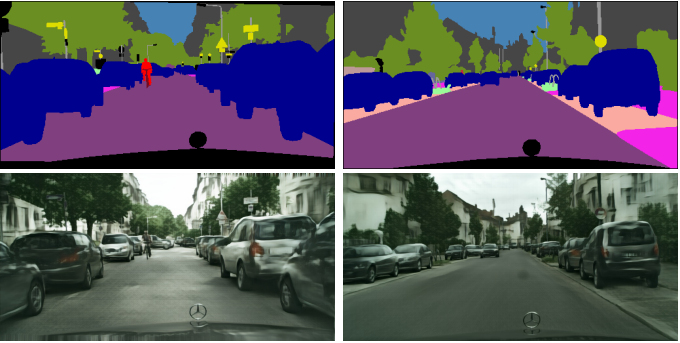 Chances are your last dream was set in a vaguely familiar place, one you would be unable to locate in real life. A place that existed only inside your mind, created by your subconscious by drawing from your previous experiences. If only you could take a picture to show others!

Recent advances in photographic image synthesis from memory are enabling AI to come up with new scenes based on, yet different to, images they were exposed to before. And, unlike many of us artistically challenged mortals, AI can create photo-realistic souvenirs of dream lands we can see and share.

These advances come from a cluster of researchers with common interests, including Vladlen Koltun, Qifeng Chen and Phillip Isola among others. These computer scientists are working on blending machine learning with visual computing, in efforts led and sponsored in part by tech giant Intel.

In Chen and Koltun’s latest paper, they used images from German streets to create a ‘memory’ for the AI to use. The team proceeded to label and delineate each object in thousands of photos, creating two-dimensional maps to facilitate AI learning. This allowed the AI to identify how cars, streets, trees and even cyclists look like. 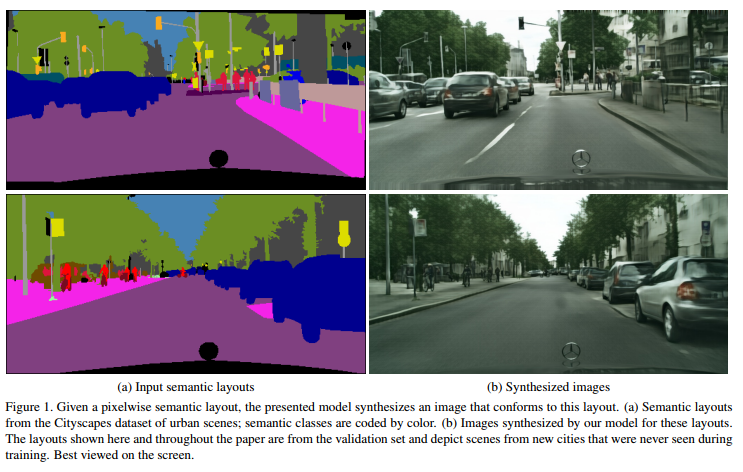 The second part involved feeding a simple templates of imaginary streets back to the AI, telling it to ‘fill the blanks’. The paint-by-numbers activity resulted in high-resolution images of German-like streets, complete with the hazy lack of details that characterizes dreamy recollections.

When I asked about the implications of this research, Qifeng Chen stated, “I think our research suggests a promising alternative solution for image and video rendering in video games, animation, and VR. With our method, we do not need artists to create the virtual scenes manually. An AI painter can automatically learn from real images and translate the real-world content to the virtual world in video games and movies. This approach can save a lot of human labor and potentially synthesize photo-realistic images.”

As AI and VR advance, we continue to dwell and wonder into the nature of our own reality. Philosopher John Haugeland explained in his book Artificial Intelligence: The Very Idea: “If Artificial Intelligence really has little to do with computer technology and much more to do with abstract principles of mental organization, then the distinctions among AI, psychology, and even philosophy of mind seem to melt away.”

There is indeed a deeper undertone to this innovative application. Future progress depends on more processing power -always in the works- and novel CS techniques for improved object recognition. “The second motivation is that mental imagery is believed to play an important role in decision making and the ability to synthesize photo-realistic images may support the development of artificial intelligent systems”, said Chen.

By venturing into a technology that essentially attempts to replicate the way the human brain fills the blanks of a fantasy canvas, researching is paving the way for AI to create entirely realistic worlds. When the time comes, will you take the red or the blue pill?