Babylon.js: the engine powering Nat Geo’s VR Genius experiment that puts you inside the mind of Einstein 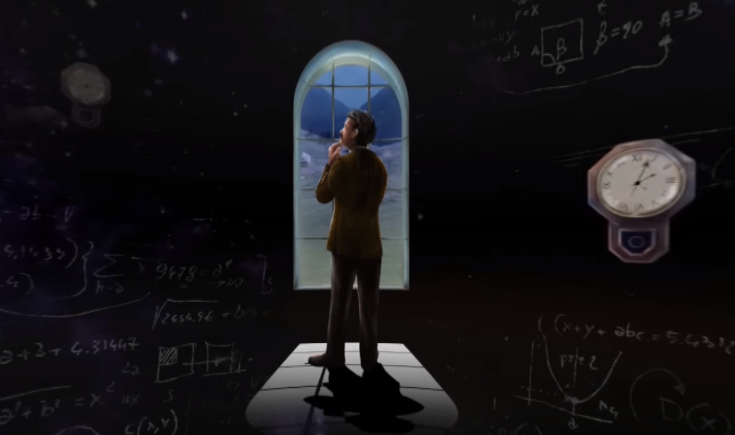 For those of us who are more visually or experientially-inclined when it comes to learning, the Genius experience allows us to visualize what was going on in Albert Einstein’s before his equations were put to pen and paper.

Some of his most brilliant scientific breakthroughs came out of thought experiments, which are hypothetical scenarios that took place entirely in his mind.

One of his most famous thought experiments illustrates the concept of the relativity of simultaneity, changing the way we understand space and time. Imagine a moving train with two bolts of lightning striking at either end. Would a passenger on the train see the lightning in the same way as an observer standing nearby?

With the Babylon.js powered VR experience, you can go inside the mind of a genius to find out what he “saw.”

Babylon.js has been the go-to 3D game engine for developers building games on the web in recent years. “It can handle everything from controls to object behaviors, and even sound effects. It truly is a complete JavaScript gaming framework made for HTML5 and WebGL development,” according to Hongkiat.

Apart from National Geographic taking advantage of this powerful tool, Babylon has been used by the History Channel to go on a Dino Hunt, Ubisoft for the Assassin’s Creed franchise, and the Huffington Post to go inside a Mediterranean Refuge Rescue Mission. 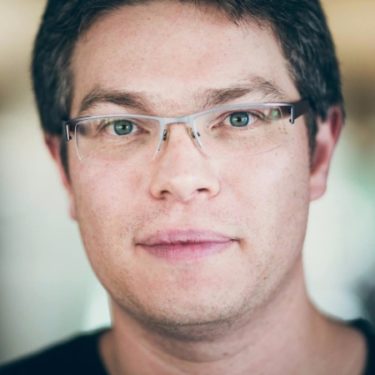 Version 3 of Babylon was released last month, and in an upcoming episode of Microsoft Decoded, Babylon.js Co-author David Rousset explains why he is excited about all the possibilities that can be done using the game engine, and in particular, how it is all done using open source software:

“It’s all open source, so if people want to contribute and say that our current VR implementation is maybe not good enough, we are really listening to the community to adapt the code itself, and for people most of the time, this is the beauty of what open source contributes to the code.”

With open source software, the power is in the hands of the developing community. This type of collaboration allows for incredible breakthroughs that are pushing 3D gaming, VR, and edtech to the forefront of innovation.

We can now go into the mind of Einstein thanks to this engine, and we can can begin to feel empathy for migrants because it feels like we are there with them.

Likewise, we can experience gaming like never before, and it just keeps getting better.

What we can expect from virtual reality gaming