What we can expect from virtual reality gaming 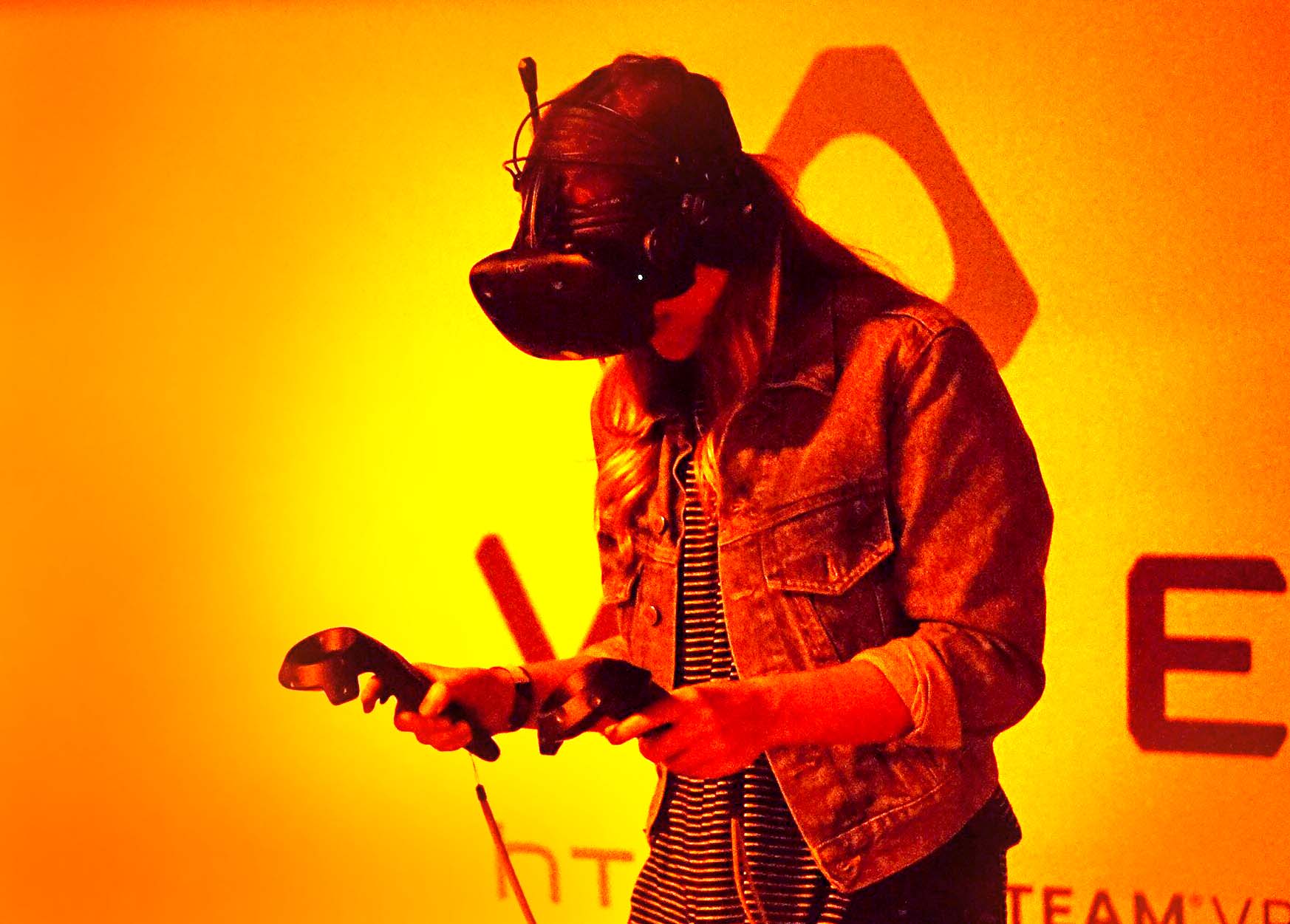 If tech celebrities’ reactions to virtual reality (VR) are any indicator of how big this technology will be, then we are in for a treat.

Nearly all the big names are talking about adapting the technology for their industries, and earlier this year Mark Zuckerberg stated that Facebook is looking to invest more than $3 billion over the next decade to reach its goal of providing hundreds of millions of people with high-quality virtual reality experiences. Given the current capabilities of modern technology, it is probable that imagination is the most limiting factor when creating and designing virtual environments for gaming.

The possibilities are endless, though generally, the more immersive the game, the better you can expect the VR adapted experience to be.

First person shooters are a prime example of this, as the style of play literally aims to give you the sense of seeing through someone else’s eyes. The sense of immersion in these games that comes from the viewpoint will be taken a step further by VR, as players will be able to feel closer to the action. Though VR will not actually allow players to take control of a real person like in the gruesome film Gamer, it’s arguably the next closest thing someone could experience, without causing anyone to actually engaging in violence. (Don’t worry, engaging but far less graphic immersive first person VR adventures are also available, like Sneaky Bears– Nerf gun teddy bears to your heart’s content!)

Experiences of horror will also be incredibly immersive and intense through the use of VR. As goosebump raising as it is to see some terrifying creature jump out at us on a TV screen, in immersive VR experiences the experience could be panty-wettingly petrifying. Racing games may also increase in appeal, as gamers will be able to satiate their “Need for speed” and experience the full body thrill of driving without the painful reality of waiting in rush hour traffic.

Aside from specific genre advancements, VR is expected to change the gaming world drastically.

For example, as is the case with all technology, size matters. As the size and performance of technology can dictate its success, it is not unreasonable to assume that in in a few years time we will see developers competing to produce physically smaller versions of VR technology. Possibly allowing gamers to immerse themselves in other worlds using nothing more than a light pair of glasses.

Price is also a hugely influential factor for VR. As it stands, VR headsets today are likely to set you back a few hundred dollars. For example, if you want an Oculus Rift or HTC Vive, be ready to pay $799 or $599, more or less. But with time these prices will go down, enabling more gamers to indulge in the new technology. 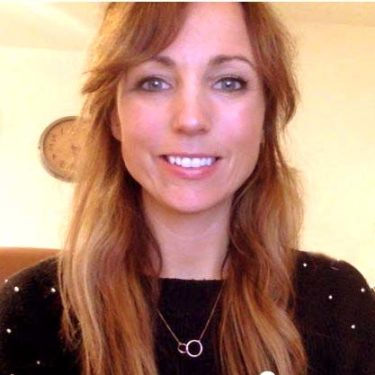 “VR will allow for people to become fully immersed and engaged within their gaming environment. It gives gamers yet another platform to enjoy their gaming experience,” said WarDucksNikki Lannen, the CEO of Warducks– a pioneering VR game developing company in Ireland.

South West England wants to diversify tech by bringing it together

Babylon.js: the engine powering Nat Geo’s VR Genius experiment that puts you inside the mind of Einstein