As APIs Gain Prominence, So Too Do Their Security Concerns 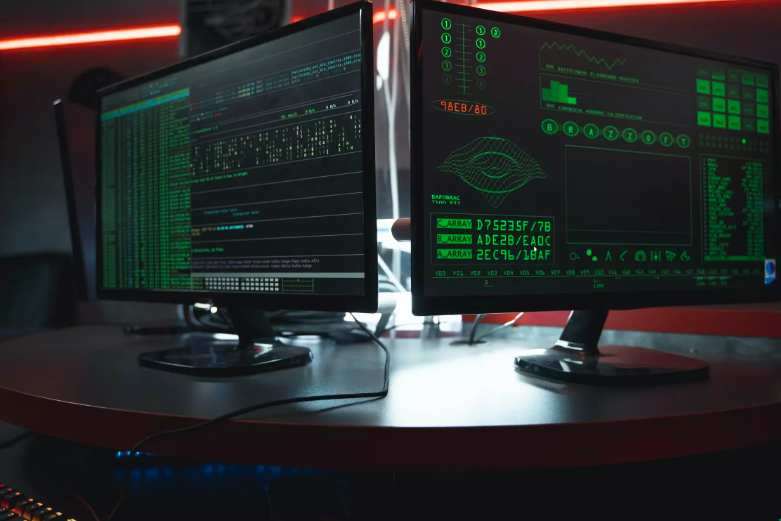 APIs (application programming interfaces) have reconstructed the DNA of the internet. As they grow in prominence on the digital scene, with an estimated 200 million public and private APIs already in use, their use is only projected to increase in the future.

Although APIs have proven their worth, the blind reliance on them has led to some complacency in their integration—which has led to major disparities regarding their security.

Researchers discovered that the lack of security in APIs may cause $12 billion to $23 billion in average annual API-related cyber loss in the US and anywhere from $41 billion to $75 billion globally.

As APIs integrate themselves as a foundational part of our digital world, it is important that businesses across industries move forward with eyes wide open not only to the benefits of APIs, but the disclaimers they should know in order to protect themselves while employing them as well.

Let’s take a look at the top security concerns for APIs in 2022 and how companies can be sure to prepare for them.

One of the challenges with APIs is that many companies have become dependent on them, and with dependency comes blind spots. The first proactive thing that companies can do to prepare for security challenges is to define what these blind spots are, and then build defenses in accordance with these vulnerabilities.

So how does one define a blindspot? Starting off with OWASP’s Top 10 API Security Vulnerabilities is a good start in familiarizing with common disparities seen in the security of APIs. This list can help businesses define the biggest vulnerability categories that are out there, and how to mitigate the risks for each.

Thankfully, this knowledge makes it possible to do what is known as  API security testing— where vulnerabilities and errors can be caught in the early stages.  At this stage, companies can nip long-term issues in the bud, avoiding grief, expenses, and most importantly data breaches down the road.

Understanding the different systems that get affected if a gap in API security is exploited will help businesses define the most appropriate recovery plan.

Designing Your API with Security at The Core

APIs, somewhat by nature, are evolving rapidly because development teams need to build and update APIs to keep up with ever-changing networks. This creates new challenges for security teams who need to constantly iterate strategies and tools they use to protect critical services and data.

In an article in United States Cybersecurity Magazine, cybersecurity expert Jeff Spivey emphasized the importance of a holistic approach to securing your API. “Security by Design ensures that security risk governance and management are monitored, managed, and maintained on a continuous basis,” says Spivey.

When we think of web API security best practices, we often think of simply blocking out malicious activity, but building an infrastructure within your API system that limits the exposure of sensitive information avoids this cybercrime coming to your doorstep in the first place.

Building in the checks and balances that ensure APIs only expose as much data as is needed to fulfill their operation is a powerful move in eliminating risk. Assessing API endpoints before implementing any major changes to the internal code also helps to uphold data handling requirements and that security is not otherwise compromised.

Actions such as these generate access controls that only allow privileged users to confidential data and also help to track data and conceal sensitive information.

With 93% of cybercriminals able to breach company networks’ perimeter and access internal network resources, a new level in security philosophies is becoming apparent within API frameworks. This is where the standard of Zero trust (ZT) comes into play.

Zero trust is the term for an evolving set of cybersecurity paradigms that move defenses from static, network-based perimeters to focus on users, assets, and resources. This takes the typical API security measures, authentication, and authorization, to another level.

API authentication is the restriction or removal of users who abuse an API framework, whereas authorization occurs once the identity is confirmed and verifies if users or applications have permission to access the API. With a zero-trust architecture (ZTA), even stricter principles are applied where no implicit trust is granted to assets or user accounts based solely on their physical or network location or based on asset ownership.

“It’s best to embrace a zero-trust model even inside your company, building everything as if it would be exposed,” continued Rao. “To maintain fine-grained access control at resource and field levels, you must reduce exploits and of course, encrypt your data and screen incoming data to reduce vulnerabilities.”

This new philosophy takes into account that distributed computing provides an ever-expanding attack surface, and so planning enterprise infrastructure and workflows needs to assume that no end-user, computing device, web service, or network connection can be trusted.

A More Secure Future For APIs

The future security of the global API landscape will depend on how companies manage and more importantly protect the entire API lifecycle. By implementing these three initiatives, companies can better ensure the safety of their data and employ APIs with confidence.

A platform-based approach to API management allows developers to create a controlled environment—securing resilient API networks that ultimately create an ecosystem of trust. Through this “centralized developer” approach, the capacities of designing, building, testing, and monitoring APIs are all locked into one place—providing an open interface that still does the utmost to prevent data leakage.

APIs will be critical for growth in the digital business world of 2022 in order to maintain the traffic caused by escalating technological integrations. Top global enterprises can help pave the way in developing a single source of API truth by forging the next set of security principles that helps to protect all businesses within the greater ecosystem.