Is Bitcoin’s current value a dotcom-like peak before a reset? 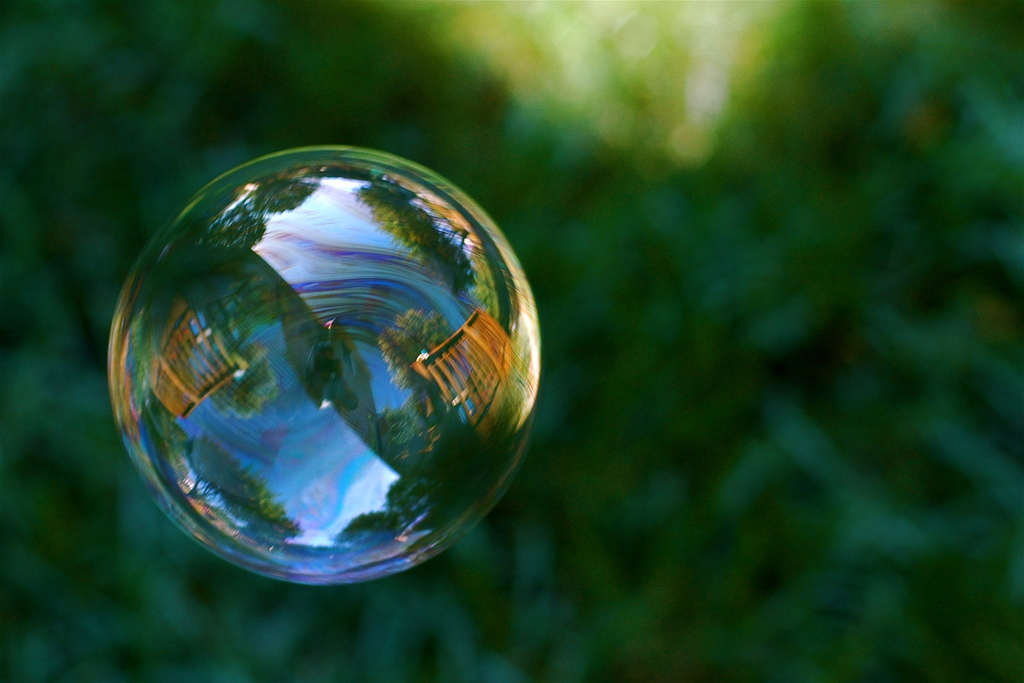 Bitcoin’s price-spike above the $17,000 mark earlier last week has attracted mass coverage and speculation, but are we reliving a familiar story?

Cryptocurrencies are too different to anything previously seen to drawn direct comparisons, the question is more about where any similarities and differences lie, and what can then be deduced.

Bitcoin underwent a tumultuous set of events over the last week, it’s value rocketed from $16,000 to $19,500 in one hour on the Coinbase exchange last Thursday. This was followed by Tuesday’s antics when Coinbase collapsed under the weight of traffic, and Bitfinex, the worlds largest citcoin exchange, was subject to a denial-of-service attack, becoming flooded with spam requests. The broader picture is that this time last year bitcoin was worth just under $800, and, at the time of writing, it’s hovering under the $17,000 mark.

A number of big Wall Street banks are sceptical, but they would be because bitcoin has the potential to undermine everything they hold dear. And it’s certainly true that bitcoin is beyond the days of Mt. Gox, the largest exchange until it was hacked in 2014 causing the price to collapse. The network is more stable than it used to be. Further, it’s possible to reject claims that cryptocurrencies amount to nothing more than Ponzi schemes or frauds on the basis that the accusers know not of what they speak. But though this all sounds like strong stuff it’s still the case that the price could collapse.

The hunt for why the price could collapse might come from asking the reverse question. Why would it continue to rise? Or, at least, why would it hold its value? It’s not difficult to find criticism of bitcoin, which will usually observe that its value is based on nothing, or “thin air”, as Jamie Dimon of JP Morgan noted. And that’s the crux of the question. Bitcoin’s value isn’t so much empty as it is founded on the promise of a future in which a critical mass of people spend, and potentially earn, cryptocurrencies.

So, how far away is this future? Well, very. Bitcoin still has a high cost of transaction and the processing time is slow. More than 125,000 bitcoin transactions remained unconfirmed as of Wednesday at 14:45 GMT. Bitcoin doesn’t stand a hope of reaching any sort of ubiquity until enough improvements are made to bring it in line with consumer expectations of transfer times. In addition, its use by big sites like Amazon, for example, is actually through a third party intermediary which does a clever transfer, accepting your bitcoins and handing Amazon dollars. General use is a way off yet.

The broad trend of this price spike smells all too much of FOMO (Fear Of Missing Out), bitcoin has got to the point where the market accepts that it’s not going away and thus, almost as a reflection, contagion has set in to the buying pattern. While we might agree bitcoin isn’t going to collapse into nothing, it doesn’t mean it will fulfil its promise of general public use as quickly as its price has risen.

In September Business Insider ran an analysis which showed that bitcoin’s value was 91% correlated to Google searches of “bitcoin”. To rerun the graphs now, since the increase has steepened, shows the trend has continued (screenshots taken at 15:45 Wednesday 13th):

Even accounting for post hoc ergo propter hoc, this correlation points heavily towards price being driven by hype, at least because it’s difficult to find anything else it really correlates with much. If the price increases or holds we’ll be finding out something curiously new about the cryptocurrency market. But, more likely, the market will tolerate a high valuation based on the promise of future cryptocurrency ubiquity. But this price spike is similar to the dotcom bubble in one crucial way: the value is based on something no one yet knows how to achieve. And once it becomes clear that a foundation of consumer use of the currency is not being built underneath the lofty valuation, the market will collapse. Though how much more valuation the market will hold is yet to be observed.

If the similarity to the dotcom crash then continues to play through the valuation of cryptocurrencies will increase in line with an increase of that which its value is based on: use.

This story originally appeared on The Bitcoin Mag.

5 Mistakes That Young Entrepreneurs Should Avoid