Dutch govt to use blockchain for waste transportation automation with Belgium 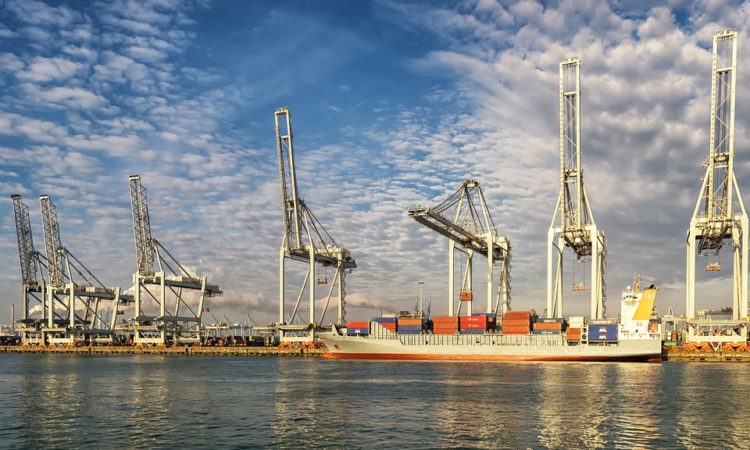 The Dutch Ministry for Infrastructure commissions software companies to utilize blockchain technology for streamlining and automating waste transportation between The Netherlands and Belgium.

By combining blockchain technology with existing IT-systems, the inspection authorities can automate a significant portion of their tasks through a project called “European waste transportation on blockchain.”

The idea is to free up knowledge and expertise for other important tasks that cannot be performed without human assistance (yet).

The Human Environment and Transport Inspectorate (ILT) of the Dutch Ministry for Infrastructure commissioned Dutch software companies LegalThings One and Safety Changer to reduce the supervision costs related to European waste transportation.

Safety Changer helps organizations to digitize their workflow – without any coding involved – solving the biggest frustrations of individual workers on the job while giving real-time managing insight.

“At the moment, multiple different government bodies supervise and authorize the export, import and transportation of company waste throughout the European Union,” said Elliot Donata, Senior Adviser at ILT.

“The EU supervises various aspects of these processes such as granting permits, notifying involved parties of waste transports and monitoring financial security. These processes involve a lot of work that is still mostly done by paper and regular mail. At ILT we believe that a combination of smartphone applications for data intake and verification and blockchain technology is paving the way for an efficient cross-border transfer of waste,” he added.

Applying blockchain technology will enable all government bodies and companies to get real-time verification of each step in the process. The project will be supported by two major waste recycling companies (Indaver and AVR), ILT and the Flemish waste authority (OVAM). The project will be applied to waste transports between The Netherlands and Flanders.

“Imagine every single truck driver not having to carry any paper and not having to stop for border-crossing verification,” said Rick Schmitz, Co-Founder of LegalThings One.

“With over 600,000 cross-border transports in The Netherlands alone each year, imagine the amount of time and money that will be saved. A huge saving potential can be unlocked using blockchain technology,” he added.

LegalThings One provides a Platform-as-a-Service to automate document and data-intensive processes through blockchain technology.

Blockchain and ethereum-based technologies are readily being adopted by governments around the world as a transparent and efficient means of streamlining data for practical use.

For example, blockchain startup Devery is working with the United Nations World Food Program, along with the Tunisian Ministry of Education to implement a blockchain-based tracking system for its school meals program.

Through this three-way partnership, the initial roll out will feed 1,500 primary school kids, with the goal of ultimately rolling out to the scheme to all 400,000 Tunisian school children currently receiving food assistance.

Portugal is also holding the first government contest that will use blockchain technology to choose the winners of its  €30,000 GovTech contest for startups.

Anyone who registers will be able to participate in the contest as if it were a crowdfunding platform. Each user, when registering, will earn “GovTechs,” which are virtual voting units that they can use to “invest” in the projects they like best.

The virtual voting units — the GovTechs — will act like a cryptocurrency and are powered by blockchain technology.