Not just about payments, digital wallets will securely store all credentials previously found in physical wallets 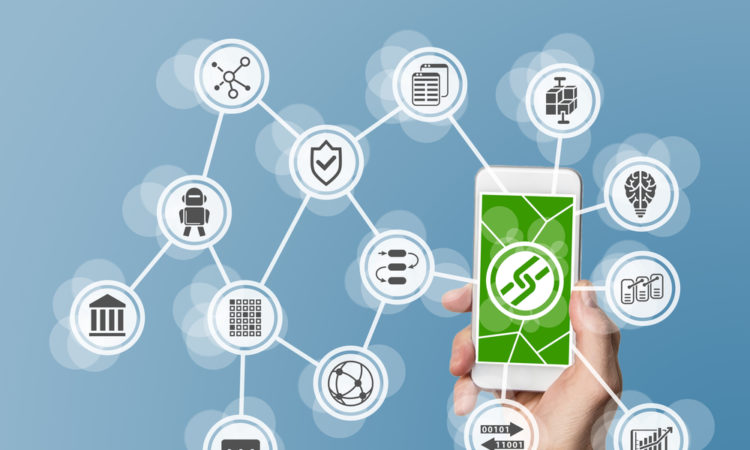 When you think of a digital wallet, you may think about online payments, but in reality, the future of digital wallets will be one where all the credentials in your physical wallet will be digitalized and secured on the blockchain, according to a blockchain startup founder.

“This is how the world will look. Everything in my [physical] wallet now will be in my digital wallet on my mobile phone that I will carry around wherever I go” — Rohan Hall

“This is where the world is going,” according to Rohan Hall, Co-Founder of Vottun, a startup which provides end-to-end blockchain products to enterprises and governments in Education, Supply Chain Traceability, and Identity.

“In the future, this is how the world will look. Everything in my [physical] wallet now will be in my digital wallet on my mobile phone that I will carry around wherever I go,” added Hall.

So, what is a digital wallet if it’s not just a means to make digital payments?

“It’s more of a concept of credentials and credentialing,” Hall told The Sociable.

“If you think you have a physical wallet, and you’ll have your credit card, you’ll have a driver’s license, you’ll probably have some type of state ID, a social security card — you’ll have all these plastic things.

Verifying credentials such as proof of health, college degrees, driver’s licenses, and of course credit cards, will all be done on the blockchain in the future, and the credentials will be kept in digital wallets, according to Hall, who pointed out that Vottun had already built-in interoperability for credentialing, “so you can put almost anything in your digital wallet.”

But it won’t be just schools, businesses, and private citizens that will be making use of digital wallets.

“In the same wallet, governments will start issuing digital passports,” said Hall, adding, “it will happen.”

“Your driver’s license, at some point, it will make no more sense to have a plastic thing, and that’s going to be in your digital wallet.

Hall’s company, Vottun, started out specializing in blockchain solutions for education credentialing, but has also “built a framework to be able to manage a variety of different credentials.”

As a member of Oracle Partner Network, Vottun has been recently named a blockchain preferred partner on the Oracle Cloud Marketplace.

“It’s immutable. You can trust it. No one can go and change the data. It’s transparent” — Rohan Hall.

“There are three key beneficiaries of this announcement,” said Hall.

“If I’m the student, I need to be verified because I’m in a different country or something — that’s an instant benefit for me.

“If I’m an employer, I may be passing up on really great talent from different parts of the world because of the verification steps. With Vottun we can cryptographically verify instantly.

“And for universities, the back-and-forth their registrar offices have to go through to process and verify different credentials, and we’ve removed the middle-men.

“Because it’s on blockchain the university has nothing to do. Once they’ve issued a credential, it can be verified without their further input because it’s already captured on the blockchain.

“It’s immutable. You can trust it. No one can go and change the data. It’s transparent,” added Hall.

Digital wallets are the future of credentialing, according to the Vottun co-founder.

Disclaimer: This story contains a client of an ESPACIO portfolio company.