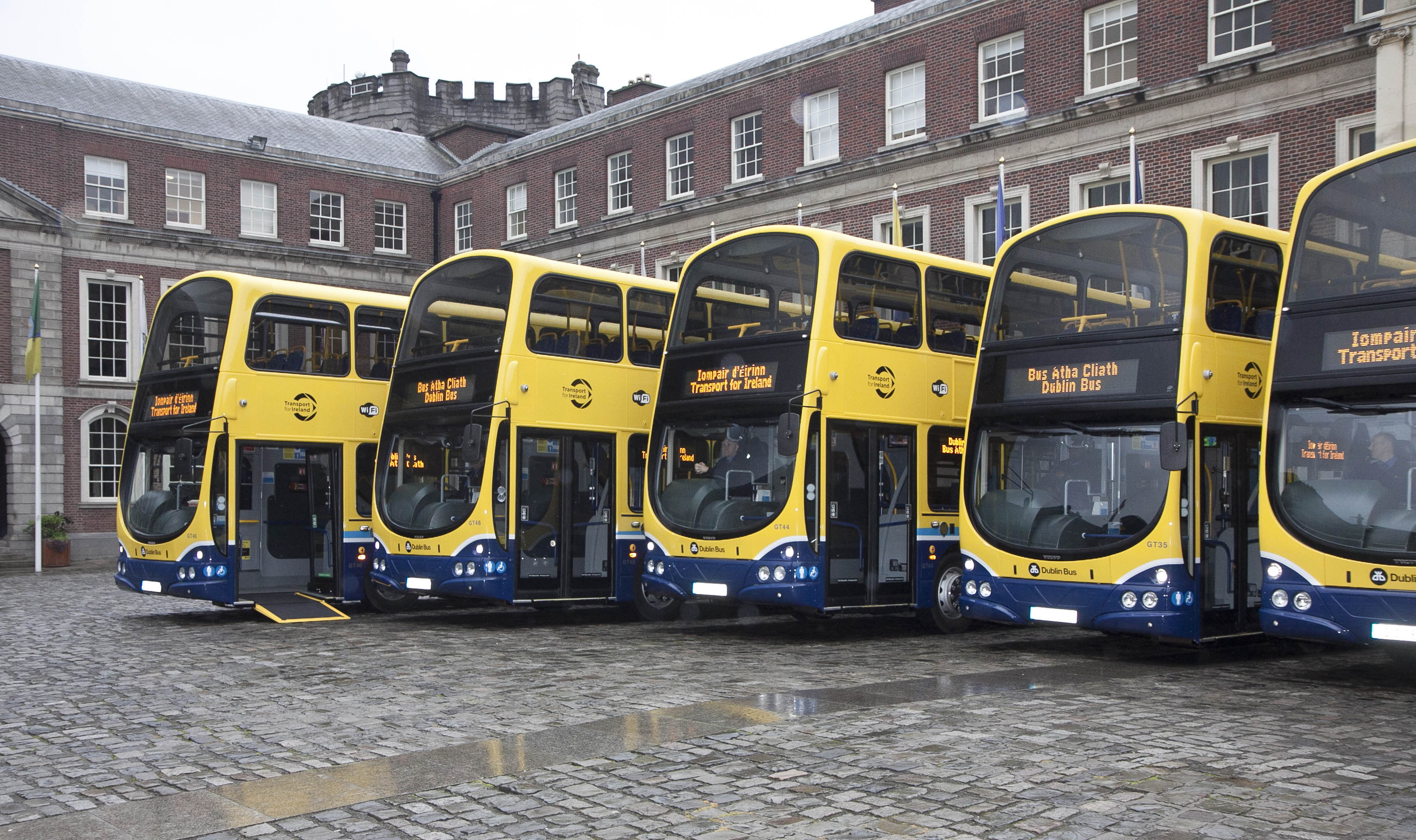 Ireland’s National Transport Authority has funded the introduction of a fleet of 80 new Wi-Fi-enabled buses to Dublin city, representing a €26 million investment in the Dublin Bus fleet replacement programme.

Ireland’s rail service, Irish Rail, has slowly been introducing Wi-Fi to its carriages and routes since December 2010, with demand being described as “extremely high”.

The new buses are described as “the most environmentally friendly to date”, meeting Euro 5 emission standards.

Other recent improvements to Ireland’s public transport system include the introduction of Dublin Bus real-time passenger information displays at bus stops and a journey planner app for Android and iPhone.

Three things you should be doing with your wireless router