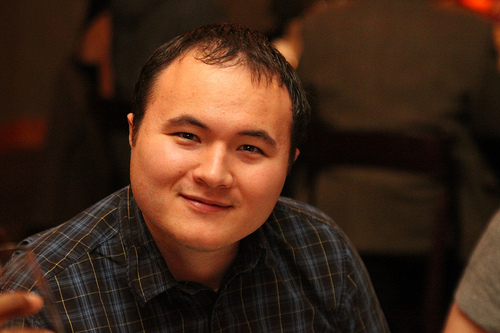 The fifth Dublin Web Summit in an increasingly successful series is due to start tomorrow, March 8, with another distinguished list of speakers due to address the event at the Chartered Accountants House on Dublin’s Pearse Street. Prominent speakers include Ben Parr, co-editor of Mashable, Stefan Glaenzer, founder of Last.fm, and Dan Cobley, Google’s European marketing director. 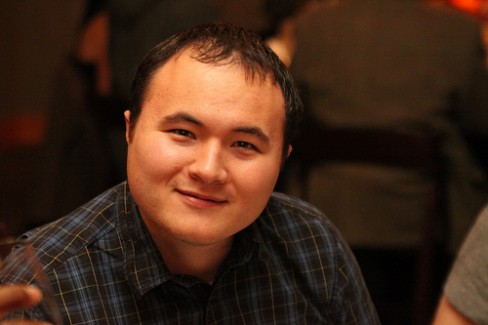 The Dublin Web Summit is Ireland’s largest web & tech event, and has grown in importance as a definitive Irish technology event since its inception in 2009. Tomorrow’s meeting marks the first event of 2011, with subsequent summits expected in summer and autumn.

In conjunction with the Dublin Web Summit, two focused workshops, Sales Summit and Startup Day, will also be held during the day and are free to all summit attendees. The two separate events will showcase “the most successful sales people in Ireland”, and give practical advice to startups respectively.

Tickets for the event, which range from €249 to €399, are almost sold out at this stage, with only eleven tickets left to purchase at the time of writing. To follow live updates of the event on Twitter follow @siliconireland who will be at the event, or search #dws5 on Twitter.

Tweeting as Gaeilge: Social networking and the Irish language