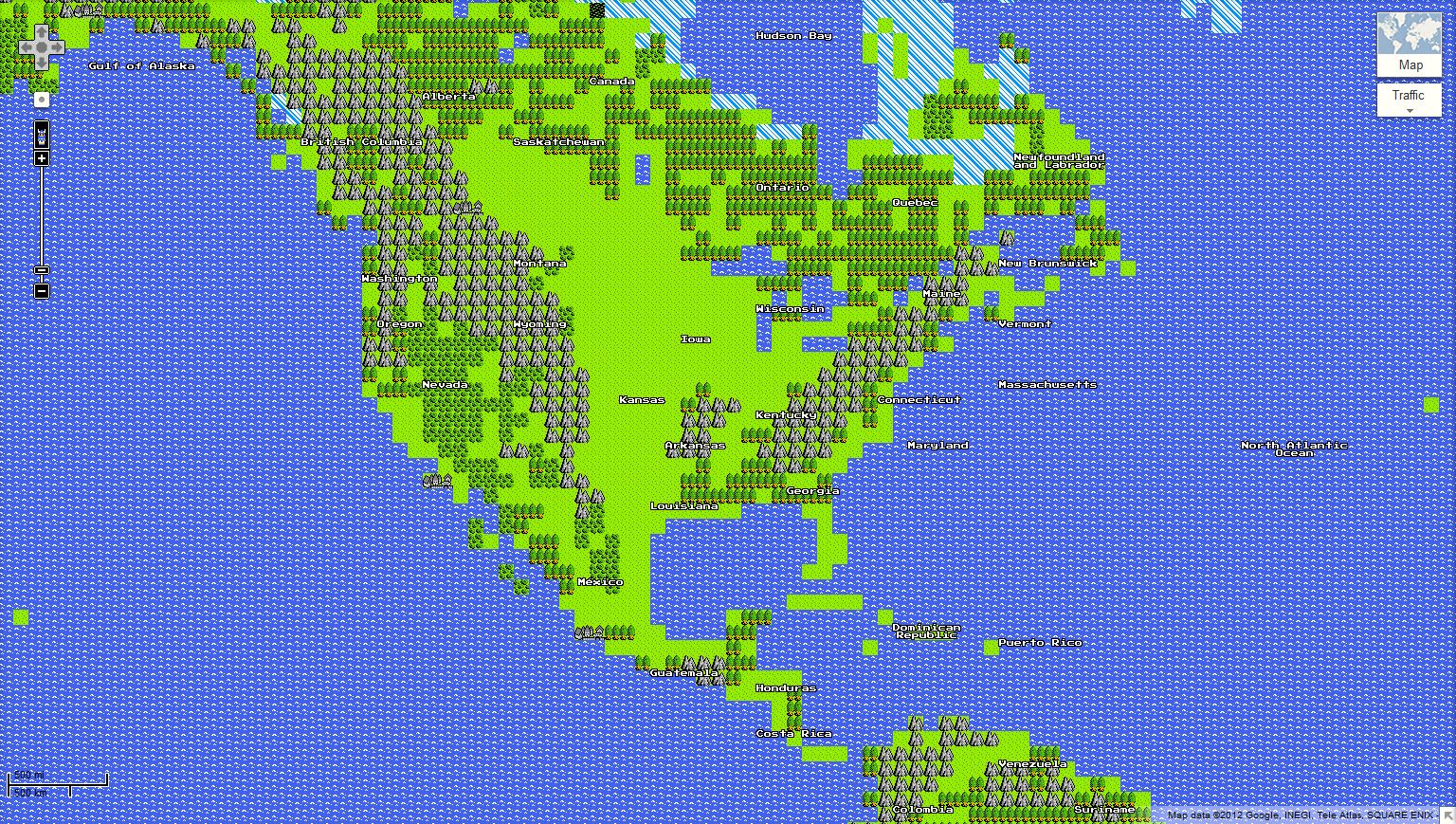 Google Maps was released to the iPhone, iPod, and iPad on Wednesday last, where it immediately rose to become the top free app in the App Store.

The alleged breach of data regulation occurs when users open the app for the first time. Would-be users are prompted to accept Google’s terms and conditions and privacy policy before being allowed use the app. Optionally, they are also asked to allow Google collect anonymous location data generated by the app. The latter option is selected by default.

“Help us improve Google, including traffic and other services. Anonymous location data will be collected by Google’s location service and sent to Google, and may be stored on your device.”

Marit Hansen, deputy privacy and information commissioner at ULD, believes that by having this option preselected, Google is in breach European data protection law.

If this is found to be true, a simple fix from Google would be to simply have the option unselected by default, ensuring that users explicitly choose to send anonymous data to Google.

Hansen, however, believes that this anonymous data is “clearly not anonymous” and must be assumed as “personal data” as it “points to having linkable identifiers per user”. Users in the European Union must give informed consent to a company, such as Google, before it can process their personal data.