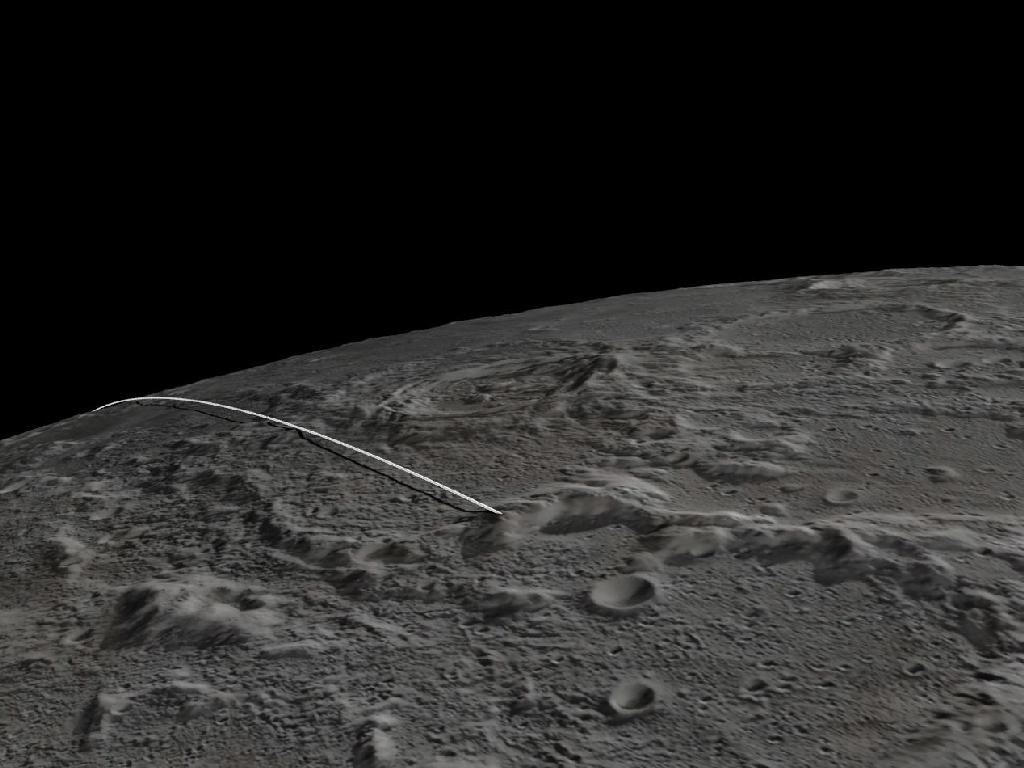 Just a week before Christmas NASA will today crash two satellites into the North Pole. But don’t worry, its targeting the North Pole of the Moon, and it’s all in the name of science.

NASA says it will purposely guide its twin Ebb and Flow satellites into the side of a lunar mountain near the Moon’s North Pole, ending the satellites’ near year long mission to study the composition and internal structure of the Moon.

The unnamed mountain is located near the Moon’s Goldschmidt Crater and this will be the first time that NASA has aimed for an extraterrestrial mountain in such a way, although probes have been crashed into the Moon before.

NASA will pilot the satellites into the mountain at speeds of over 3,760 mph (1.7 kilometres per second) but before they do they will perform one last experiment.  The satellites’ propellant tanks will fire until all fuel is depleted; NASA says this will help it test its computer models’ understanding of fuel consumption.

As the fuel is burned the satellites will speed up and descend towards the Moon’s surface “until the elevated terrain of the target mountain gets in their way.” 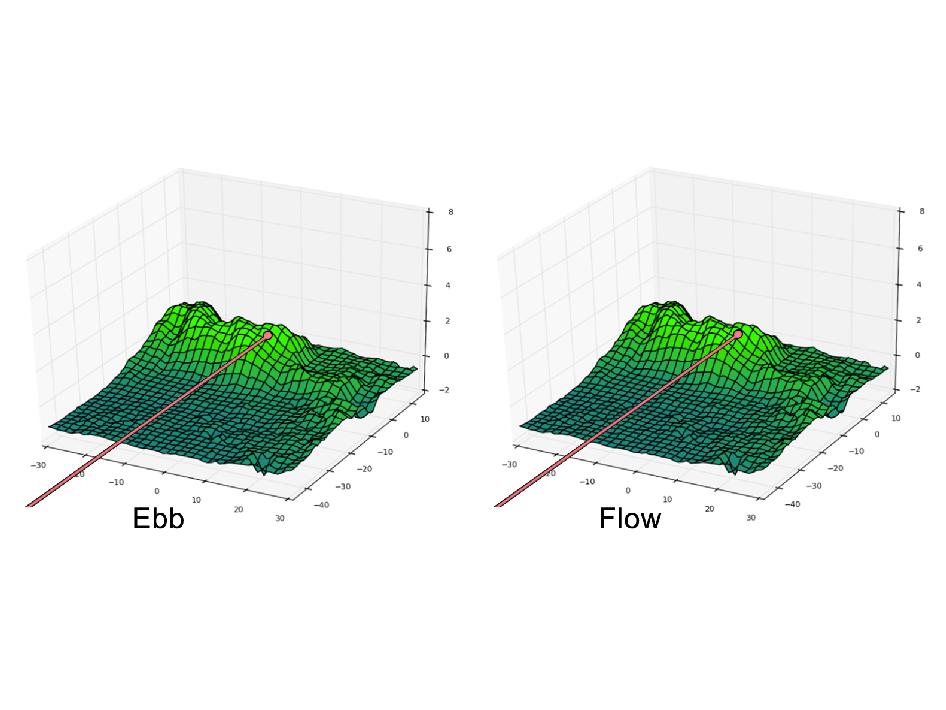 NASA satellites crash into the moon

NASA says that because of the satellites’ size and the location of the Sun at the time of the crashes there won’t be any photographs of the event and it won’t be visible from Earth.  But NASA will be providing live commentary on its website and Ustreaming the event, NASA will also be using the hashtag #grail over the course of the day.

Ebb and Flow were part of NASA’s GRAIL (Gravity Recovery and Interior Laboratory) mission, which, according to the agency, represents NASA’s “first step toward returning humans to the Moon [in 30 years].”

Even though the crash (or controlled descent, as NASA is calling it) has been long planned the agency says it will not be easy to say goodbye.  Maria Zuber, GRAIL’s principal investigator of the Massachusetts Institute of Technology in Cambridge said;
“It is going to be difficult to say goodbye. Our little robotic twins have been exemplary members of the GRAIL family, and planetary science has advanced in a major way because of their contributions.”

As part of their mission the twin probes created the most accurate gravity map of the Moon, which could help NASA scientists decide on the best locations to land Curiosity-style rovers on the Moon or even manned missions.