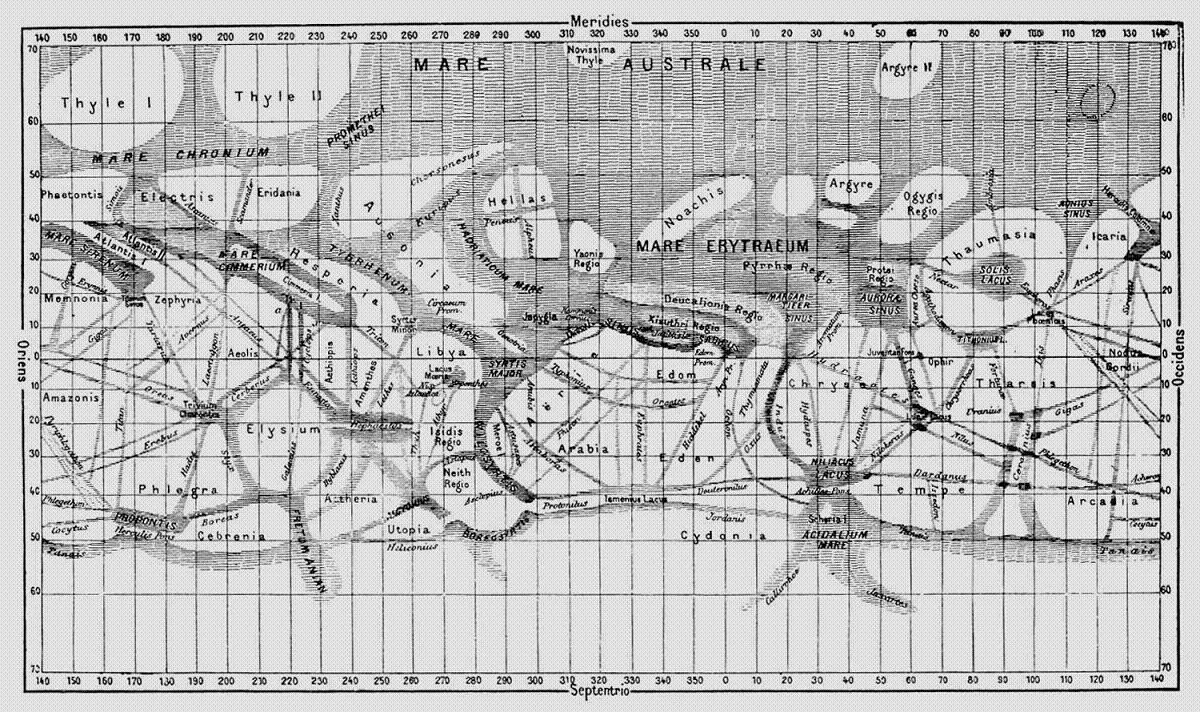 All those Victorian scientists would be glad to hear NASA’s latest announcement from Mars.  According to a discovery announced by NASA today, which the agency describes as “a first of its kind,” it has found its “first potentially habitable environment” on the Red Planet.

NASA says that its Curiosity rover has stumbled upon evidence that a strong stream once ran near to where the rover landed and, based on the images sent, back they are able to figure out how fast the river was moving, in which direction, and even how deep it was.

William Dietrich, of the University of California, Berkeley, who is also a science co-investigator on the Curiosity Mission, said the evidence turns scientific speculation into measurable data;

“Plenty of papers have been written about channels on Mars with many different hypotheses about the flows in them. This is the first time we’re actually seeing water-transported gravel on Mars.

This is a transition from speculation about the size of streambed material to direct observation of it. “

The data shows that a now-dry river, called Peace Vallis, transported rocks from the north rim of Gale Crater, which Curiosity landed in, to the base of Mount Sharp.  This probably happened over a number of seasons.

Not just content with this discovery NASA says that the rocks transported by the stream could be a goldmine for more investigation by the rover.  NASA is contemplating whether to analyse the rocks to see how, or if, the rocks are different from those in the crater and if they could contain evidence of live.

As promising as this might be, the rover’s next destination is Mount Sharp itself, which NASA says is the best location for finding evidence of “carbon-based organic chemicals that are potential ingredients for life.”   Which sounds like a good reason to us.

“A long-flowing stream can be a habitable environment,” said Mars Science Laboratory Project Scientist John Grotzinger of the California Institute of Technology in Pasadena “It is not our top choice as an environment for preservation of organics, though.

We’re still going to Mount Sharp, but this is insurance that we have already found our first potentially habitable environment.”

So, we have evidence of fast flowing seasonal streams, all we need to do now is find evidence of life.