Get the most from your second screen experience 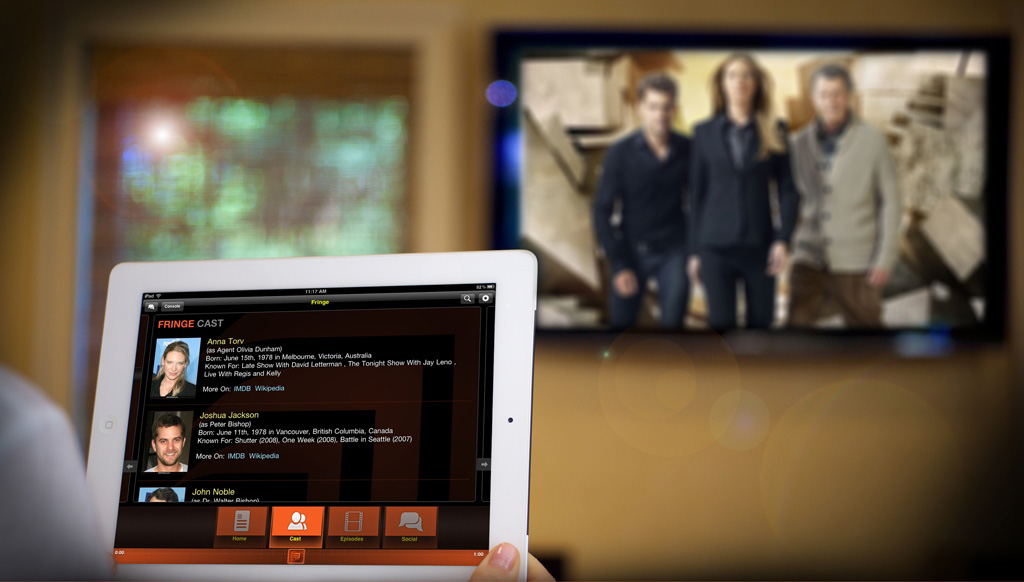 Second screens, those devices we use while watching TV or performing other routine tasks, are about to become big business.  Nintendo is already pitching its tablet-like Wii U controller as the family’s second screen while Apple’s rumoured released of the mini iPad and Windows’ pending released of its slate tablets hint at the direction the industry is moving.

So, before you sit down in front of your large state-of-the-art HDTV, with your smartphone or new iPad in hand, what can you do to get the most from your second screen devices?  Here’s our starter’s guide. 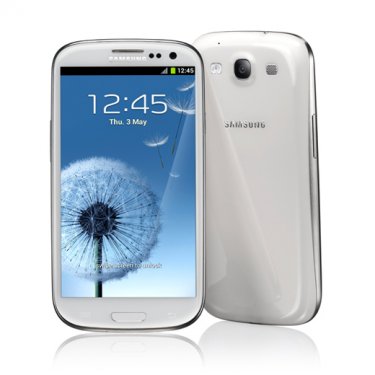 Second screen devices aren’t just for Facebook or Twitter, more often than not users are sending emails – increasingly work-related emails – or are checking up on the news.  Because of this you’re going to want to go for a device which has a larger screen.  Samsung’s Galaxy S III, coming at 4.8 inches, is probably the smallest size device you’ll want to go for.  Its high resolution and bright screen will make working on it easier for you too.

Another option to make your second screen experience more efficient is to have a look at accessories on the market.  The proper accessory can make common tasks much easier, without adding too much to the cost of the original device.  One of the items that we couldn’t live without are Bluetooth keyboards; these simple to set-up and easy to use peripherals make typing easier, and faster, while also reducing those embarrassing typos that inevitably occur with touch screen devices.

Watching TV is a passive activity so we’ve all got a little cognitive surplus to play about with, right? Second screen companion apps have evolved as a result of the emerging desire for those watching TV to interact with or discuss the content further.

Zeebox exists as a mobile and desktop web app that “recognises the context of what its users are watching and enhances the viewing experience” by pulling in relevant content from across the web, TV programming guides, social networks and, of course, advertisers.

Most recently the company launched its second-screen TV companion app in the States, having secured backing from 30 US broadcasters, including Comcast Cable, HBO and NBCUniversal.

TV viewers already use Twitter as their second-screen in their droves. Zeebox simply combines this conversation that’s happening on social channels with contextual data on the content being viewed and presents this in a layer that’s friendly to consumers and advertisers (Who says your second screen is just for work?). 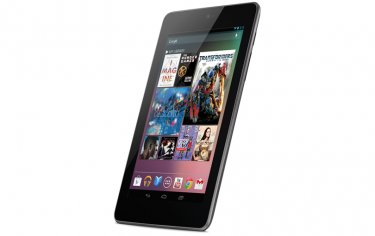 Of course just because you’re using your smartphone or tablet while watching TV doesn’t mean that they can’t play together.  Streaming devices are great for adding modern functionality to your TV while also sharing content from your smart device and laptops/desktops on the larger screen.  Indeed, this is the new battle ground for consumer electronics manufacturers – both Google, for their Nexus 7 devices, and Apple, for iPad and iPhones, have released (or plan to release) devices specifically designed to get your media content from your tablets and smartphones and onto your TV.

As with all accessories just make sure you get the right piece of tech for the right device. With this you should be set up for the best second screen experience possible.

This post is sponsored by eBay. From the new to the hard to find, when it’s on your mind, it’s on eBay.

Twitter Cards: How they can help SMEs & start-ups, & how to set them up