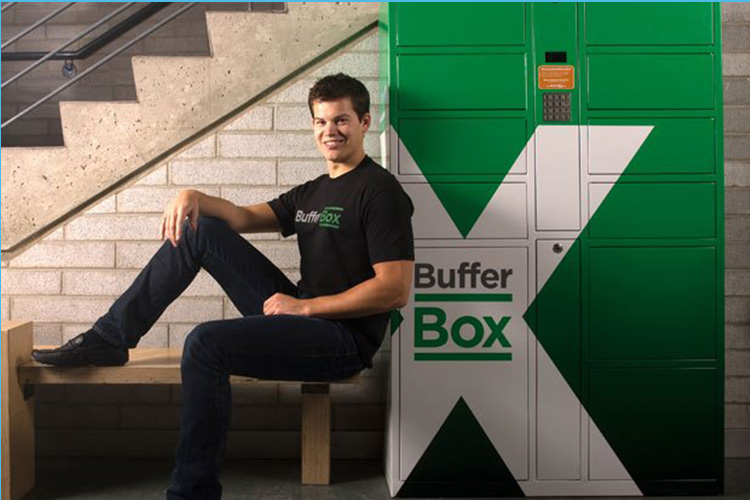 Google has acquired parcel pick-up service BufferBox for a figure believed to be in the range of $17 million, reports the Financial Post and TechCrunch.

BufferBox, a Y Combinator graduate, is a Canada-based startup that provides parcel pick-up stations that accept shipments from online retailers. Online consumers checkout to a BufferBox address that is convenient to them and are notified by email when their parcel arrives. Once the parcel is collected, that specific BufferBox address can be used by another user.

BufferBox attempts to solve issues around traditional shipping, like lost or stolen items, or goods being delivered to a home address during office hours.

The company was started almost two years ago by three University of Waterloo graduates that are hoping to leverage Google’s resources to quickly scale and grow their product,

“So us being able to work very closely with someone like Google allows us to leverage their resources and share vision and combine thoughts and talent together to really make something a lot bigger than we ever would have imagined. We’re really excited to be able to build out that vision quite a bit quicker than we otherwise would have without them onside.” – Mike McCauley, C0-founder of BufferBox

BufferBox hopes to have 100 stations installed in the greater Toronto and Hamilton area by the end of 2013, mostly in transit hubs, but also in grocery and convenience stores.