HomeTechnologySmartphones and the “collapse” of digital camera market
Technology

Smartphones and the “collapse” of digital camera market 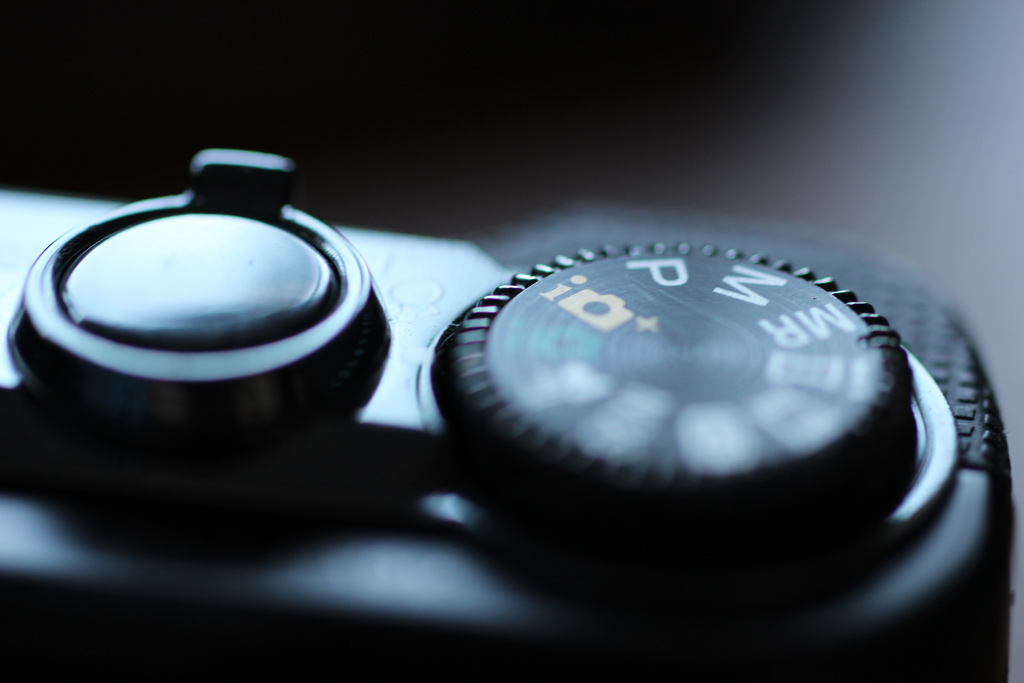 The digital camera market is “collapsing” and increasing competition from smartphones is the primary cause, according to recent sales figures.

Both high-end DSLR and entry-level compact cameras have seen their sales fall over the past number of quarters.  Speaking to the AFP Nobuo Kurahashi, an analyst at Mizuho Investors Securities, was quite blunt about the market’s prospects; “we may be seeing the beginning of the collapse of the compact camera market,” he warned.

While other factors are at place, such as the economic conditions in Europe, the decreasing number of camera sales is hard to deny.

So why is the camera market collapsing?

Probably the single biggest factor influencing the decline of the stand-alone camera market is the ubiquity of smartphones. We carry our phones with us everywhere and since these devices can increasingly take better quality photographs the need for a compact camera diminishes.  Even though the camera lens on a smartphone cannot match that of a DSLR or even a compact, unlike these devices we tend to keep our phones turned on all the time.  Of the few advantages smartphones have over compact cameras this is the main one – it’s just quicker to take a smartphone photograph than it is to find, turn on and frame a photo on a compact camera.

Photographs have always been for sharing and smartphones have made this easier and instantaneous; in fact, selecting the Instagram filter is probably the task that takes the longest time on a smartphone.  Since its launch over a year ago the Google+ app has had the ability to instantly upload users’ photos to their profiles, and Facebook this week quietly launched their own instantaneous photo uploading feature.  Other apps have made photo sharing easier too; Dropbox, has its own automatic upload feature for iOS and Android and is testing a new tag-and-sharing system.

What smartphone cameras lack in image quality they make up for in creativity.  Smartphones allow users to be more creative, even if this creativity just amounts to applying an Instagram filter.  Google’s Photo Sphere system, which allows users to create Street View style interactive images, something that is unrivalled in the market.  By combining these features with the basic photo editing technologies available on Google+ and Facebook and you have a system which appeals to users’ sense of personality.

The cost of a new phone can run anywhere between $100 and $600, excluding tariffs and service provider contracts.  This is the same price range that the average compact camera falls into.  With the added functionality that comes with a smartphone the additional cost of a compact camera becomes harder to justify.  This isn’t helped by the short lifecycle of the smartphone market – using the same smartphone for more than 18 months is rare – meaning users’ are more inclined to splash out on a new smartphone rather than a new camera.

Return of the camera phone

Samsung’s Galaxy camera, which is a compact camera that runs Google’s Android OS, is the company’s attempt to address this need for added creativity and easy sharing.  But with a price tag of $500 it suffers from the same problems that other compact cameras have, it’s just too expensive for the mass market.

The declining sales in the camera market don’t mean that compact or DSLR cameras will disappear.  Manufacturers believe there is still a market for stand-alone cameras but users will gravitate towards DSLRs, which has only seen a slight decline in sales.  Cameras will be used for special occasions, weddings and other family gatherings.