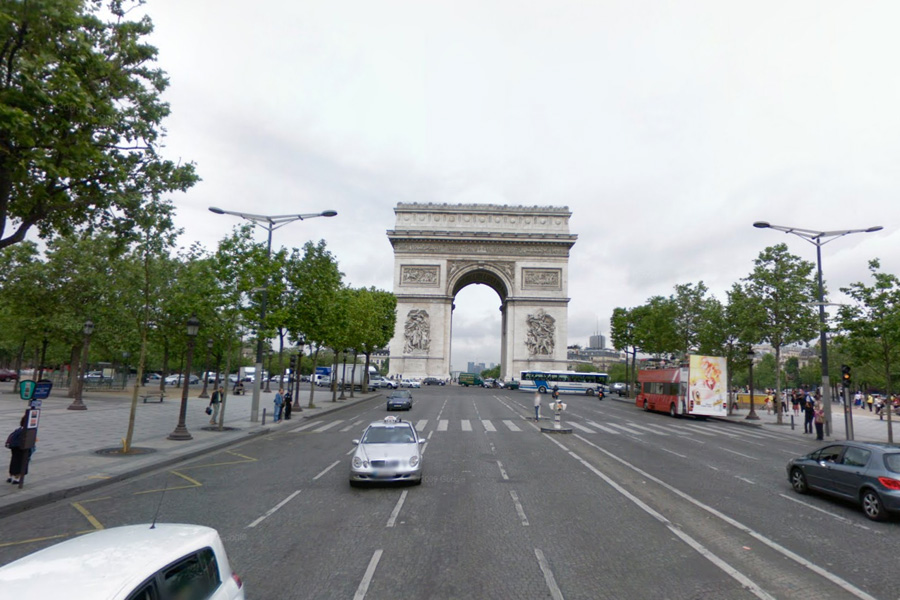 Google have received their first fine for illegally gathering and storing users’ personal data while using Google Street View vehicles. Google “mistakenly” gathered data from unsecured personal WiFi networks in more than thirty countries, including Ireland – something which was officially admitted to in October 2010.

France’s privacy watchdog have imposed a €100,000 fine on Google for their offences, which include the gathering of email addresses, web browsing history, and even banking details. Yann Padova, head of the French privacy watchdog (CNIL) criticised the lack of co-operation and transparency offered by Google during their investigations,

“They didn’t give us all the information we asked for, like the source code of all devices in the Google cars.

“‘They were not always very transparent.”

Google spokesman, Peter Fleisher, iterated previous apologies on Google’s behalf, stating that they were profoundly sorry for their mistakes,

“As we have said before, we are profoundly sorry for having mistakenly collected payload data from unencrypted wi-fi networks.

“As soon as we realised what had happened, we stopped collecting all wi-fi data from our Street View cars and immediately informed the authorities.”

Google have two weeks to appeal the decision.