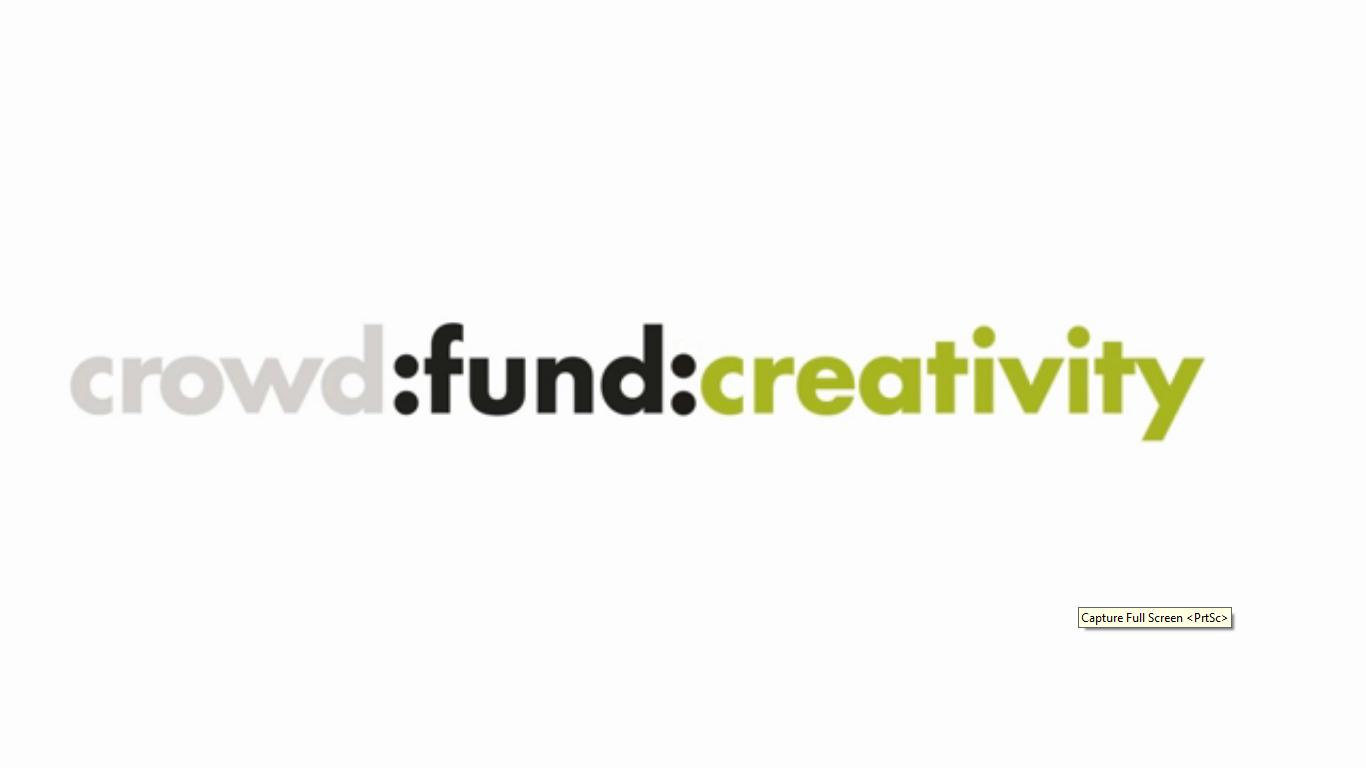 We reported last month about the pending launch of Fund:it an Irish crowdfunding organisation. Well a wee email landed in our inbox today from the Fund:it team which simply said, “Psst…big news… Make a note to check in to www.fundit.ie tomorrow as we GO LIVE Tuesday 22 March, in the afternoon.”

Which, of course, we will.

But what is Fund:it? Fund:it is a crowdfunding organisation which is itself funded by The Department of Arts, Sports and Tourism. But if that still doesn’t answer your question this is how it works;

Fund:it uses, to borrow a phrase from Chirs Andersen, “the long tail” of the web to create enough start-up capital for new organisations to get going. What this means is that the fund:it will encourage a large number of individuals to donate small amounts of money each. These small donations, when added together, can create huge amounts of money which can be used to fund organisations or events. This form of capital generation might sound like a fool errand but it makes sound commercial sense online – Google, one of the world’s riches companies uses this same method to fund itself through its AdWords advertising arm.

Start-ups and people with ideas will be able to submit their projects to Fund:it through their website when if fully launches later this year. The organisation will then assess the idea and create a pitch for it on the Fund:it website. Once on the site the project will be promoted on the social web where users and followers will be encouraged to make donations. Each project will be given a target fund amount and time limit.

More tomorrow after the launch.