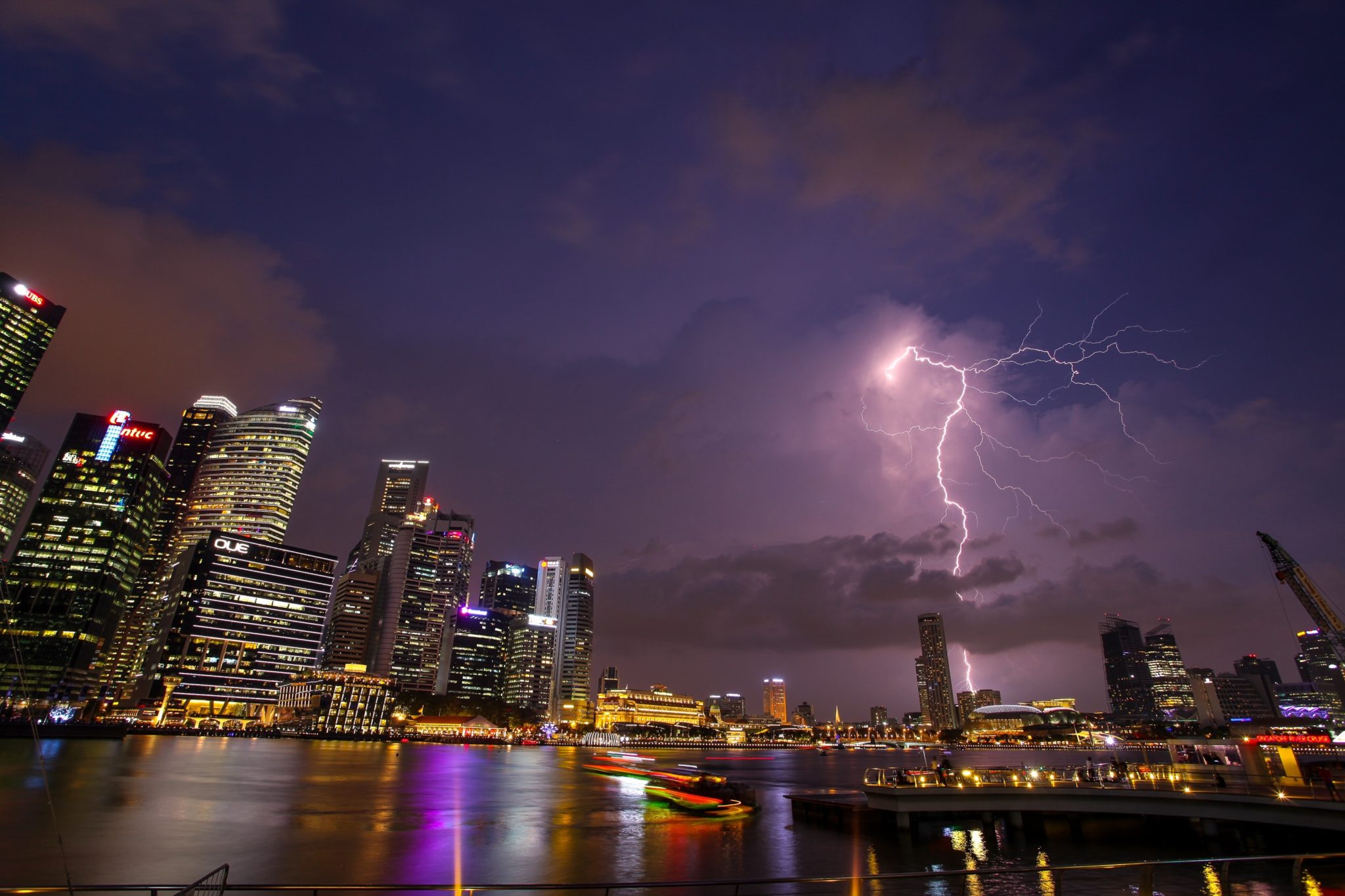 As the old saying goes “Time is money.” This fact has remained constant since the dawn of money’s existence. However, how we transfer money has changed phenomenally over the past 10 years with a monumental rise of fintech startups, underpinned by increasingly advanced technology. 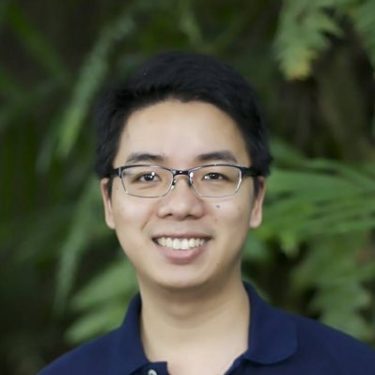 Now, in a time when money can move faster than ever, it appears that money flowing as easily as time may be on the horizon. This is not to be confused with a world such as In Time, where money literally is time, but instead what we do may have a price tag down to a millisecond.

A recent tweet by Xinxi Wang, Founder & CEO of Coinut exchange, explored this idea and was met with great excitement by the crypto/blockchain community receiving 329 Retweets, 1,107 Likes and 375 people talking about it on twitter, along with over 200 comments on a Reddit thread dedicated to the tweet.

Lightning network will make money flow. You’ll be paid very milli-second when you are working instead of waiting for salary every month. You’ll pay Netflix for every second you watch instead of paying fixed subscription. When money flows, economics accelerates. This will be huge.

The highest voted comment on the Reddit thread stated that “It will be possible, but I don’t think companies like are just going to abandon the flat rate subscription model.” Adding “99% of gyms would shut down if people only paid for the time they were in the gym. They could do it now – let people come in and pay $10 for an hour, but that wouldn’t be anywhere near as profitable as selling $500 annual memberships for New Year’s resolutions that only get used in the first 2 months.” Which makes a lot of sense for anyone that has visited a gym on the 1st of January compared to the 1st of June.

However, to get a better idea of how this technology could work and how it might impact society we spoke with a number of experts in the fields of cryptocurrency and blockchain.

Old economic equilibriums will be challenged

Jernej Adamic, the CEO and Co-founder of Zenodys, a company creating the easiest way to build and automate the Internet of Things (IoT), stated “As Wang is saying, the potentials of having payments in real time and accordingly to a ‘real’ consumption of a product opens a lot of new business opportunities and probably forms completely new economic principles. Old economic equilibriums will be challenged because the demand and supply will interact on steroids.”

He adds “But the question is, whether this is a proper model for everything. As some others are also claiming in a thread, having a consumption-based model instead of a flat one might lead to a fear of consumption. You might be afraid to watch a movie on Netflix. Where I see such a model working more effectively is on the Machine2Machine level, where devices use microtransactions to compensate their interactions. I think this is where the real value of ultrafast and transparent crypto payments networks lie.” 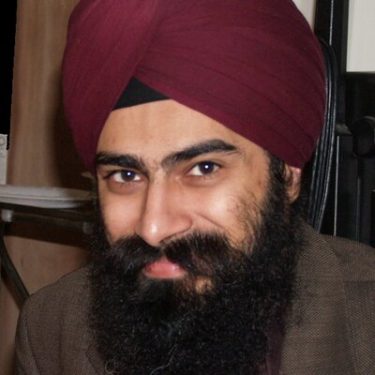 In addition to this, we spoke with Dr. Harpreet Singh, Ph.D. and Founder of Expercoin, a company focusing on skill-based economies that leverage the blockchain to support upskilling, assessments, mentorships and peer-to-peer financial aid, who said, “Lightning and side-chains provide viable solutions to the scalability issues faced by different blockchains. They certainly are excellent candidates for use-cases focused on micro-payments. While it is still early when it comes to mainstream adoption of crypto, the day is not far when cryptocurrency will exist alongside traditional payment options.“

We are on the cutting edge of a major disruption 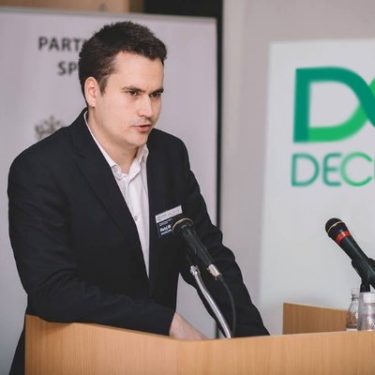 Along with the above experts, we approached Matej Michalko, founder, CEO and president of DECENT, a Blockchain Content Distribution Platform that is Open-Source and utilizes Blockchain to ensure trust and security, who claimed that “Blockchain technology has the power to change the way we look at efficiency. Instant, verifiable, borderless transactions between companies, institutions, projects, peers, basically anyone or anything, will advance business across the globe. We are on the cutting edge of a major disruption, get your seats now and enjoy the ride!”

Blockchain technology has already left a path of disruption, with companies scrambling to adopt it in one way or another. However, if Wang and the other experts we have spoken with are correct, it appears this could only be the beginning, ready to turn society upside down, making every millisecond of our lives count.

(Updated on June 15, 2018)  – In addition to the above three experts, we also spoke with Phuong Nguyen, Co-founder of Remitano, Bitcoin P2P Trading platform, who said “Lightning concept is definitely attractive. Though in the near future, the every-thing-on-chain should [be] still viable. Storage is getting super cheap, and network is getting faster and faster. We wouldn’t expect lightning to gain mass adoption within 5 years from now.”

When naming your company, ‘engage with creative individuals from across the globe’: Squadhelp founder