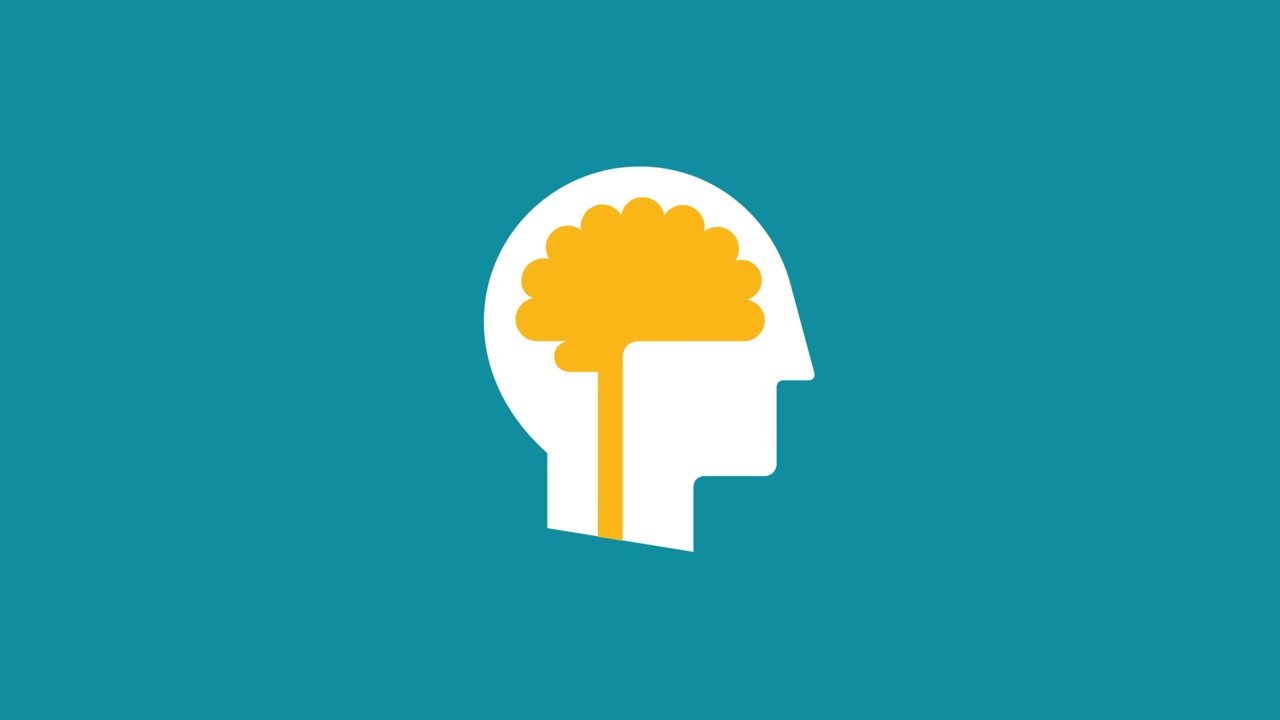 Lumosity is fined two million dollars for falsely advertising that their “Brain Training” program would improve cognitive abilities with no supporting evidence.

The unfounded claims that Lumosity’s program would help stave off memory loss and enhance overall mental performance has landed the company in hot water with the US Federal Trade Commission (FTC).

Through the purchase of keywords on Google AdWords, along with TV and radio spots on major news networks, Lumosity was able to launch a fear campaign against the elderly while claiming to help people suffering from PTSD.

According to the FTC report, Lumosity “used Google AdWords to drive traffic to their website, purchasing hundreds of keywords related to memory, cognition, dementia, and Alzheimer’s disease.”

This raises alarming questions over the purchasing power of information and how Google AdWords can be manipulated to advertise false claims.

What this means is that if you are rich enough, the truth doesn’t matter, and when honest people are searching for solutions to things like memory loss, ADHD, and even chemotherapy, the first thing that will pop-up claiming to be the solution will be an utter lie.

The extent to which Lumosity deceived its customers even goes as far as bribing consumers for positive testimonials “solicited through contests that promised significant prizes, including a free iPad, a lifetime Lumosity subscription, and a round-trip to San Francisco.”

Luckily, the FTC caught this one, but how many other companies are influencing search engines with false information that go undetected? How do you know that when you search for information regarding what is best for your health that you are receiving the truth or a paid-advertisement based on your keyword search? It’s as if companies are looking to copyright and have full manipulative power over the English language itself.

Apart from the claim by Kenney that AdWords is the destroyer of small businesses, Google’s support page states that you may also purchase negative keywords, so they will not show up on a search about your company.

Google advertises this feature stating, “You can also add negative keywords, so your ad doesn’t show for searches that include those terms. This can help you reduce costs by making sure your ad shows just to the audience you want.”

While on the surface it makes sense that if you want to sell every type of clothing except jeans, you can buy “jeans” as a negative keyword, so it will not show up in a search.

However, in the case of consumers looking to better their mental health, a company like Lumosity could purchase negative keywords like “facts” or “science,” for example, that would be excluded in searches about the company.

What is clear and certain is that Lumosity purchased keywords that had an influence on search engines which had an impact on the options of results that eager web-goers were looking to find.

Consumers were deliberately mislead into believing that Lumosity would help them, which was achieved through buying-up common keywords that the whole population uses, and through major news networks that forgot about Journalism 101 and how to vet sources.