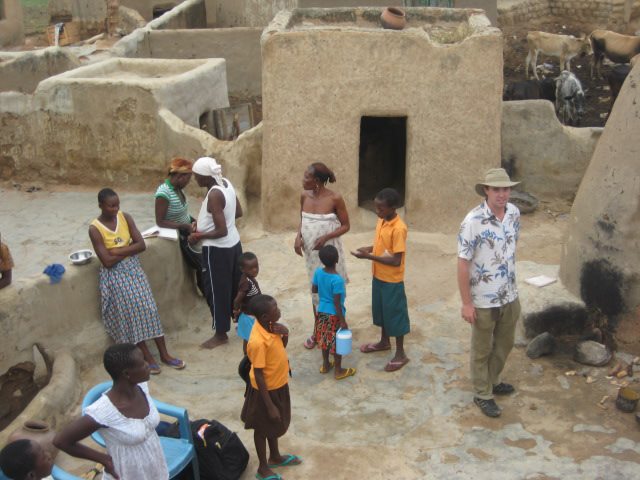 Netflix arrives in South Africa, but what does this mean for expansion to the rest of the African continent where Internet connectivity and electricity infrastructures are lacking?

Netflix is now available in South Africa and has opened-up all of Sub-Saharan Africa to the world’s leading online streaming company.

With accessibility in 130 countries, Netflix is looking to take over the world of online movies, TV shows, and documentaries; however, there are still some major hurdles to overcome in terms of Internet and power capabilities on the African continent.

I lived in the capital of Accra in 2012 and worked at the national Ghanaian Chronicle newspaper, and I can tell you from personal experience that the Internet was sorely lacking.

We had no WiFi in the office, but we had Internet through a phone line that had a download speed of roughly 256k on a good day.

When I would arrive home after walking miles along the muddy, unpaved roads where kebabs were being cooked over rivers of open sewer drains with burning mounds of electronics being roasted a few feet away, I would plug in my 1GB USB modem to my computer that I knew I would have to recharge before the next power outage came through without warning. 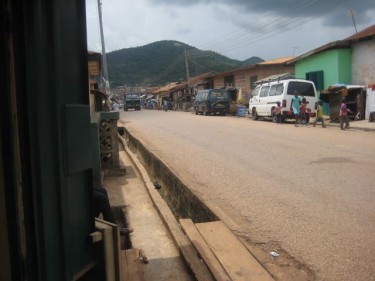 These are just a few of the problems associated with bringing new technology to a severely outdated infrastructure.

With a landline Internet connection, I couldn’t even watch a three-minute YouTube clip without 30 minutes of painful and frustrating buffering. With a USB modem from Airtel, downloading or streaming was next to impossible with only 1GB of memory to work with that could only be recharged every 30 days.

Even if I had a Netflix account at the time, the logistics would’ve made it unbearable to take advantage of its services, including the almost nightly rolling blackouts courtesy of the infamous Electricity Company of Ghana (ECG).

Apart from broadband limitations and power outages, poverty is the main issue with regards for Africans even considering being able to afford Netflix.

According to a recent article on AllAfrica.com about the arrival of Netflix in Africa, “It is unlikely to be the mobile operators (with the occasional exception) who will deliver fixed broadband at a reasonable price any time soon.”

There are also language complications that come with bringing Netflix to the African continent, as many villages speak a local dialect that is not widely known. Although English, French, Swahili, and Afrikaans are some of the dominant language groups, there are countless others that would have to be accounted for.

As it stands, Netflix is available in almost every country apart from China, after Netflix broke “the Islamic Republic of Iran’s near total monopoly on the broadcast of film and television series.”

With prices ranging from $7.99 to $11.99 each month, it can be easily overlooked by American and European eyes as being something relatively affordable.

However, to an African living on $3 per day in Ghana and who doesn’t have access to stable Internet, let alone a computer or electricity, the pricing alone can be quite staggering.