HomeTechnologyMiami to be ‘smartscaped’ through a city-wide digital transformation
Technology

Miami to be ‘smartscaped’ through a city-wide digital transformation 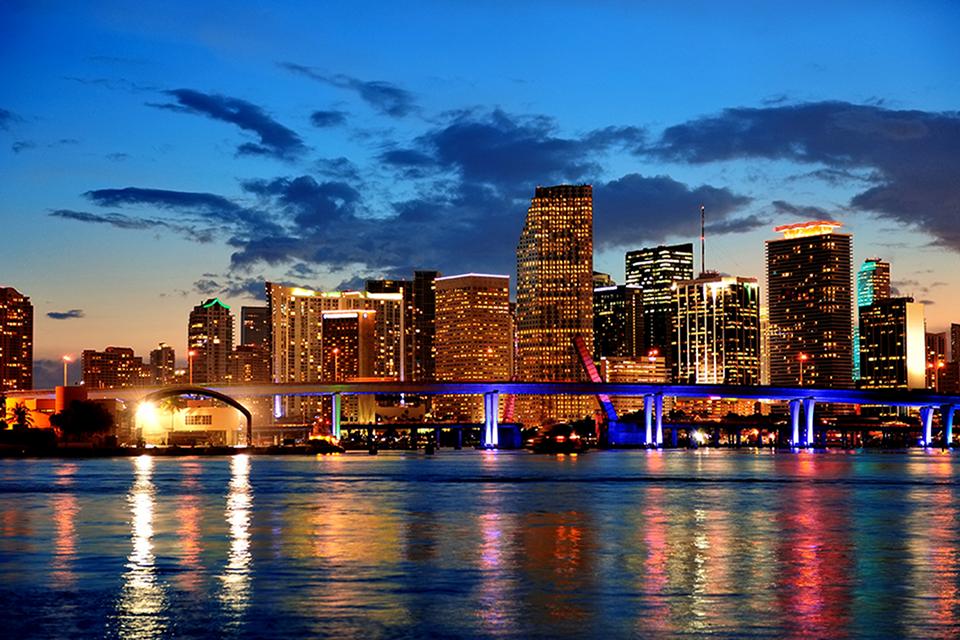 The city of Miami partners with CIVIQ to “smartscape” the burgeoning tech hub, which is already a hot flocking point for entrepreneurs, startups, and college grads.

In Miami no screen-glare is too strong and no beach is too sandy to escape the digital transformation taking over the city thanks to a partnership between the Board of County Commissioners and CIVIQ, a company dedicated to smartscaping cities with the latest smart technologies.

According to the press release, “CIVIQ’s goal is to deliver the best ‘Citizen Mobility Experience’ as a model of people-centered technology that engages citizens and provides state-of-the-art access to city services.”

Over the next three months “CIVIQ will install and maintain up to 300 interactive digital WayPoints, which will include free public Wi-Fi, over 1,000 Wi-Fi devices in public transit vehicles, and 51 additional Wi-Fi devices for transit stations.”

Every year some 40,000 people move to Miami from the Caribbean and South America alone. Now, the smartscaping of Miami will make the city even more of a popular destination, not just from the south, but from all over the world.

According to the Kauffman Index, Miami ranked #3 in the 2015 registry of cities with the most startup activity.

To keep up with the influx of entrepreneurs and enterprises heading towards Miami’s sunny shores, tech real estate startups like Live Exclusively are popping up, offering digital solutions such as the ability to view floorplans, renderings, and pricing information in addition to developer and designer details through a mobile app.

But it’s not just entrepreneurs and expats who are packing-up and moving to southern Florida. According to Portland, Oregon-based think tank City Observatory, Miami has more than doubled its number of 25-34 year-olds with a 4-year degree or higher.

Not only is the city being smart-scaped by technology, it’s being smart-scoped by some of the most educated young adults in the country.

The partnership between Miami and CIVIQ will set a new level of inter-connectivity between the different Miami-Dade public services, including transportation, public works, and public safety.

County trains and busses will each contain mobile Wi-Fi networks that will provide internet access for passengers, and allow the county to better track and manage its public transportation system, according to CIVIQ.