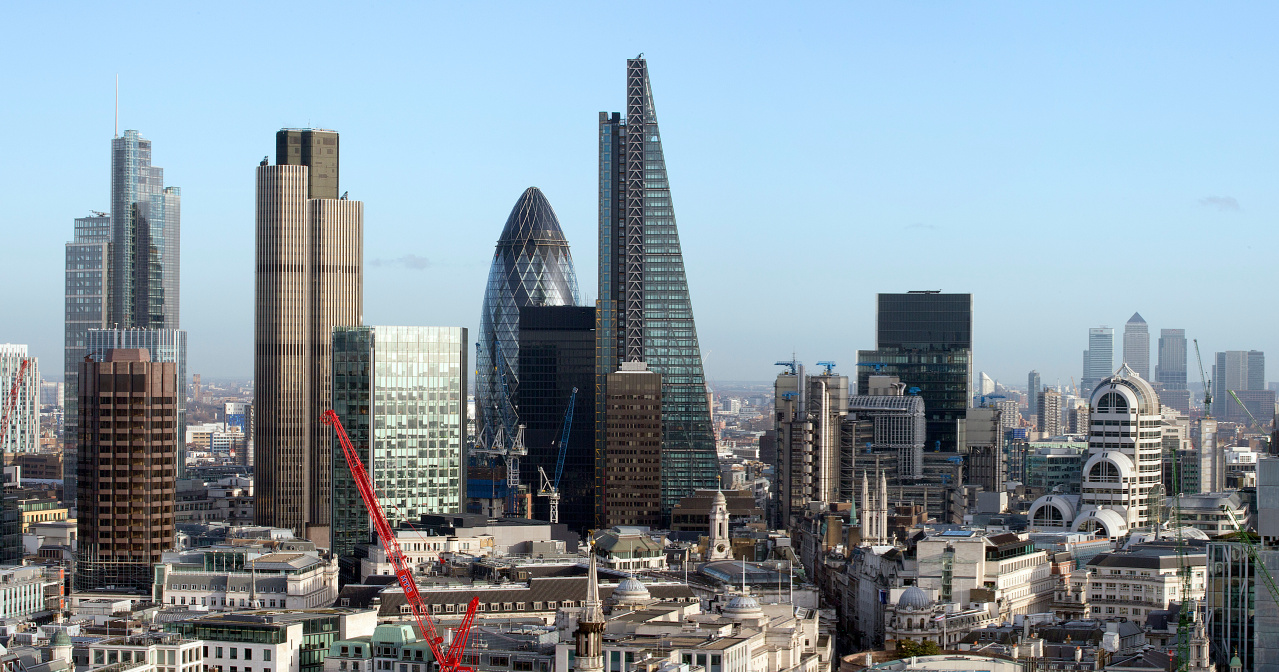 Take a look at your city’s skyline, and count the cranes. As cities around the world continue to grow in population, there’s an increasing need to adapt them into smart cities.

But building smart cities goes beyond just cranes and new construction. A growing population requires an improved infrastructure too. This means better public transit, roads, and government services. It also means cities need to make sure there’s enough water, energy, and land to sustain the growth.

To do this, cities are becoming “smart” and using technology to ensure the components within them are communicative and connected—it’s an industry that is predicted to reach $668.5 billion by 2019. Now, smart cities use sensors to monitor air quality. They have traffic lights that turn green when emergency vehicles approach. Some have even introduced apps that let people pay for city parking from their smartphones. It’s all about creating a higher quality of life for citizens, while using resources that are more economical, environmentally friendly, and efficient.

But as infrastructure and services become more connected within our cities and we rely more heavily on the Internet of Things (IoT), it’s telecommunications companies that need to be proactive and offer more services that keep up with this change. So, how exactly are smart cities changing the places we live? And what is telecommunications doing to adapt to them?

What are smart cities?

Just at the end of March, Cisco announced it will invest millions into Berlin to turn it into Europe’s leading smart city. In 2015, Barcelona was named the world’s smartest city.

But just like people, each city is smart in its own way. Smart cities are hard to define. Broadly, the term means an urban development vision that uses communication technology to secure a city’s assets, such as schools, hospitals, and waste management systems. The overall goal is to increase public safety and offer improved services to residents, while reducing environmental footprints.

Smart cities use sensors to collect data about underground water pipes to better manage water pressure, detect leaks, and stop sewage overflow before it happens. They use healthcare analytics to provide better care to patients, and utilize shared platforms to provide healthcare workers quick access to patient records, something Cisco will be helping Berlin to implement. A bank in China uses ATMs with facial recognition technology, so clients can access their bank accounts without having to use their cards. Barcelona had mapped out school routes for children on sidewalks, to encourage them to go school safely and independently.

IBM has been a leader in offering solutions for smart cities, and just taking a not-so-quick look through the “Smarter Cities” section on their website gives you an idea of how much can be done to make a city connected. It really disrupts every aspect of city-life, to make living in a particular place easier and more enjoyable, all while helping a city operate more efficiently.

Cool. Now what are telecommunications companies going to do about it?

Both Verizon and AT&T are making strides to have IoT be part of their business models. In fact, the CEO and president for AT&T mobile and business units Ralph de la Vega sees IoT as the “Industrial Revolution 2.0.” So, how are the companies working to make IoT better?

Verizon and AT&T have begun trialing 5G, which Verizon boasts is 377 times faster than its 4G network. Right now it’s just being tested and there’s some kinks to work out (the 5G network has a very limited range), but on a human-to-human and human-to-machine basis, 5G is likely to make a big impact.

“New experiences like virtual reality, self-driving cars, robotics, smart cities and more are about to test networks like never before,” said chief strategy officer of AT&T John Donovan said in this statement. “5G will help make them a reality.”

The shift to a data-driven company

But Verizon and AT&T are doing something bigger than just 5G. They’ve both created new, data-driven, smart networks. Rather than providing the internet that smart cities need to run on, they’re actually providing the smart city solutions and managing the devices.

Verizon provides and manages things like intelligent lighting that dims to save energy, intelligent video that sends to viewers to watch in real time, and an intelligent traffic management solution that uses sensors to collect data about traffic to better control it. AT&T provides devices and data management for energy grids to help detect things like power outages. So by moving beyond just providing Internet, Verizon and AT&T have carved out nice spots for themselves in the smart city market. It is something that to stay current, other telecommunications providers will have to do as well.

Imagine being able to access public Wi-Fi anywhere in a city. To never have to be stuck in traffic again, because the lights are just that good at controlling traffic. To be able to walk on a bus and not have to swipe your card, because the technology was able to recognize your face. But don’t imagine too hard. They’re all initiatives that are happening right now in cities around the world. And soon, in due part to forward thinking telecommunications, they’ll be coming to a city near you.

Nicholas Kyriakides is the Co-founder and Chief Operating Officer at netTALK. He is also an adjunct faculty member in the business school at Miami Dade College and Broward College. NetTALK is the landline, reinvented.

Read more: What companies need to start doing to keep their customers safe from data theft