Microsoft’s Windows 8 commercial – does this make you want to upgrade? 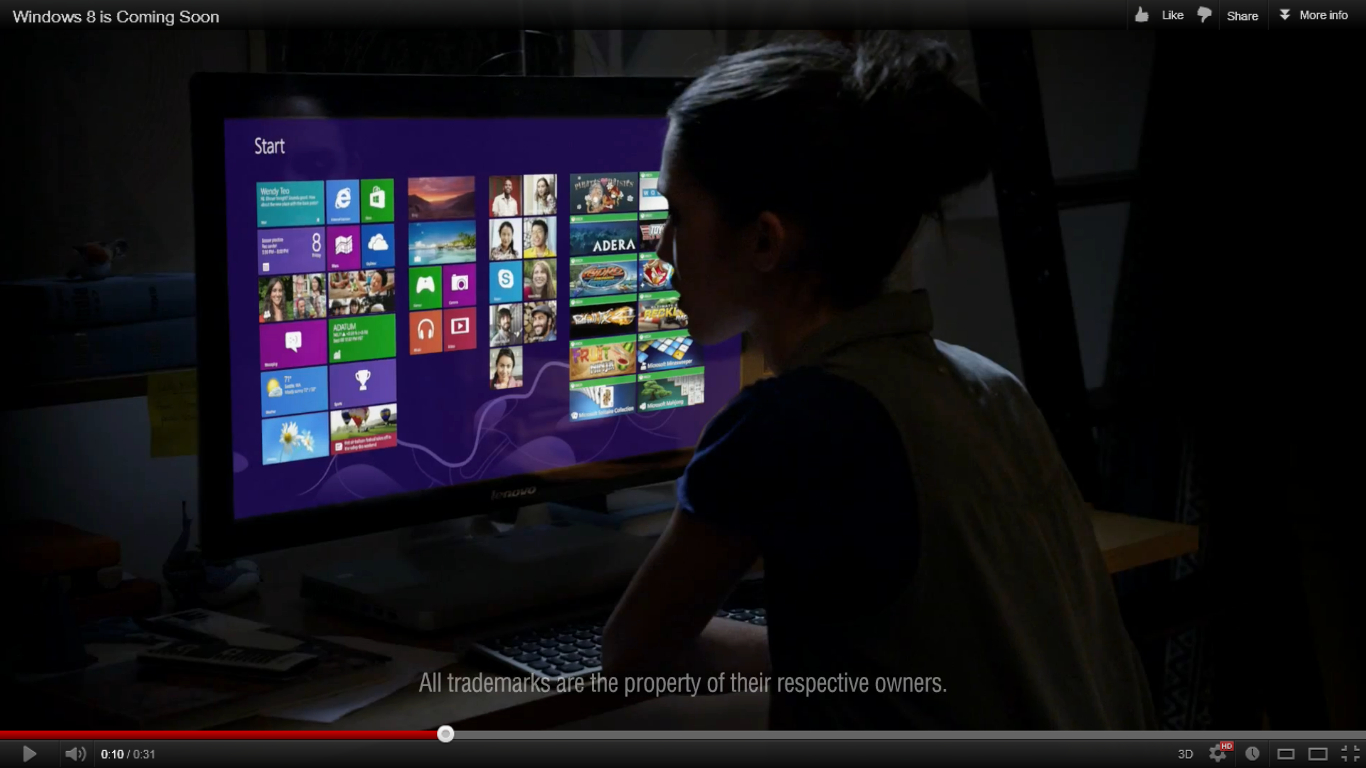 Microsoft has just released their first ad for their new operating system, Windows 8 – some two days after they opened reservations on Windows 8 Pro.

Taking a leaf from its recent IE9 ad featuring Alex Clare, the Windows 8 commercial treats us to images of rockets and happy families accompanied by some metal music (“I only want you” by Eagles of Death, in case you’re wondering).

We’re just wondering how long it will be before this Windows 8 commercial gets a parody make over too;

Describing this as a new era in PCs, Microsoft says that users will be able to upgrade their compatible PCs to Windows 8 online from October 26 for $39.99.

Interestingly, Windows 8 will be released, according to rumours, three days after Apple will announce the iPad Mini.

How touch-screen technology can aid the health industry