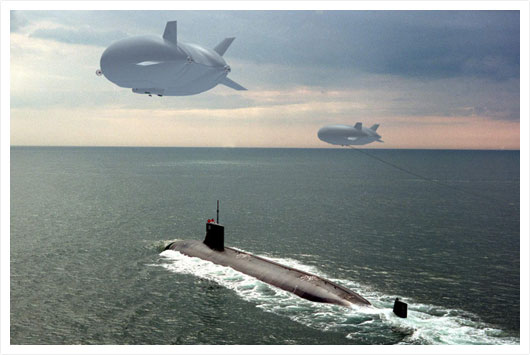 The blip age may not have died with the destruction of the Hindenburg 70 years ago.  NASA as well as a partnership between Canadian and UK companies could see the return of massive Airships to the skies. 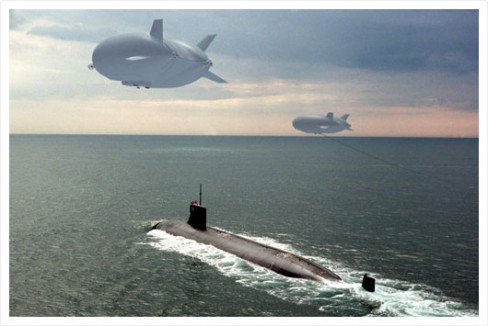 Canada’s Discovery Air and the UK’s Hybrid Air Vehicles plan to launch about 45 state-of-the-art Airship Hybrids in the next decade.

The companies say that with climate change traditional means of transporting cargo by sea and road are becoming more expensive and less reliable, and this is where the Airships come in. The massive crafts could be used along traditional shipping routes, or in remote areas such as Canada’s difficult to access Northwest Territories, to transport cargo and access remote habitats.

This generation of Airship goes beyond the flimsy and volatile blips which crossed the Atlantic in the years before The Second World War.  HAV’s vehicles use a combination of inert helium, rather than spark-happy hydrogen, and aerodynamic designs to sail the sky.

The ships will be 110 meters long (360 feet), which is larger than a Manhattan city block and can fly as high as 3 km (9,800 feet).  Cargo will be carried in the ships’ fuselage or, depending on the size, underneath the craft.

Meanwhile Nasa’s Ames Research Center is developing its own Airship prototype, called the Aeros Pelican, which could be used to transport cargo or military hardware.

Speaking to the UK’s Telegraph NASA said, “Initially we are expecting to be able to lift tens of tonnes and we are building a demonstrator that we hope to fly at the end of next year. This will be very useful for remote communities like those in Alaska where there are no roads. ”

The space agency goes on to say that within ten years Airships could carry hundreds of tonnes.

Conversion rates down 55% among online shoppers