Conversion rates down 55% among online shoppers 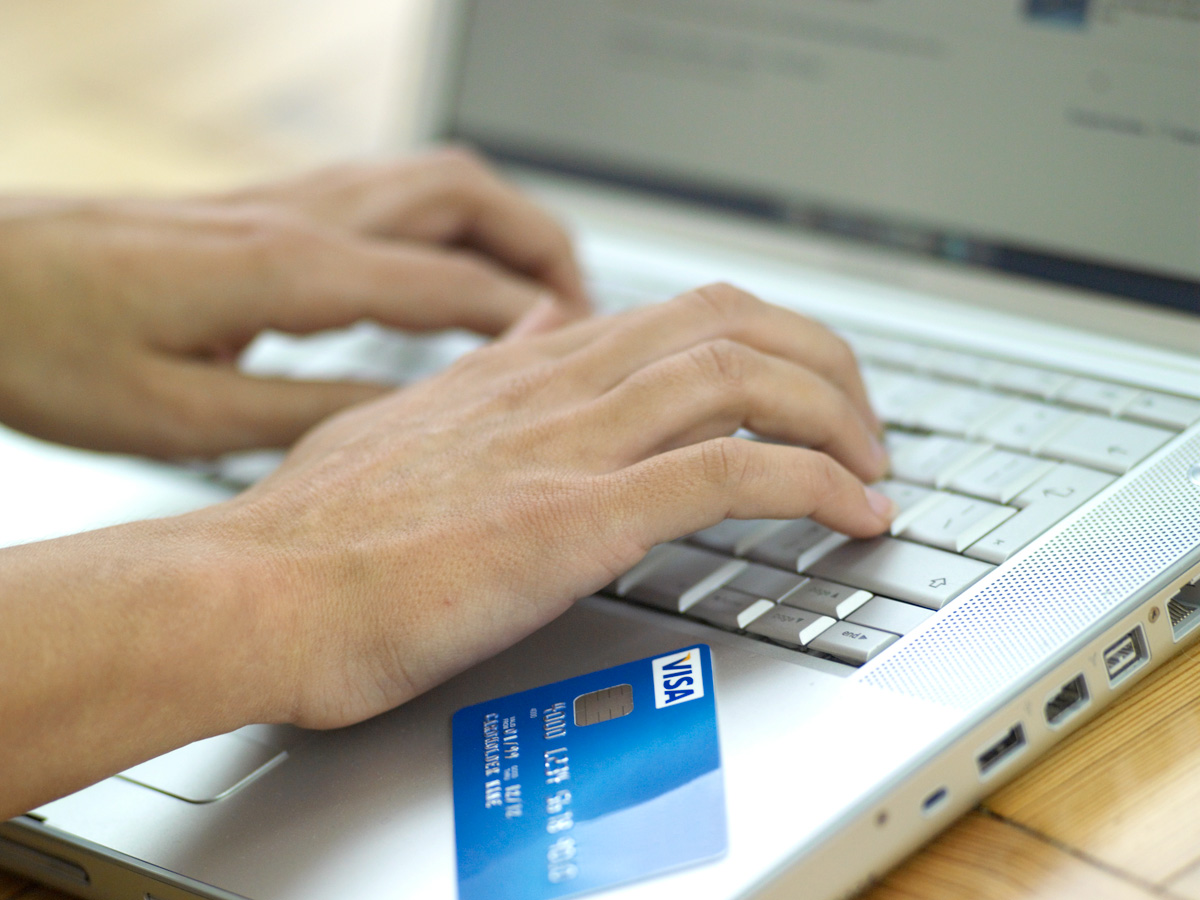 Online conversions rates among UK shoppers are down almost 55% in the past five years, according to the latest IMRG Capgemini e-Retail Sales Index. In 2006 the average online conversion rate was 8.4%, but this figure has steadily declined to 3.8% in 2011 as consumers shift from ‘online purchasing’ to ‘online shopping’.

As online retail technology advances, consumers are now browsing, researching and comparing products on multiple retail sites. Although more people are shifting towards this trend of online browsing, overall online retail has recorded strong growth throughout this period of conversion rate decline. The UK online retail market has almost doubled from £30.2 billion in 2006 to £58.8 billion in 2010. The percentage of consumers who visit a site and purchase may be declining, but the larger percentage increase of online consumers is counteracting this decline.

“The steady decline in online conversion rates in recent years is evidence that consumers’ purchasing behaviour has changed.

“With the advent of mobile shopping and the popularity of tablet devices, consumers now have the freedom to browse online stores at any time of day, even while on the move. This will inevitably result in a considerable increase in visits to online retail sites, and therefore we may see conversion rates continue to decline.”

Chris Webster, Head of Retail Consulting and Technology at Capgemini, believes that the economic recession may also be a contributing factor to conversion rate decline, stating that it has resulted in “greater price sensitivity and the need to research items before making a purchase”.

However, this trend is not witnessed across all sectors. Clothing and fashion retailers recorded a 10% increase in conversion rates between 2009 and 2010. This may be attributed to the sector’s ability to provide engaging experiences around online clothes shopping, like 3D rotation and zooming of product images, as well as personalisation options like colour and size.

As has happened in 2010, conversion rates often increase in the final quarter as people are generally decisive when choosing gifts to buy friends and family for Christmas.

Some interesting closing statistics from IMRG include,