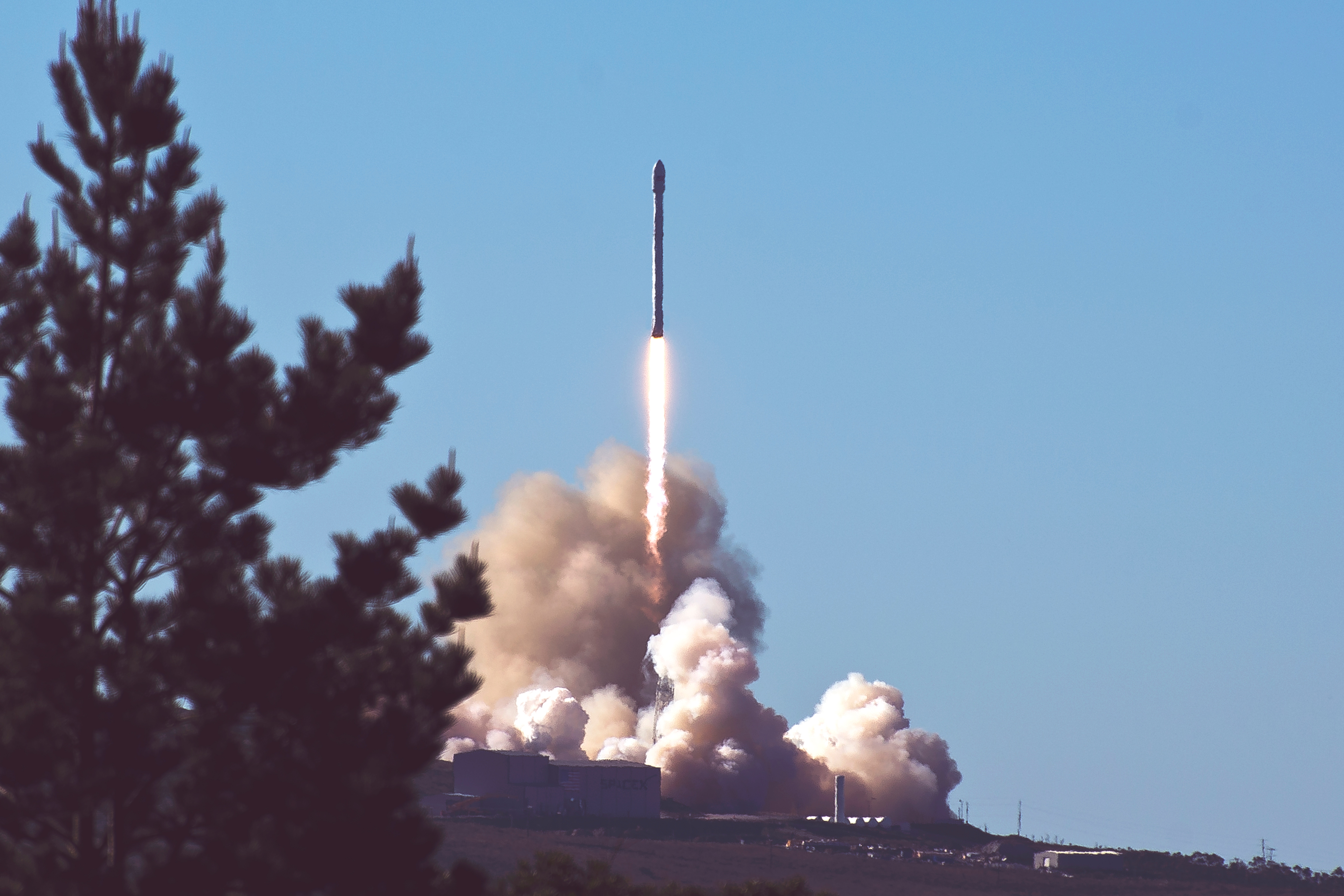 Researchers have found a way to use Neutrinos to ‘see inside’ nuclear reactors and find out if the plutonium inside is bomb-grade, according to an Idea Stations report. The technology could help prevent the development of plutonium for nuclear weapons purposes.

Since the invasion of Iraq, talk of WMD has not gone away, though the term seems to have fallen out of favour. Conversation continued, on to Syrian use of chemical weapons and Obama’s red line on their enriching weapons-grade plutonium, followed by the Iran nuclear deal. The struggle in all of these cases around how we know or find out whether these regimes are in fact building nuclear bombs, has revolved, and will continue to revolve.

The crux of the issue is that nuclear reactors that produce electricity can also be used to created bombs. “Some countries have managed to launch illicit weapons programs, despite the inspections,” says Jonathan Link, Virginia Tech’s Director of the Center for Neutrino Physics in the Idea Stations report.

So Link and his team have created a machine which fires neutrinos through a nuclear reactor and collects them as they bounce back, reading the information inside the reactor.

Link says, “It is a device that is especially designed to detect neutrinos coming out of nuclear reactor but the interesting thing about neutrinos is because they don’t interact much they come straight out of that reactor core and they are not bothered by any of the material put in there to shield people, to protect human life and so forth coming from the other stuff in that reactor, so we can get information out of that reactor that is straight from the nuclear reactions themselves without anything messing with it in between, if we look at those neutrinos.”

Paperwork, treaties and international regulations are supposedly what keep the nuclear-electricity producing nations in check. If only it were that simple.

Link goes on, “What we are trying to do is to create an even stronger way of recording and tracking that plutonium, that then would allow us to see if a country like perhaps Iran or North Korea that was trying to operate a nuclear reactor in supposedly a peaceful way but was secretly diverting their plutonium, then we would see that in the neutrino flux we would see that the neutrinos looked like there was more or less plutonium than they claimed there was in the reactor core.”

The Tech Director is currently testing his device on Dominion Power’s North Anna reactor, to see how well it works. But therein lies one of the issues, the damn thing has to be parked next to the reactor! So while this doesn’t alleviate the issue of getting inspectors into a country and into the right area, it does help once they’re there.

One can imagine the device will be sought after by other nations, “we believe, that this technology may make it easier to spread nuclear technology around the world to countries that maybe we would be less inclined to trust”, Link adds.

One may not think a nuclear reactor which creates the world’s most powerful bombs would be particularly easy to hide, but experience tells us otherwise. Proper testing abilities may provide a huge step forward in non-proliferation, the next step perhaps being reverse-proliferation of current nuclear powers?