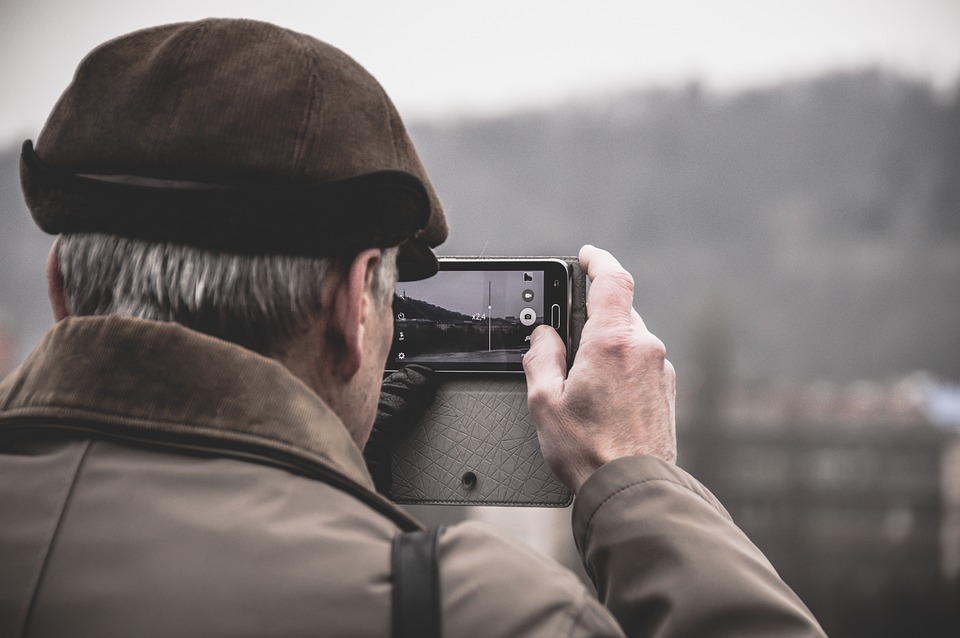 Technology is seen as a young person’s game. The average age of the top tech companies in the world ranges from 27 to 39, and startups have this reputation of being filled with twenty-somethings playing ping pong more than they actually do their job.

But why exactly is this? Probably because senior citizens and the elderly are not considered the most tech savvy of folks in the world. In fact, it is a massive issue in the tech world. If you’re over a certain age people see you as ineffective and unable to contribute anything. Even those who have spent their whole lives in the tech industry seem to face this kind of discrimination.

But there are some companies such as Korea’s EverYoung, that want to stop this wheel of a youth-dominated industry and destroy it. Its policy is to not hire anyone under the age of 55 in order to display the futility of age obsession within the tech world. It has defined its mission as laying the groundwork for expanding opportunities for seniors and spreading social roles for them.

EverYoung’s employees are trained to use Naver, South Korea’s Google equivalent, where they censor sensitive information on Naver Maps, and also to conduct coding classes for children.

And this is just one example. Seniors are actually much more engaged with technology than you might believe. A report from Pew Research Center revealed that roughly four in 10 seniors are smartphone owners, which is up from 2013. This could be due to the growing number of options available for senior citizens when it comes to purchasing smartphones, as well as now specialised smartphone plans.

The point is that seniors are no longer limited to just awkward Facebook posts on your wall. Companies are now making sure there’s a place for everyone on the web, no matter what their ages are.