Tech is throwin’ grillz on the dental industry 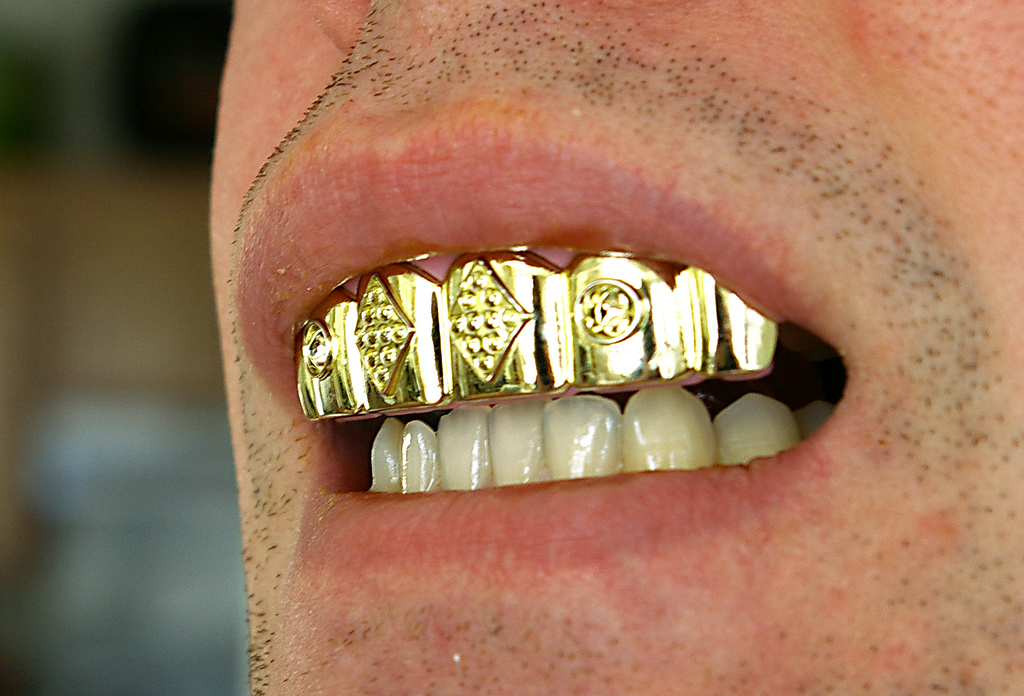 In one of tech’s latest efforts to disrupt industries, some startups have set out to take a bite out of the dental industry using virtual reality, augmented reality, telemedicine, and cryptocurrency.

The attraction of tech startups to the area is nothing too surprising considering the dreary experience that often comes with a trip to the dentist’s office.

In my experience, trips to the dentist have been full of humdrum conversation, mild anxiety, and occasionally, pain. I count myself lucky.

For others, dental phobia and anxiety has become a crippling condition that has earned its place on Diagnostic and Statistical Manual of Mental Disorders. In fact, since 1969, scientists have developed seven questionnaires and scales to measure and analyze the fear.

In an effort to overcome this issue and make the trip to the dentist an overall more pleasant and convenient experience, some companies and researchers have employed the help of new technology.

In a study from June 2017 sponsored by Plymouth University, researchers found that virtual reality could be used to reduce pain and anxiety in patients undergoing dental procedures.

Researchers compared groups of individuals undergoing standard treatment with other groups aided by virtual reality, after which participants were then asked to report their corresponding pain levels.

Participants undergoing the VR-assisted operations were separated into two groups: one was made to visualize a remote coastal environment, and the other an urban setting.

The fact that urban VR patients did not experience reduced pain suggests that the lower pain levels associated with VR are not simply a byproduct of distraction; rather, they are specific to the type of setting used.

The problem has long existed of being unable to visualize the results of such procedures, making it difficult for patients to make informed decisions to direct their outcomes.

As described by TechCrunch, the technology works by first matching scans of a patient’s teeth to other scans of good sets of teeth. The software then overlays an image of the good set of teeth on top of a live image of the user’s actual teeth, and gives him the option of modifying the teeth to his liking.

After the teeth have been adjusted and tested in a virtual mirror, the model of the new teeth is sent to be manufactured, which will later be used in the actual procedure.

Telemedicine has been a rapidly growing sector for the diagnosis and self-administered treatment of many medical conditions. For conditions that can be appropriately handled without an in-person visit to the doctor’s office, technology has been a godsend.

For orthodontics, though, it is hard to imagine any type of self-administered treatment — an image that new startup Candid aims to change.

Launched on September 6, the company provides tele-orthodontia, enabling patients to “Get the straight teeth [they’ve] always wanted with clear aligners delivered directly to [their] door[s].”

To do so, the company sends patients a modeling kit by mail that is used to make impressions of their teeth. Once the impressions are sent back, users have a remote evaluation with an orthodontist, who later designs the clear aligners and a treatment plan specific to each patient. The aligners then arrive by mail for patients to begin using immediately.

In a statement, Chief Orthodontia Officer Lynn Hurst said, “The technology’s reached a point where, for the vast majority of patients, it doesn’t make sense to drag yourself into the orthodontist’s office anymore. Candid offers the latest in orthodontia, without the markup and the inconvenience.”

No doubt, there has been a lot of buzz about cryptocurrencies recently, as well as a rising interest in alternatives to the beast that is Bitcoin. In fact, CoinMarketCap currently lists over 1,000 that are being traded.

Adding to this list, many companies have been making it their mission to revolutionize industries through innovative blockchain applications — one of which is Dentacoin, a blockchain application to the global dental industry that currently sits on CoinMarketCap’s list at a ranking of 321.

According to a company whitepaper, “Dentacoin develops the dental industry as well as creates market intelligence through a cryptocurrency reward system that inspires participation throughout the community.”

Through the company’s Trusted Review Platform, patients are incentivized to leave reviews of their dental providers in exchange for the company’s digital currency, which can later be exchanged to pay for dental operations. These transactions then exist permanently on the blockchain where other users can see the reviews for a given dental clinic.

Some of the technology that has been developed so far to disrupt the dental industry shows significant promise. On the surface, the applications within virtual and augmented reality seem most promising, while those in telemedicine and blockchain will truly need to prove themselves relevant and effective.

Moving forward, it will be interesting to see which ideas stick and how they will manage to advance the industry.