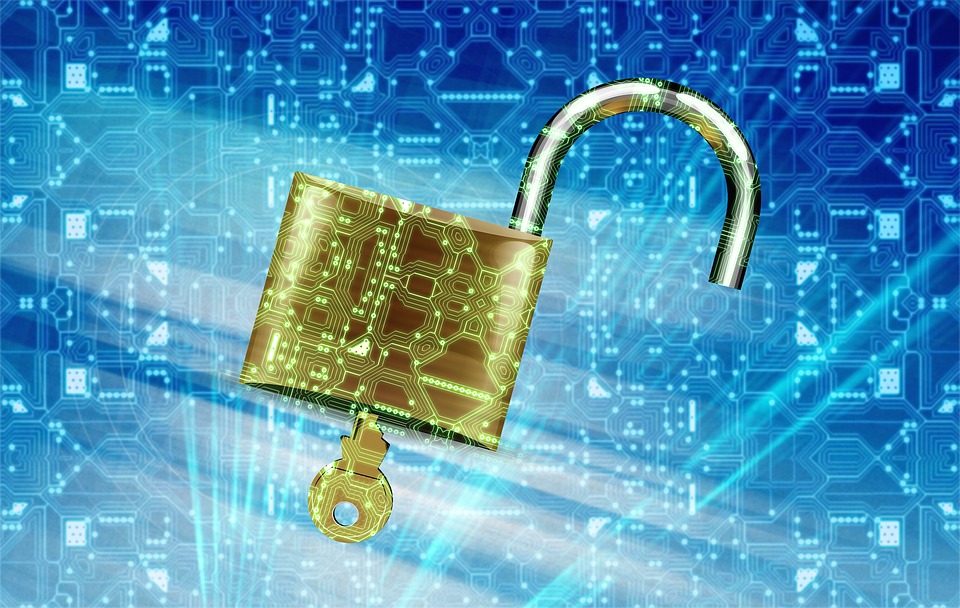 After the financial crash, the investment banking industry received new regulation, although you’d be forgiven for thinking it hadn’t. Tech has got by with very limited regulation until now, if any.

And in Franklin Foer’s new book “World Without Mind: The Existential Threat of Big Tech” he posits the idea that tech might be in for a similar event.

What shape does Foer think this might take? “[T]he Big One, the inevitable mega-hack that will rumble society to its core[,] … might be an exposed cache of intimate information that disrupts marital relations en masse … It might disrupt our financial system, so that fortunes disappear in an unrecoverable flash. Or it might trigger an actual explosion of infrastructure that kills.”

When Elon Musk did his “existential threat” bit he said “Normally the way regulations are set up is when a bunch of bad things happen, there’s a public outcry, and after many years a regulatory agency is set up to regulate that industry.”

The logic is similar when it comes to tech, Foer says, “When the Big One arrives, the tech companies will be vulnerable to the regulation that they have skillfully avoided… Just as the financial crisis triggered the creation of Elizabeth Warren’s Consumer Financial Protection Bureau — the rare launch of a new agency — the Big One has the potential for creating a sizable regulatory infrastructure.”

So how might this go? What might or might not happen when it comes to a big tech event which sees the end of Silicon Valley’s ability to operate freely?

Well, the first option, a big data hack, seems unlikely. Just after he published his book, we have the Equifax hack which is newsworthy, but no one seems to be saying it’s a systemic problem with big-tech. We’ve also had the Ashley Madison hack which disrupted marital relations en masse and, again, the aftershock was not such that people were jumping up and down calling for ubiquitous tech regulation. We’ve even had the Wikileaks and Edward Snowden debacles, so once tech problems go as far as threatening national security we still didn’t blame tech.

What about disrupting our financial system? For that, I think, people would blame the bankers. And exploding infrastructure is, well, to be honest it’s the kind of thing someone who isn’t that familiar with tech and is only vaguely familiar with science fiction might say. It’s not that it couldn’t happen but there are just more effective ways to blow stuff up. How are you going to get an explosion big enough to enforce regulation on an entire industry out of a bunch of servers?

The tech industry is different in crucial ways to the banking crash, a hack might cause a collapse, but I think we need to consider the key difference. That is, we all use tech, it’s part of our everyday lives because we want it to be. Investment banking is something we don’t understand – we know society doesn’t need it, and it’s, alright, connected to our personal banks, but we really only use them out of necessity. No one has ever liked banks. People to like tech.

So tech is starting from a point of infinitely more political capital than banks, which means the impending disaster needs to be much, much bigger in order to bring public outrage to bear on it. But there are a number of traits of the financial crash which will also need to be true of any tech crash in order for it result in regulatory bodies.

The noticeable thing about the financial crash, which will also need to be true of any big-tech crash, is that it involved everyone. There was no one institution or company responsible for all the wrongdoing. Banking had incidents when just one company was at fault: Enron, and that exposed the culture which was also at play during the ‘08 crash so we could have got ahead of it, but exposing the culture isn’t enough. The event needs to produce circumstances so damning – “widespread” is the word to look out for on the news –  that no one can say “oh, it was just those guys. The system isn’t the problem, they are”. Everyone needs to be implicated.

The second thing that was true about the ‘08 crash that will need to be true about a tech crash is that is played right into everyone’s worst stereotypes about bankers: greedy, money-hungry, immoral, ignoble bastards just out for a new yacht no matter who suffers. Any big tech crash will need to feed people’s worst assumptions about Silicon Valley culture. This means the zeitgeist is primed and ready to go as soon as the news hits, people won’t need anything explained, they just get it.

Finally, it can’t be one big event, it has to be something that’s been bubbling away under the surface for years. This is the only way it can’t be written off as a single accident. This is the only way to really fuel people’s indignation to the point where they want new sector-wide regulation. To fuel an environment where people don’t just feel an injustice has been done, but an injustice predicated on them being deceived. A story which doesn’t just have immediate victims but to which anyone and everyone has unwittingly contributed and who have been, in their own small way, victims too.

So, what might this look like. Well… imagine it came to light that tech companies had found a “loophole” to sell your data to companies who you had specifically asked not to have your data (through various tickboxes and unsubscribes etc). These companies wanted to buy the data because they’re most interested in convincing the unconvinced to buy their product, thus opening up their potential market.

Then there was a security breach, because these companies were sloppy and cut corners, because they had obtained your data through a loophole, so they were unbound by regulation which applies to legal accumulation of personal data. The hackers didn’t steal the data, they just tweaked the coding in the advertiser’s system.

And, then, all your data suddenly started being spouted over random internet adverts. The pop-ups and windows you see were actually random bits of information, photos, private messages, from people you know because the algorithm fed you “advertising” based on your friendship circle.

People’s private information is being beamed directly in front of their friend’s eyes by companies who shouldn’t have had it in the first place, all in pursuit of profit untempered by morals. And if we then found out all the initial contracts were drawn up by middle-class white men (which really isn’t that far fetched) all the better.

Well, now we’re off to the races, we have breach of trust, fueled by advertising, which releases personal data, which isn’t released in some excel sheet no one will look at, but planted over your friends screens by an algorithm. That. Is was a big tech crash might look like.

Tech is throwin’ grillz on the dental industry