HomeMobileiPhone X facial recognition is another example of why Apple is essential to hardware market: opinion
Mobile 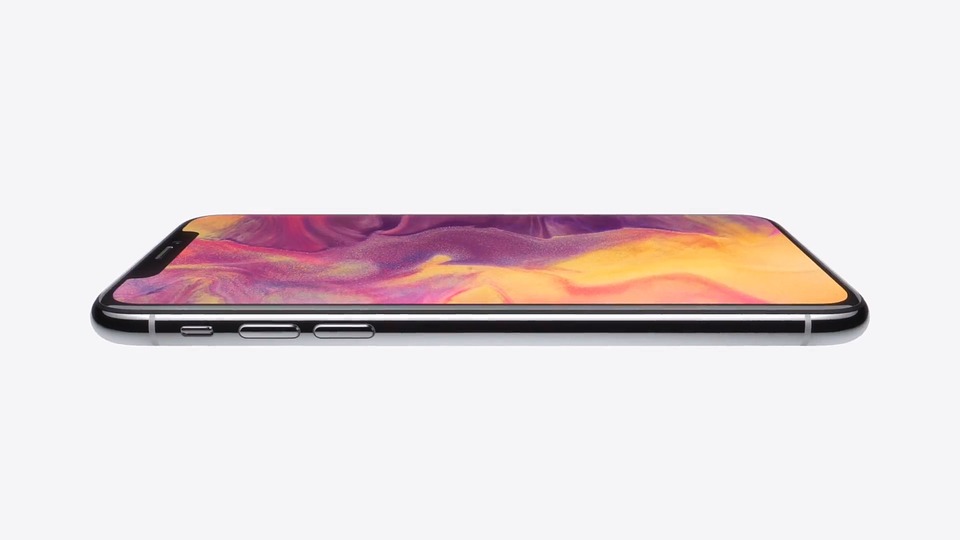 It feels to me like the number of Apple-haters have increased in recent years. Almost to the point where it’s mainstream to hold a latent cynicism towards the tech hardware company, just in case someone pipes up saying something good about them.

Given the sales numbers this can’t be the case overall, but in terms of people who hold a view strong enough to voice in conversation, my anecdotal evidence says it is true.

Usual observations are that their non-Apple phone has better specs (and despite the better specs the UX still isn’t as good), or that iPhones are only expensive because they’re pretty so it’s no more than a fashion item (not a fashion item, but it is probably the my single most used member of my possessions, so yeah, why would I exempt it from the aesthetic standards everyone applies to any other purchase?) or that the iPhone isn’t that pretty anymore (then why have all smartphones since tried to copy it?), or, more recently, that they’ve got rid of the damn headphone jack (seriously this one is driving me insane, are you saying we should just stick with old hardware for eternity? Shall we go back to the floppy disk?).

There are two things that I generally enjoy about all this. The first being that all the anti-Apple arguments are very poor quality arguments so it’s really fun watching the contortions people will put themselves through in order to hold their line. The second is that once anything gets really popular there will always be a bit of a backlash – these people who claim to be independent minded enough to step out of the mainstream are actually adhering to the same pattern of events which happen every time anything gets popular.

Meanwhile Apple have trundled along as they usually do and most recently with the release of the iPhone X, produced a game-changer. Again. Apple’s face recognition technology isn’t just an incredible example of engineering in and of itself, it’s the way Apple have gone about doing it which is the thing that sets them aside from all other tech hardware manufacturers.

Now, I know it’s not going to be perfect on its first outing; Touch ID wasn’t when it was first released. But we do know Apple have internal standards which are set far higher than, and almost independently of, the market. If we look back at the track record of the tech industry pre and post Apple we see this contrast. This is what computers used to look like: 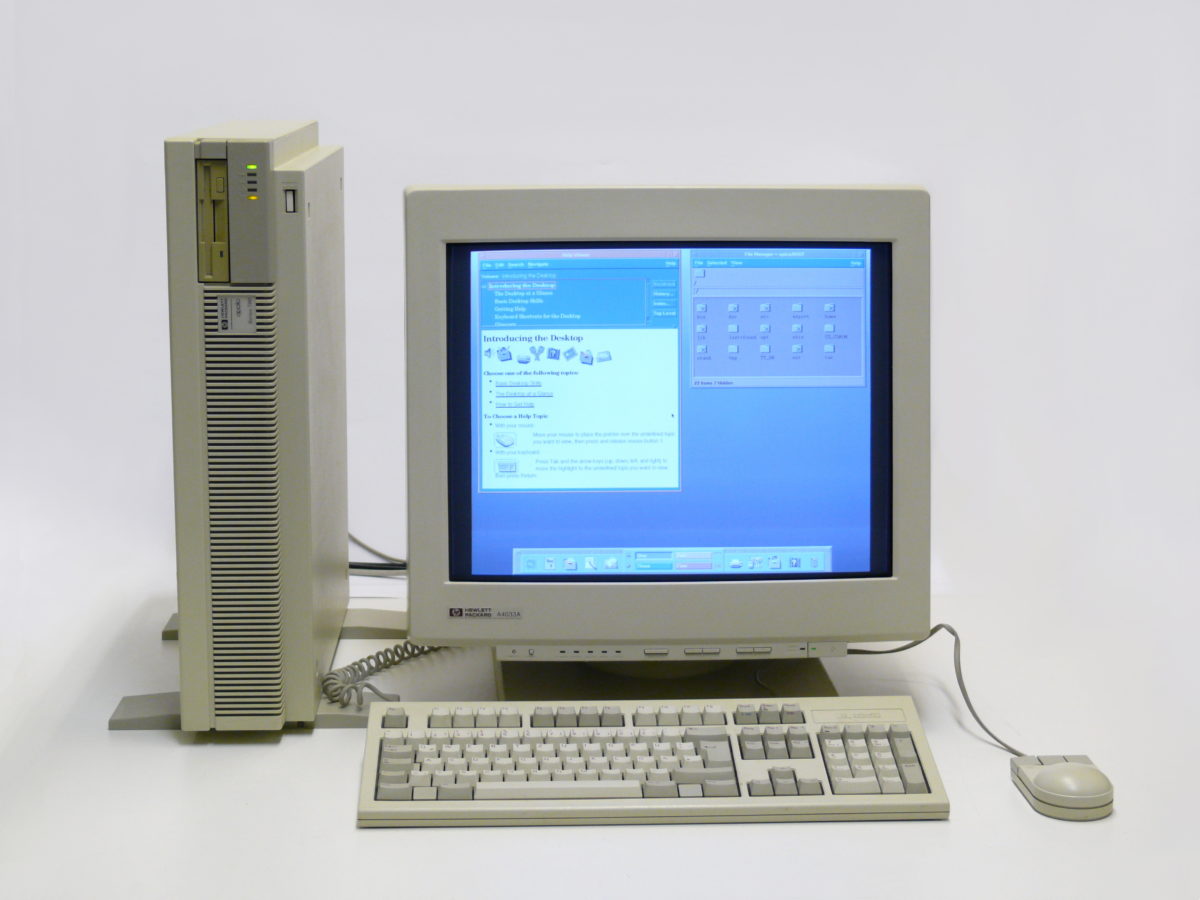 And then this came along: 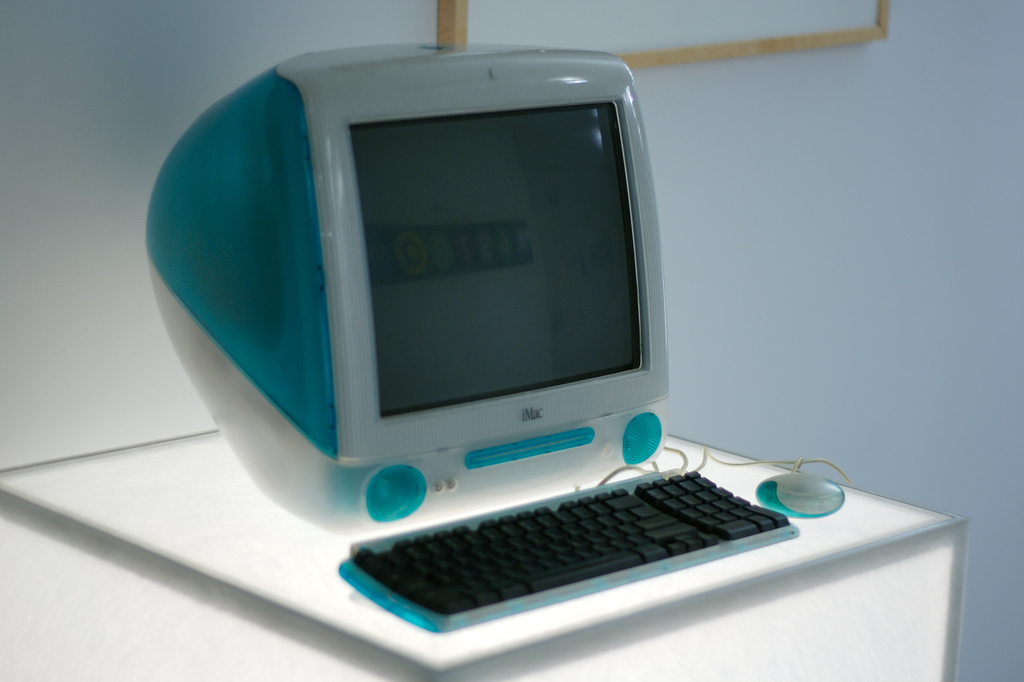 Prior to Apple there was absolutely no one around pushing the idea that computers could or should be pretty. OK, we’ll have a computer in every home? In that case they’ll be an item of furniture, if people are going to use them that often then they should be aesthetically pleasing. And that idea of manufacturing every aspect of computing to a high standard, whether the market was calling for it or not, extended to the software as well.

Do you remember Windows 95? I do, it crashed the whole time, someone even entered it into their “interface hall of shame“. Thankfully “turn it off and turn it on again” is less of a thing now, more of a joke, but it only existed – and is sometimes still the only remedy – for Windows machines. Even now, the Blue Screen of Death is a semi-regular phenomenon for most Windows users. Do Macs have their own version of the BSOD? 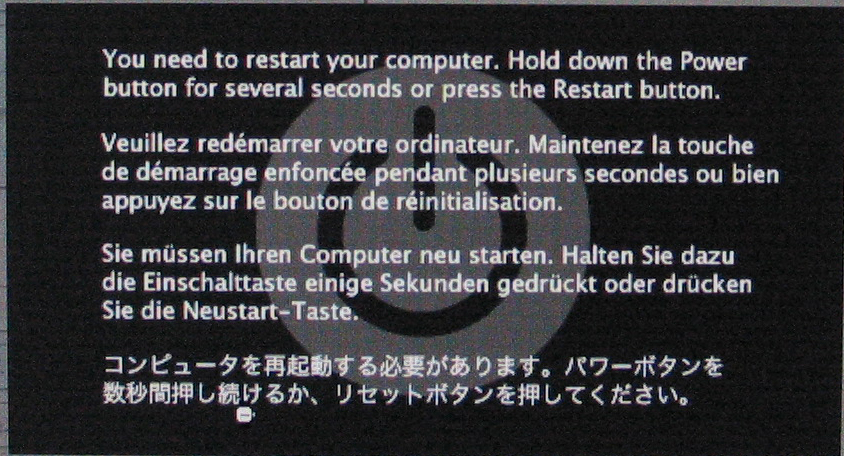 But how often have you seen it? Did you even know it existed? I’m a heavy mac user, and I’ve never seen it. I only found it researching for this article.

I’m not saying that Apple have executed their vision flawlessly ever since, or that their products don’t go wrong, but you can still see the DNA of quality in so many places. If you take, for example, the simple idea of installing a program. Windows thought, OK, someone wants to install something, they’ll need to be presented with these dialog boxes and they’ll need to click on these things – most of the steps they dreamed up still exist today. By comparison, when someone posed the question to Apple, they thought… hold on, people are going to want to change the functionality of their device all the time – and thence came the App Store (which everyone now has a version of).

So Face ID mightn’t be perfect straight away, but my prediction is that they’ve got the hardware in place and will release a series of software updates over the next year, so that by the time the next phone comes out it will be pretty bloody awesome. Whereas I think if Apple didn’t exist and something as cutting-edge as facial recognition was left up to the rest of the field to introduce we’d be in a very different situation.

Something called “facial recognition technology” would be released but it’d be so in name only, it would probably be so buggy and slow that it would be completely useless. The other players in the market would compete, each would decide they couldn’t focus on every facet of facial recognition technology, so they’d specialise. One would be particularly good at the simple unlock function but wouldn’t be very sophisticated. While another would be slow to unlock but more adept at detail so better at things like animojis. In the end it would take years to get to the point where Apple are at on their first attempt.

It’s not just about Apple being the best on the market, different strokes for different folks and all that. But the rest of the market – every device the Apple-haters say is better – wouldn’t exist if it weren’t for Apple, because Apple is the standard bearer for pretty much all consumer tech hardware. Even now, other phone companies try to do stuff differently, but it’s all fairly predictable, like waterproofing the phone. And if they’re short of ideas, which they usually are, they just chuck more RAM in the device and claim it’s the most powerful, regardless of what use that power is put to.

The Apple-haters just strike me as people who don’t know creativity and ingenuity when it’s presented to them in the starkest possible terms. I’m not saying they have to go and buy iPhones and Macs and iPads, but let’s stop pretending “Apple ain’t all that”, because they just are. They are all that.