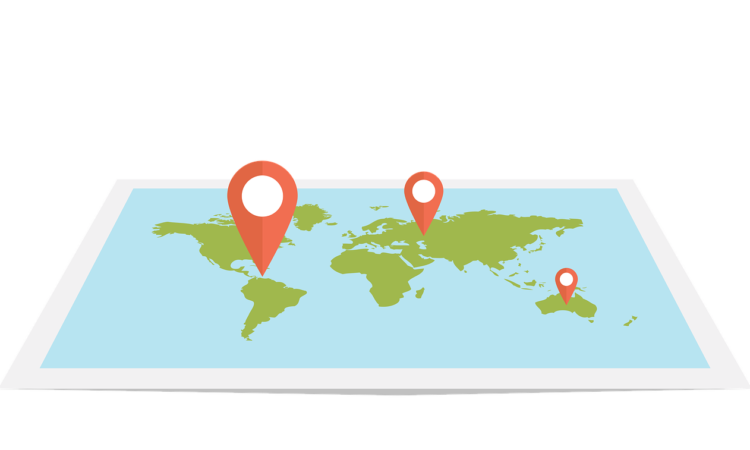 We have come to rely on GPS for a multitude of reasons. To get from A to B without a heated directions argument, to call an Uber or to satisfy our Pokemon Go fix. Although if we were to lose this technological marvel, we would lose so much more than these daily conveniences, more specifically, the economy could possibly collapse.

A recent article on Bloomberg explored this idea, highlighting the recent chaos caused by a previous bug in the GPS network. As a result, over the course of 11 hours, cellphone towers lost their connections, U.S. police and fire stations reported communications errors, BBC radio signals were interrupted, and the telescope that tracks asteroids in Earth’s orbit went offline. But This is just the tip of the iceberg.

As the article goes on to explain, it is hard to identify how GPS-dependent the world economy has become since the U.S. Department of Defense introduced this technology to the public in 2000. The Telecommunications industry, along with banks, airlines, electric utilities, cloud computing businesses, and TV broadcasters constantly rely on precise GPS timing. Moreover, the U.S. Department of Homeland Security has designated 16 sectors of infrastructure as “critical,” and 14 of them depend on GPS, reports Bloomberg.

To get a better understanding of how the economy could be impacted if GPS were to fail, we reached out to two experts to hear their thoughts.

Radim Cmar, Smart City Solution Architect of Sygic, the leading global provider of GPS navigation, states “Majority of transport logistics companies use the GPS technology for vehicle navigation to execute proper and timely deliveries. Outage might have an effect on disruption of supply chain schedules. This would immediately affect factories, retails and consumers experiencing degradation of supply services in terms of unpredicted delays, much more amplified to what we experience during Christmas rush. Being dependent on just one technology is always dangerous and we think that it is up to companies as well to set up backup plans and don’t rely on just one technology.”

In addition to Cmar, we also spoke with Ragi Burhum, CEO of AmigoCloud, the first collaborative mapping platform, offering an intuitive cloud-based dashboard and a mobile application, who said “Most people think of “GPS” as synonymous with a global navigation satellite system (aka GNSS). However, this is incorrect, since there are multiple constellations: GPS (US), Galileo (Europe), GLONASS (Russian), BeiDou (Chinese). Most modern phones already use a combination of these constellations to improve accuracy, however the reality is that these are trivially jammable with less than $100 worth of parts you can buy from ebay.”

He adds “The way to mitigate against jamming/spoofing systems like these is to rely on multiple backup approaches like a ground network network (e.g. the US is building eLoran) or inertial systems. Sadly, most backup approaches are currently cost-prohibitive, or too complex, which leaves us in the current situation that we are in.”

Clearly, we have so much more to fear than just losing Pokemon Go if GPS crashes. Let us hope that the right precuations are in place to ensure we never experience a total outage.