The Future of DACA? Interview with Mike Galarza 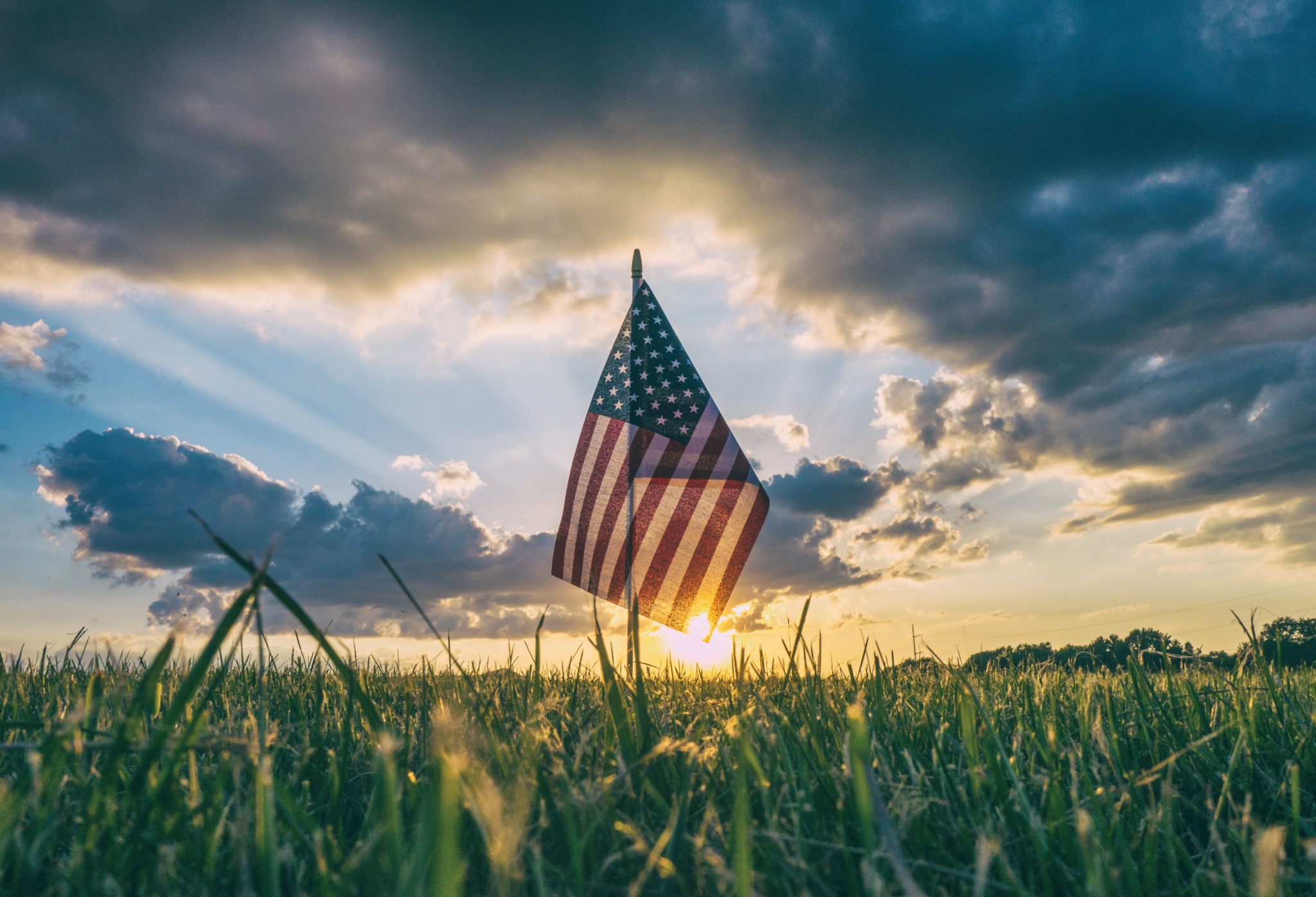 The past year has been incredibly turbulent for Dreamers, as the future of DACA has been on a rollercoaster ride of uncertainty, to say the least.

Trump has thrown DACA into the US limelight, threatening the future of Dreamers with the potential of deportation. The president has also held DACA hostage, threatening that he won’t make a deal on childhood immigrants without building a border wall and ending chain migration.

Just recently Trump has announced that he is open to an immigration deal, without most of his previous demands. However, this is a president that is known to change his opinion on important issues almost on a daily basis, so who is to say how long his openness will last.

To get a better understanding of the situation and future of these Dreamers, we spoke with Mike Galarza, the Founder and CEO of Entryless, an online billing and accounting platform that helps to free up staff resources, by reducing the time it takes to process bills. He is also an advocate for immigrants’ rights and was recently listed on Business Insider’s “13 Badass Immigrants In Technology.”

Apple CEO Tim Cook said Immigration is “the biggest issue of our time.” Clearly, this has sent shock waves through Silicon Valley. From your experience, what has been the overall response from this industry?

It should be the most critical item on the politicians’ agenda because at this point in time there is a shortage in skills preparing us for the future economy. One, there is currently not enough talent, and two we must focus on the transformation of the skills.

For example, how is the workforce going to look in 20 years from now? We have seen dramatic change in recent years and the cloud revolution is an example of this, which the cloud applications have made more efficient white collar job roles from small companies to  corporations. It should be at the top of the mind of politicians. There are many jobs that are not being filled because there is nobody qualified enough to take them.

Immigration is a complex problem which can also be the solution for our talent shortage in the near term. The current shortage is happening here because the threatening nature from the president on the immigration topic, a topic which has been hijacked by politicians, holding it hostage for political gain, they are entangled in this battle which I suppose they will use for the next primaries and general election.

We can solve this talent shortage with immigration. These jobs that we can’t fill are very technical. People who learn these skills are highly motivated, often self taught. The pace of technology changes so quickly which has contributed to our huge skill gap. But there is a lot of demand for jobs, but these workers don’t fit the skill sets required. These skills are not something you can teach the general population as these skills take time, but immigrants can help solve this.

Cook also said “If I were a country leader, my goal would be to monopolize the world’s talent.” If you had the opportunity to shape policy like this, what would you do?

I would honestly adopt policies that are tailored to the needs of the companies. If you are in charge of The Department of Labor, it is not hard to figure out what jobs are need. I believe it is 6 million jobs to be fulfilled in the US. You can analyse what jobs are needed and then set orders to fulfill those gaps in your population. We see this in agriculture, in California, why don’t we do the same for technology. This will create innovation and ultimately more jobs.

How do you think the US will be impacted economically if DACA was to end?

It will be a huge mistake. You make these people legal, and they pay taxes as part of the workforce. Because, immigrants still pay taxes. Obama put that program in place, but before that they didn’t have the right to work and they were in the dark. If this is taken from them we will lose the economy they generate.

Then these people can’t apply for jobs, or perhaps they turn to jobs that turn them into felons, you might switch them. They are in communities which will motivate them to build hate towards the government, and that’s essentially what you see in developing countries.

The government doesn’t interact with the people, and crime goes up. They hijack cars or rob people. They are not bad people, but you are limiting their options.You are saying “you are illegal” and how can they work in society like this.

Trump’s remarks have unfairly branded immigrants in a negative light. What are some of the most positive stories you have heard or people you have met, that have come to the US and have made a success story of themselves, aside from yourself?

Insikt is a company that loans money to immigrants with families, to those who either have a business or will be creating a business, because immigrants typically want to open new businesses. It’s a company which is making businesses out of immigrants, legally and fairly.

They are lending money to immigrants to help them. There is not one story you can point out, there are far too many. Maybe a bread making company, or Tortilleria, because they come offering services from their culture to the local communities.

There are a bunch of stories that are positive and Americans will be proud that they are creating jobs. In my experience America tends to congratulate immigrants who open businesses for opening businesses.

These are troublesome times for immigrants in the US to say the least. What can readers and the general public do to help stop this trend and protect the rights of immigrants? Is there any political action they can take?

To take political action they can contact their representatives just by typing their zip code online (follow the link here). Contacting them is a huge help because politicians need to know this is something that will help the economy and many Americans view this as a positive thing. We need better immigration laws to help with the economy.

It is important that the general public is vocal, as it is widely know the economic benefits that immigrants bring to the nation. Whenever they have an opportunity to voice their opinions they should do, they should be vocal by essentially expressing their views and opinions, letting America know that immigration is a good thing.

Regarding DACA, what do you think the future will hold for Dreamers in the US?

They have a bright future honestly, because typically they are used to fighting for what they think is best for them. They are typically self motivated individuals that have college education and either want to open a business or contribute to the US economy.

In their past they have fought for their rights and ultimately they will continue to bring benefits to the US.

Their future is very bright and any hurdle is going to a be step forward towards their success in their American life and the economy.

Why does Israeli spy agency Mossad invest in startups via Libertad Ventures?