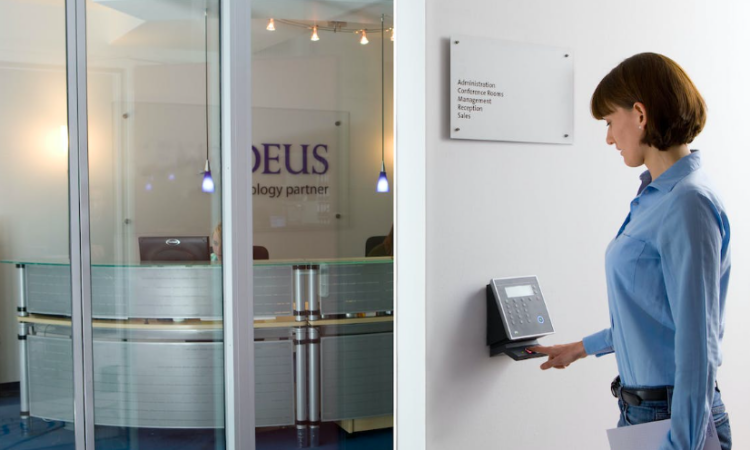 Biometric technology has been integrating itself into daily life in many ways since its genesis, which technically dates back to the 1800s when in Paris, France a man came up with a way to identify specific body measurements for the classification and comparison of criminals.

Today, however, there are hundreds of biometric authentication recognition algorithms applied to modern-day society, and every day the technology is advancing by leaps and bounds.

This technology is almost everywhere, from facial verification technology increasingly seen at airports to fingerprint scans used for recognition to get into phones or buildings. Biometrics are creating a whole new digital era, some might argue, too similar to the George Orwell book 1984. But with the biometrics market expected to grow to $59.32 billion by 2026 at a compound annual growth rate (CAGR) of 16.25%, biometrics’ role in our daily lives doesn’t seem to be slowing down.

There are some reasons for this technology’s accelerated adoption, however, as interactions become increasingly virtual—requiring that people find new ways to identify one another coupled with a new set of looming threats around every digital corner. In fact, identity theft cases resulted in losses of $56 billion in 2021, which was a 79% increase from 2020, according to a report by Javelin Strategy & Research,

Let’s take a look at what biometrics is, what Artificial Intelligence (AI) is doing to accelerate it, and how it will transform the cybersecurity software industry.

Crunchbase currently lists 156 startups in the biometric sphere, which means that there are a lot of hands on deck in helping to expedite this technology. It is also being used in more and more innovative ways, for example in Estonia, EU, the government has been using digital technologies in its elections for over a decade, and will soon be one of the first countries to use face biometrics in its elections.

In 2022, the relations between AI and biometrics are numerous and the use of AI has been paramount in increasing the performance of biometric systems to new heights. When implemented within other technologies, such as video or image, biometrics coupled with AI can recognize and identify more than ever before to help organizations protect businesses, customers, and employees. This is shifting a paradigm in security, as AI and biometrics have already combined to prevent billions of dollars in losses from fraud for some industries.

AI was named one of the Security Industry Association’s “megatrends” for 2021 because businesses across industries can leverage AI in ways that help prioritize, adapt, and protect a multitude of aspects. The advanced analytics made possible by AI will unlock new ways to help indicate fraud, identify and encourage best practices, and help mitigate security risks worldwide as we transition into this newfound digital era.

The future prospects of the cybersecurity industry for 2023

High-performing fingerprint, face, and iris algorithms are consistently ranked among the best ways for high throughput and matching accuracy within large databases in biometrics, and with AI—they are becoming lightning-fast and pinpoint accurate.

As we start to anatomically define people through cameras, and then digitize this information, however, checks and balances will need to be pursued to ensure that biometrics does not overstep personal rights in society. One big example of this was in the state of Illinois, where Google had to pay $100 million to Illinois residents to settle a class-action lawsuit over one of its facial recognition features in Google Photos.

Something else to be considered is the diversity and inclusion element. According to a recent biometrics white paper entitled, ‘Gender Shades,’ researchers found that women’s faces were not recognized as accurately as men’s faces and darker-skinned people were not recognized as easily as those with lighter skin. Overall, as this new aspect of security is integrated into the software all over the globe, businesses in this sphere should be aiming to above all else be both accurate and trustworthy.

Innovatrics is one such company. An independent, trusted partner for biometric identity management technology, their proprietary software has completed more than 500 projects in 80 countries with over a billion people having been biometrically processed. Their award-winning algorithms provide best-in-class speed and accuracy for projects of all sizes and guarantee the highest level of performance. Better yet, their algorithms are tested and optimized on well-balanced datasets, powering one of the most flexible and trusted multimodal biometric systems on the market. At their recent conference BioCon, their partners showed a multitude of novel uses of biometrics, from automated check-ins at large-scale temporary housing facilities in Sweden to complex access control at King Abdullah University in Saudi Arabia.

As the old adage says: With great power comes great responsibility. Biometric technology has many ways that it can be useful in today’s day and age, but ethical implications need to also be considered. At the business level, these requirements could be written into agreements, and at the state level, this could mean regulatory legislative remedies. Overall, with a little bit of regulation and a trusted biometric partner, AI biometrics technology advancements can help, rather than hinder. 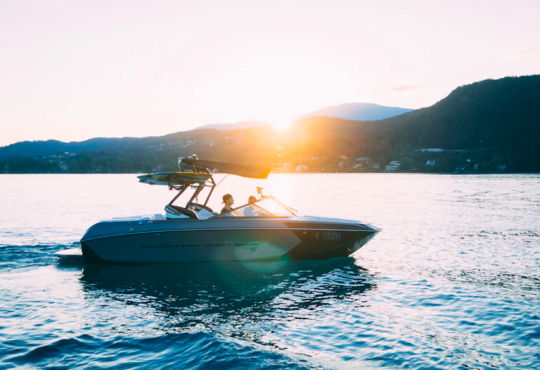 Don’t Get Bogged Down By Winter Maintenance: How One Company is Helping Boat Owners Care for Their Crafts