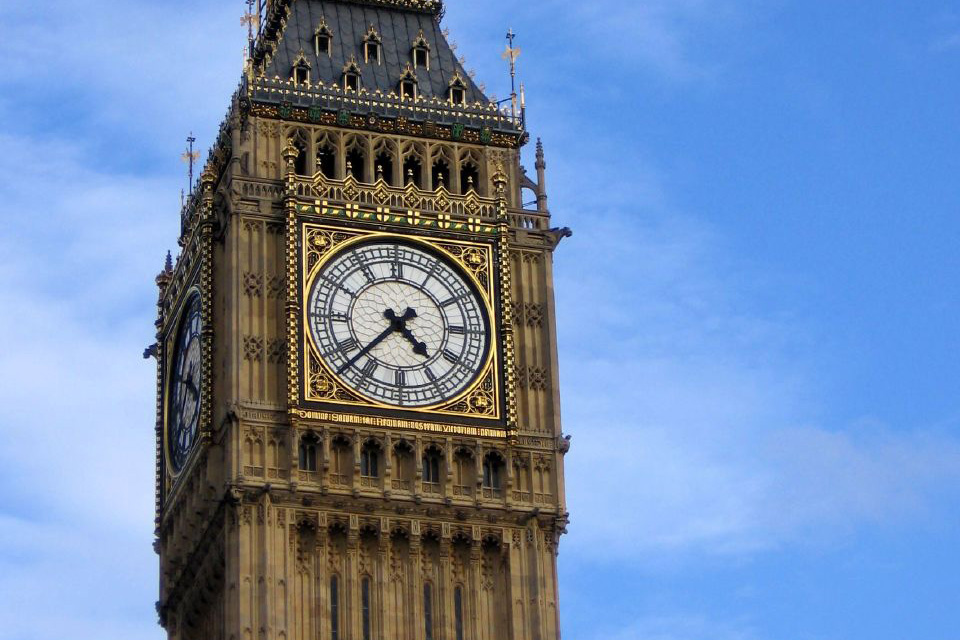 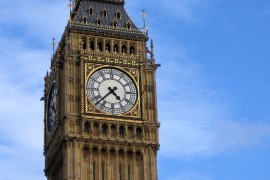 A bill, known as the Daylight Saving Bill, has been provisionally approved by British MPs today, with 92 to 10 voting in favour of its implementation. The bill proposes that the UK should stay on Western European Summer Time all year round, effectively joining Central European Time, or shifting the clocks forward by one hour for the entire year.

No immediate change will happen, but the British government say that they will publish a review into the potential costs and benefits of moving to Central European Time. After a positive review, the bill could mandate the government to introduce a three-year trial that would allow for an evaluation on its impact to take place.

The bill itself is championed by Conservative MP Rebecca Harris who is quoted as saying:

“I’m asking that the government should take an objective, informed decision based on the best available evidence so all these questions can be properly looked at before any decision is taken.

“You cannot grow time, you cannot make more of it than you have and you cannot create additional daylight.

“But it is up to us to utilise both as best we can.”

If approved, forwarding clocks by one hour would create lighter evenings, reduce energy usage during peak times, reduce road accidents and potentially boost tourism. If the bill is implemented, it’s also likely that Ireland would consider making a similar change. Let us know your thoughts in the comments.

The future of touchscreens will change how we see the world

The strength of the gaming industry in Ireland