HomeTechnologyWhat was it like to work on the Manhattan Project?
Technology

What was it like to work on the Manhattan Project? 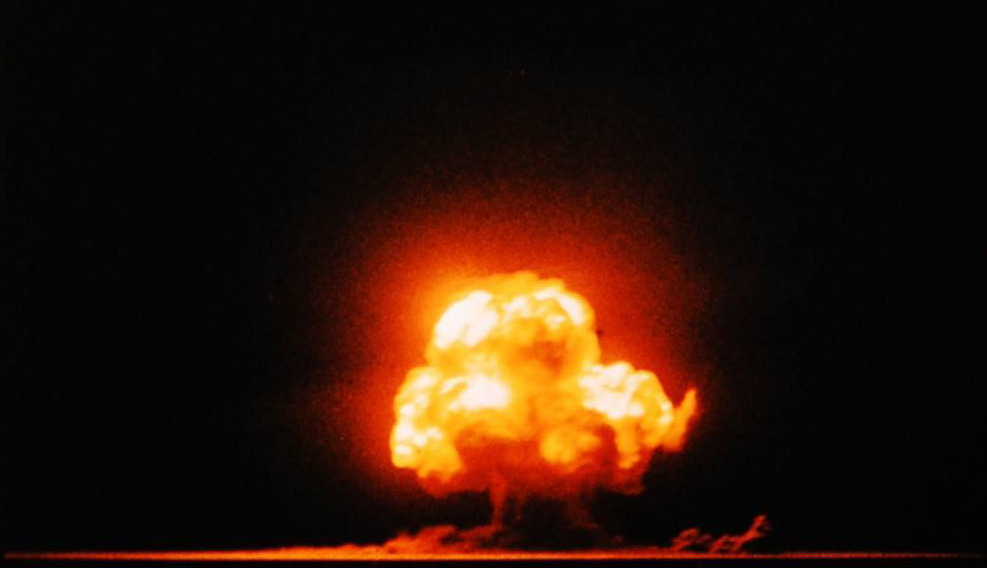 Their work created one of the most devastating weapons in human history and changed the course of the Second World War but much of the history of The Manhattan Project and Los Alamos remains uncovered.

That’s why, some seventy years after Robert Oppenheimer and General Leslie Groves began searching for a location to base their top secret research into the creation of the first atomic bomb, The Atomic Heritage Foundation and the Los Alamos Historical Society have launched a projected designed to document the Voices of the Manhattan Project.

The Manhattan Project was one of the most secret and yet massive projects undertaken during World War Two.  Scientists, engineers, and other experts, from the UK, Canada, and the US were brought together to develop their first viable nuclear weapon.  In total, 130,000 people were involved in the project which cost over $2 billion (about $26 billion today).

In spite of these huge numbers some fear that the personal history of the project would be lost. The Atomic Heritage Foundation (@AtomicHeritage | Facebook) and the Los Alamos Historical Society’s Voices of the Manhattan Project hopes to combat this loss by conducting and collecting interviews with those involved in the research and those still affected by it.

Interviewees such as George Cowan discuss their direct involvement in the project while some describe the wider outcomes.

In his interview Jack Aeby talks about how he took the only colour photograph of the Trinity atomic bomb test, which has since gone on to become one of the most famous photographs of the early days of the atomic age.

Not all the interviews involve those directly involved in the program.  Some are of those affected by the research, including Rex Buck, a member of the Wanapum Tribe, who were forced to relocate when the research began

Along with the interview the site also contains details about key locations, including information about test sites and research centres across the United States.  These include Oak Ridge, where the pilot plutonium plant and the uranium enrichment plants were based; Trinity Site, where the first test of a nuclear bomb (called Gadget) was carried out but kept hidden from the public until after Nagasaki.

Although still radioactive the Trinity Site is accessible to the public.

The site has collected 25 interviews from those directly and indirectly involved in the Manhattan Project, with the hope to record more.