Facebook may ditch Bing search partnership in favour of Yahoo! 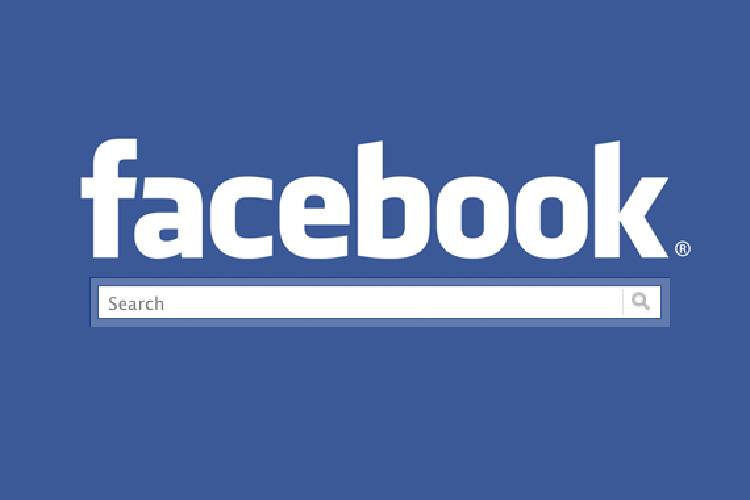 Facebook and Yahoo! have reportedly held discussions in regard to both companies working more closely together, and specifically collaborating on search, reports The Telegraph.

It’s worth noting that Bing also powers most of Yahoo! search and has been doing so for two years.

Facebook’s CEO Mark Zuckerberg has already made it known that the company intends to build a better search product, stating back in September that “Facebook is pretty uniquely positioned to answer the questions people have. At some point we’ll do it. We have a team working on it [search].”

It’s reported that Marissa Mayer, CEO of Yahoo!, and Sheryl Sandberg, COO of Facebook have already discussed the possibility of building a Facebook-Yahoo! search engine, one that could rival Bing and Google.