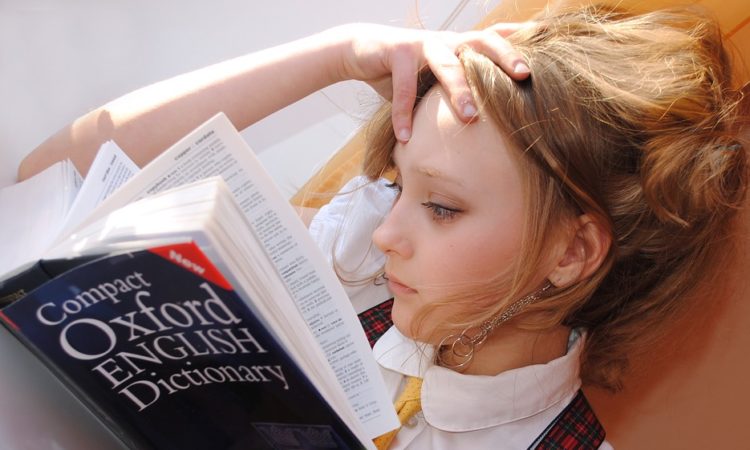 This is how new words come into existence and soon, executives and experts will be using it in their circles, making a newcomer feel awkward and clammy. Technology is the favorite playfield of jargon, where it skips about unrestricted, being treated like the cool new kid on the block everywhere, whether it’s social media, information technology, or corporate boardrooms.

So, you might be accused of phubbing, if you are ignoring people around you to be on your phone (phone + snubbing, get it?), your self-taken photos are selfies; and you touch base when you renew contact with someone.

Jargon does have a more noble purpose, but like every other social construct, it easily gets twisted to hurt feelings. Shared practices use a shared language, which is made up of regularly used words and concepts used within the scope of those shared practices. So, jargon is meant to be inclusive because those in the know can utter a single word instead of having to give long explanations and jargon acts a short cut to efficiency.

However, jargon can easily become ambiguous. For example, sometimes the same jargon can mean two things. For example, SME can mean Subject Matter Expert or Small-Medium Enterprise, depending on the context. SMB can mean Small/Medium Business or Small Message Block.

Another case against jargon is that intentionally, or unintentionally, we often use it to exclude people in a group. Whether we are trying to impress someone or just being ourselves by using words that we are so used to that we never comprehend they could be meaningless for someone.

When you’re automating deployments using configuration as code, make sure you have the right protections in place. Otherwise, it’s easy to lock yourself out, forcing yourself to manually log in to each machine to fix it when a bad change is pushed and deployed to all the machines.

Sometimes, a conscious effort to avoid jargon can be made when the end result of being exclusive doesn’t help the intended audience.

Within any technological context, jargon keeps evolving on a constant basis. However, some contexts are so broad that, no matter what background you are from, you can’t escape them. Social media, for example, gathers just about all age groups, professions, and backgrounds. So, there is no escaping words like tweeting, hashtags, geotags, likes, and captions. People into social media marketing would also know engagement, embedding, influencer, and reach.

While 2018 buzzed with words like Cloud, IoT (Internet of Things), disruptive, blockchain, agile, AI (Artificial Intelligence), ML (Machine Learning), big data, and analytics, those words, while still significant, are already losing their cool quotient on account of being ingrained in the ever-changing tech world.

Read More: How to deal with corporate bullshit

Often, we end up in places where all these people are interchanging ideas. The CES (Consumer Electronics Show) would be such a place, where words like 8k, XR, haptic, and wearable, were heard this year.

Read More: 3 Things You Need to Know Before Having a Conversation About the ‘Tech Bubble’

That’s when we feel intimidated by a barrage of words that sound edgy but meaningless. They often are. Still it’s useful to know that they are meaningless. Words like digital transformation, disruption, synergy, and, believe it or not, open the kimono, which means to not keep any secrets, have quickly lost their purpose.

Meanwhile, there are interesting words out there on Techopedia that are funny, contradictory, or, at times, vulgar, and the following. For example, there is food related jargon. The pasta theory is a common programming theory analogy for application development that describes programming structures as popular pasta dishes. The analogies include spaghetti, lasagna and ravioli code.

If you think Baklava code is a delicious dessert, it’s not. It just refers to an extremely complex code in IT. Also, the lethal sounding Death by Tweakage (DBT) refers to last-minute changes in a product that make it worse than before.

Meanwhile, Ant farming refers to a bad game design that focuses too much on the overall design of the game and ignores the user’s experience. A corridor warrior is not a ninja, it’s slang for a professional who spends more time between locations than at a single workspace. Being e-dundant is slang for follow-up emails from middle managers that just restate or rephrase previous email.

Don’t be alarmed by fondleslab, slang for a wide and rectangular device that attracts users. Don’t be caught flashturbating, a term for websites using too much Flash to impress viewers. Also, a glasshole is an inappropriate user of Google Glass interface.

Acronyms are always becoming jargon, such as IoOT is Internet of Overwhelming Things, and NIHS is Not Invented Here Syndrome, referring to a corporate culture that prefers internally-developed products over external in spite of better quality of the external solution. RTFM (Read the f####ing manual) is often seen given to people in forum posts, who request information that is easily available in an instruction manual.

There, you are already a few words wiser after reading this piece, unless you think it is all technobabble (a term for different kinds of terminology that depend on jargons, acronyms, made-up words, and linguistic features used to confuse). So, let’s end this before you call it TLDR (too long didn’t read).