HomeWebEurope sends ACTA to the courts, to check its compatibility with EU citizens’ rights
Web

Europe sends ACTA to the courts, to check its compatibility with EU citizens’ rights 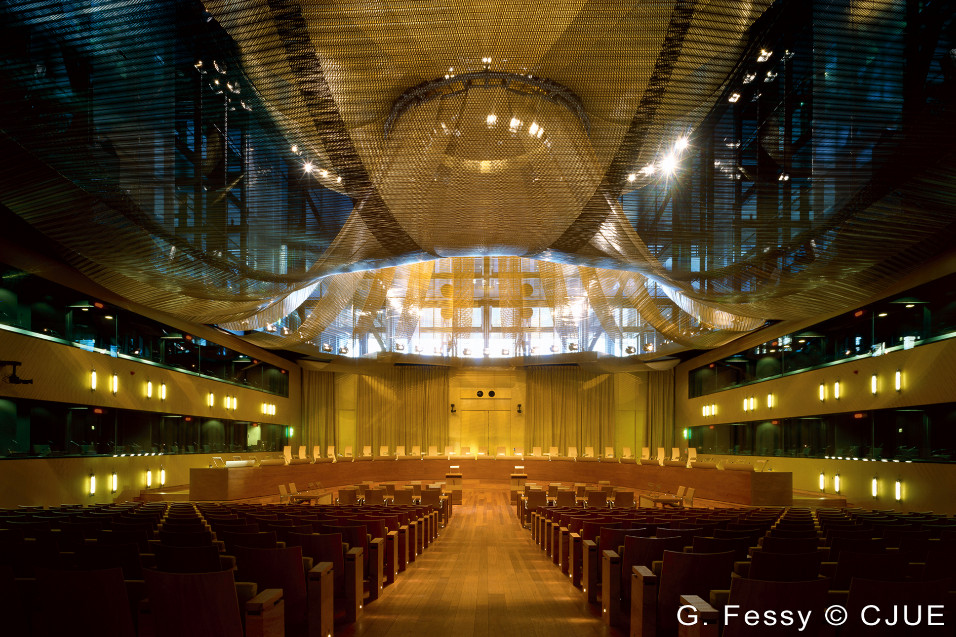 Credit: Court of Justice of the European Union
3.6Kviews

The controversial anti-piracy and anti-counterfeiting treaty, ACTA (Anti-Counterfeiting Trade Agreement), might have already been approved but it still faces a tough time in Europe.

Viviane Reding (@VivianeRedingEU), Vice-President of the European Commission and EU Commissioner for Justice, Fundamental Rights and Citizenship, described why ACTA was being referred (PDF | 16 kB),

“I am against all attempts to block Internet websites. Even though the text of the ACTA agreement does not provide for new rules compared to today’s legal situation in Europe, I understand that many people are worried about how ACTA would be implemented. The European Commission has therefore decided today to ask the European Court of Justice for a legal opinion to clarify that the ACTA agreement and its implementation must be fully compatible with freedom of expression and freedom of the Internet.”

ACTA is an international trade agreement which its promoters say has been designed to standardise how countries deal with counterfeiting, patent infringement and online copyright theft.  As it is a multinational agreement ACTA, unlike SOPA and PIPA in the United States, was not subject to parliamentary debates during its development.  Civil liberties organisations, such as The Electronic Frontier Foundation, have criticised ACTA’s private negotiations and implications for patent and copyright laws.

EU Trade Commissioner, Karel de Gucht, framed the referral to the ECJ in terms of the agreement’s impact on EU citizens’ rights, although he maintained that it was harmonious with EU rights and laws and has been subject to misreporting online;

“We are planning to ask Europe’s highest court to assess whether ACTA is incompatible—in any way—with the EU’s fundamental rights and freedoms, such as freedom of expression and information or data protection and the right to property in case of intellectual property.

But let me be very clear: I share people’s concern for these fundamental freedoms. I welcome that people have voiced their concerns so actively – especially over the freedom of the internet. And I also understand that there is uncertainty on what ACTA will really mean for these key issues at the end of the day.

So I believe that putting ACTA before the European Court of Justice is a needed step. This debate must be based upon facts and not upon the misinformation or rumour that has dominated social media sites and blogs in recent weeks.

Regardless of the outcome of the referral it is likely to add significant delays to the enforcement of the treaty.

The referral comes after the agreement was met with fierce protests across the continent.  The protests were spurred by similar digital and real-world demonstrations in the States in January, when several of the country’s major internet companies protested the introduction of internet censorship laws, SOPA and PIPA.

Companies such as Google, Reddit, Twitter and Zynga protested the introduction of SOPA and PIPA legislation which would have granted copyright holders the ability to apply for court orders restricting users from accessing sites accused of infringing copyrighted material.