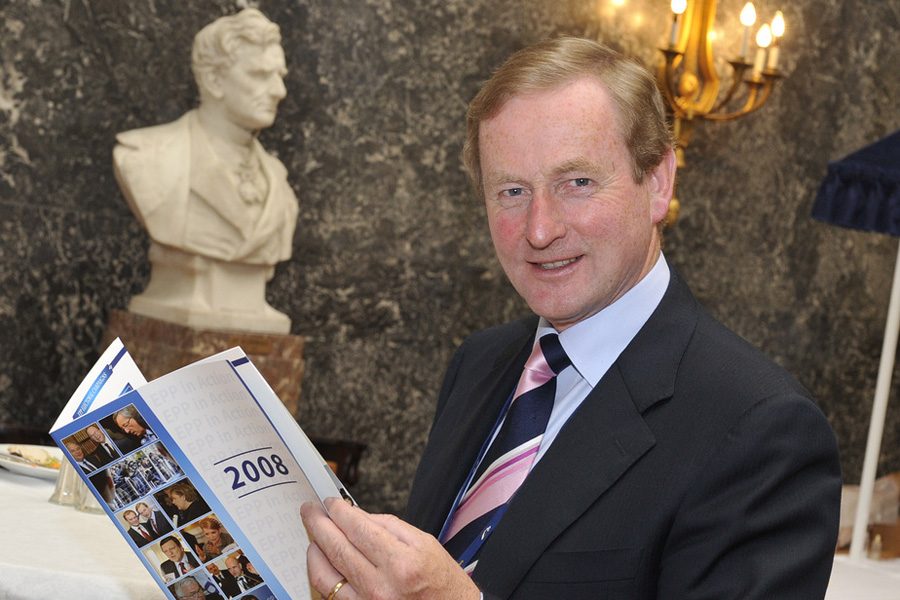 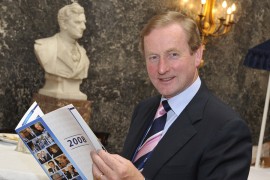 [Update: January 10, 2011 13:22] It’s understood that Fine Gael contacted the Data Protection Commissioner and the Garda Computer Crime Unit this morning following last night’s security breech of their website. This follows a claim made by Evening Herald journalist Kevin Doyle (@KevDoyle_Herald) that he was sent a database containing personal details of 2,000 unique individuals who used the website’s commenting feature.

The website of Irish political party Fine Gael has been hacked by a group calling themselves ‘Anonymous’. The attack took place yesterday evening, with the website still not operational.

This is not the first attempt by hackers to take down the website according to Fine Gael. Repeated attempts to compromise the website were made last week, but yesterday’s attack was the first successful attempt.

After the successful attack visitors to finegael2011.com were greeted with the following message from the hackers:

“Nothing is safe, you put your faith in this political party and they take no measures to protect you.

They offer you free speech yet they censor your voice.

<owned by Raepsauce and Palladium>”

Control of the website has since been regained, with Fine Gael confirming that no personal data was stolen. A statement from Fine Gael posted on the website reads:

“The Fine Gael website was hacked on the evening of January 9th by an entity from outside of Ireland called the Anonymous Group. This came after a series of unsuccessful attacks during the week.

We would first like to let you know that we have confirmed that the integrity of all the data collected is still intact and was not accessed at any point by this outside entity.

Despite the attacks by outside entities this will not stop us from moving forward to continue to allow the comments of the Irish public to be posted onto the website.

We are working diligently to have the website up in a timely manner so you can share your thoughts on how we can improve our country.”

iPad 2 to launch within weeks