HomeWebMegaupload will be reborn next January as Mega
Web

Megaupload will be reborn next January as Mega 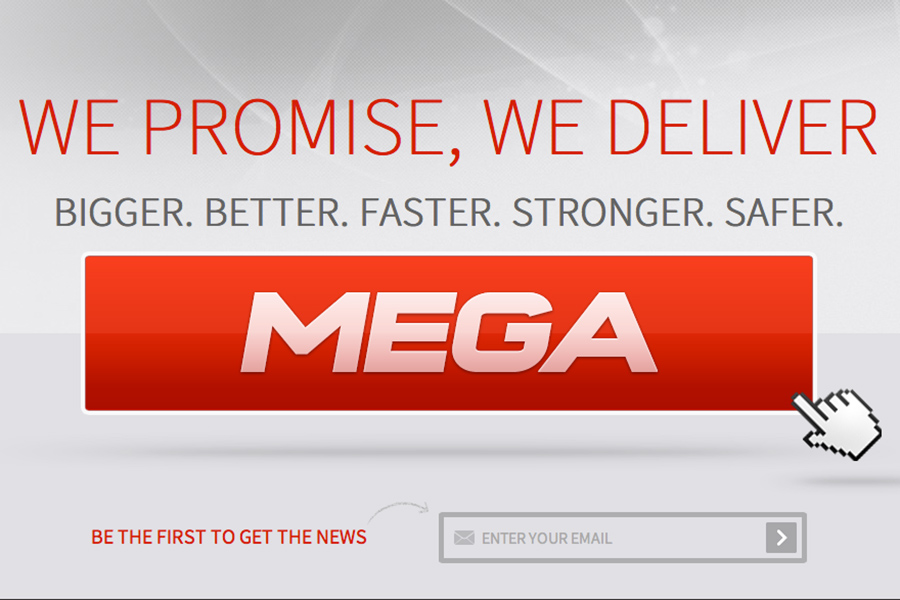 Megaupload, a file sharing website that was famously shut-down at the start of this year, will be reborn on January 19, 2013 as Mega.

In January 2012, the home of Megaupload founder Kim Dotcom was raided by the New Zealand police at the behest of United States authorities, who maintain that Megaupload has generated $175 million by unlawful means.

Mega, however, will have a number of conditions in place to overcome some of the legal issues experienced by its predecessor Megaupload. For one, Mega will not use any US-based hosting services.

“The new Mega avoids any dealings with U.S. hosters, U.S. domains and U.S. backbone providers and has changed the way it operates to avoid another takedown,” stated Kim Dotcom in a Reuters interview.

Mega will also give users direct control, and responsibility, over the files they upload. Users “hold the keys” to what they upload to the service and can grant access to others using unique decryption keys. All files uploaded are encrypted, which Mega will be unable to access in a bid to grant itself legal immunity.

Another interesting move is that content owners will be able to delete infringing material directly if they agree that Mega is not responsible for the actions of its users.

Dotcom still faces an extradition hearing to the United States in March next year, despite a New Zealand court ruling that the raid and seizures made at his premises in January were unlawful.