Newspapers to become “insignificant” in Ireland by 2027 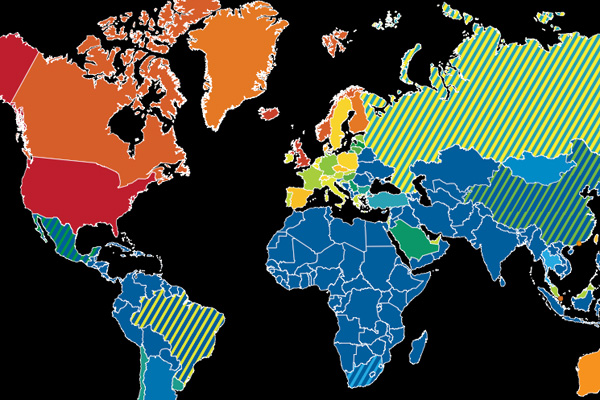 Futurist Ross Dawson (@rossdawson) has released a “Newspaper Extinction Timeline” where he maps out how quickly we can expect newspapers to remain significant around the world. The first nations to leave behind the much loved newspaper and embrace media consumption majorly through digital devices will be the USA in 2017, followed by the UK and Iceland in 2019. Ireland is predicated to be largely newspaper free by 2027, with a lot of other nations persisting until 2040+.

Dawson uses a number of factors in determining these fateful dates. These include global influences like increased cost performance of reading devices and network charges, changes in newsprint and print production costs, the uptake of digital news monetization mechanisms, trends in advertising spend, and the development of open platforms. 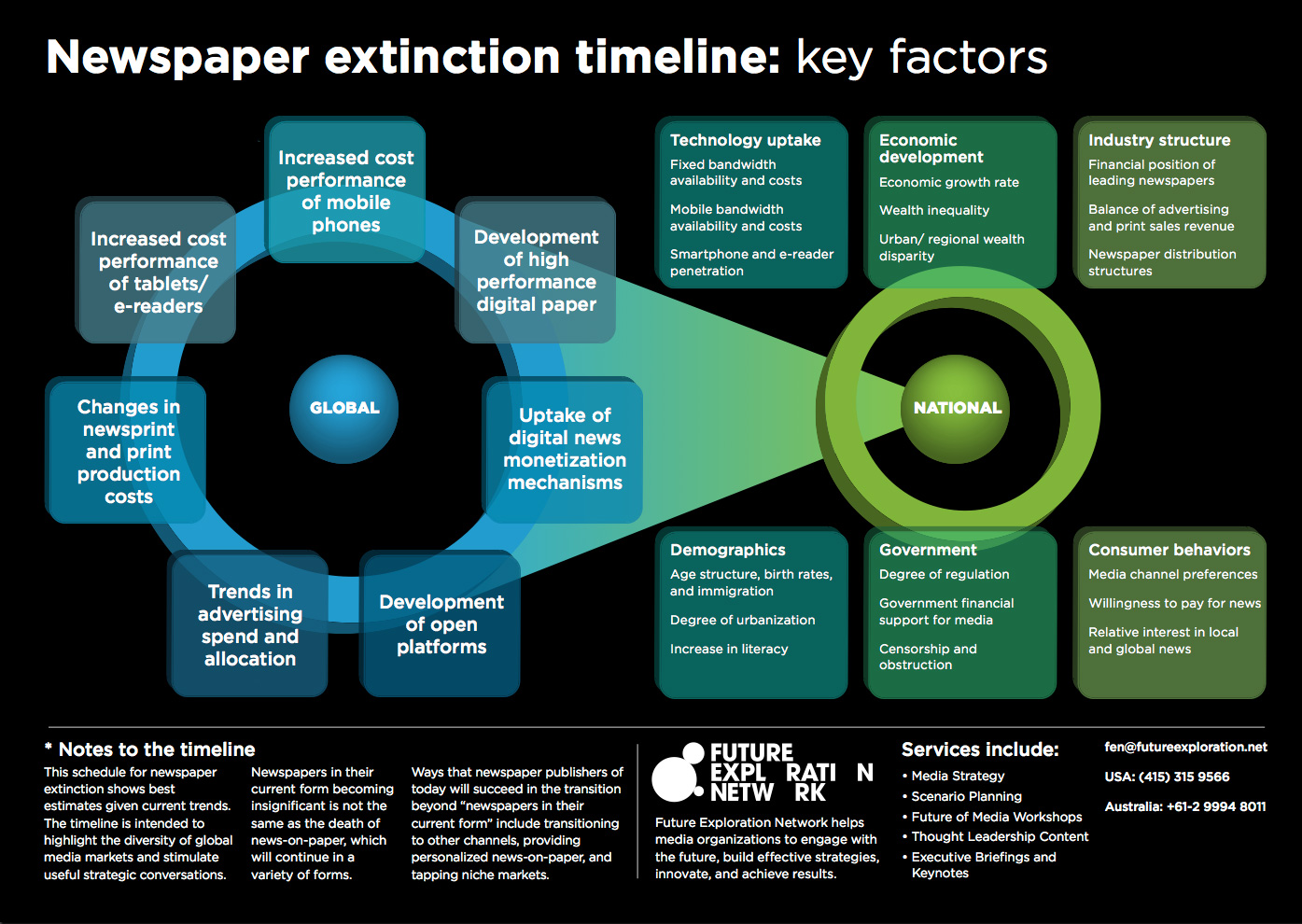 It’s disappointing in some ways not to see Ireland’s prediction more in-line with the UK and Iceland. An eight year gap between Ireland and the UK highlights our slow acceptance of digital publishing, no doubt augmented by particular resistance from regional publications.

New Call of Duty trailer has everything, even JFK