October’s Dublin Web Summit lineup to be revealed next week 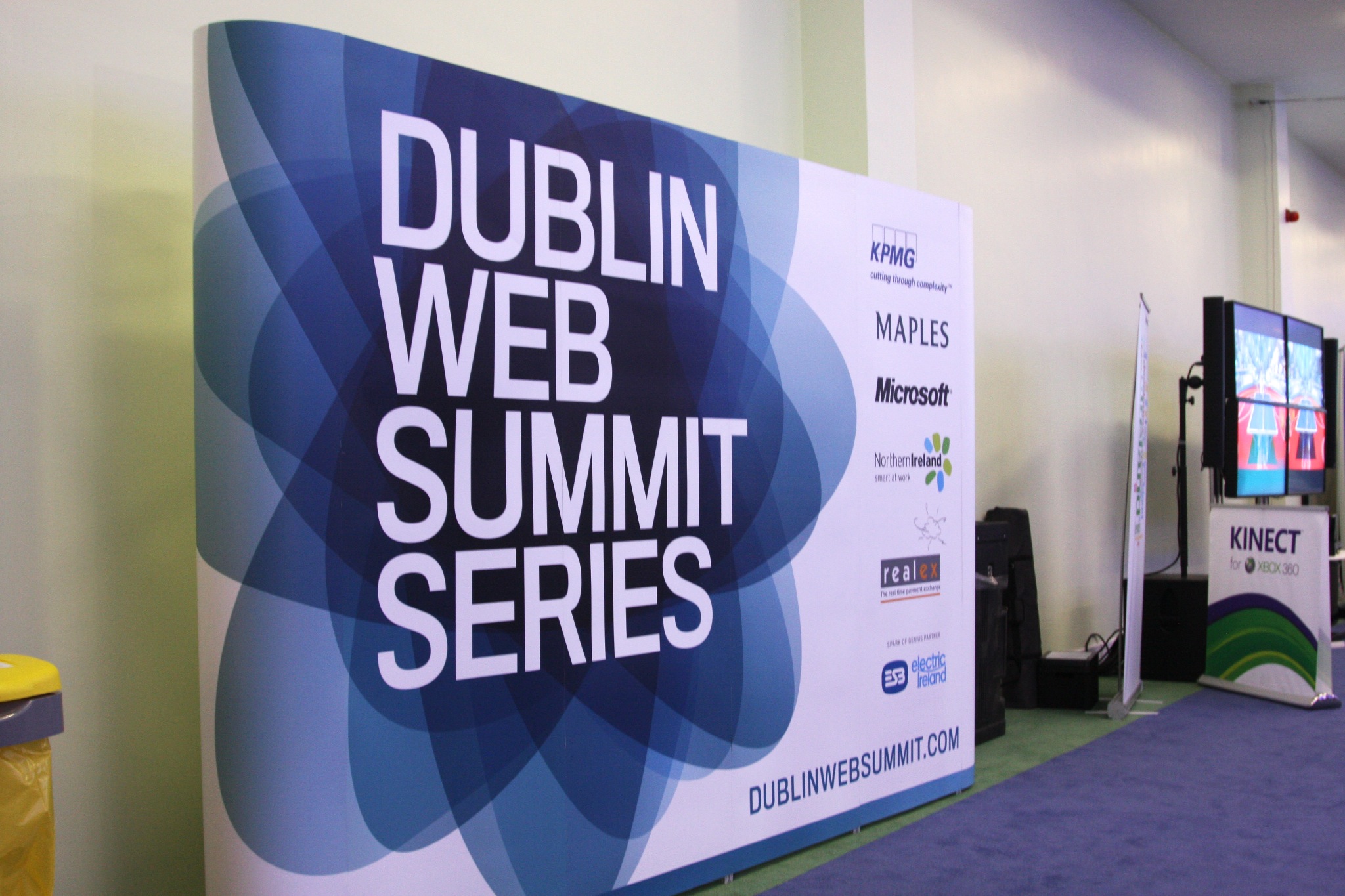 Details relating to the next event in the Dublin Web Summit series will be announced Monday, July 11th, when October’s web summit will be officially launched by Richard Bruton, Ireland’s minister for Jobs, Enterprise and Innovation.

Following on from the sixth hugely successful summit last month, which attracted over 1,000 attendees, the seventh summit promises “some of the biggest game changers in tech” and “international names that have rocked tech in 2011”. As has happened with the two previous summits, this October’s event is expected to sell out once more, with a capacity crowd of around 1,200 web leaders, investors and entrepreneurs from across the world.

Building anticipation ahead of the event, Paddy Cosgrave, organiser of the Dublin Web Summit, describes some of speakers at this year’s Autumn summit as “household names”. Paddy comments,

“Dublin Web Summit keeps getting bigger, there’s a phenomenal appetite for this in Ireland. October will be our biggest summit yet, one of biggest in Europe. The speakers are household names, the startups are some of the world’s most disruptive and the Irish speakers are truly inspirational. The event will firmly place Dublin on the map as one of Europe’s tech capitals.”

Meanwhile, for your chance to win tickets to the #dws7 launch event next Monday in the Clarence Hotel, Dublin, retweet @dublinwebsummit‘s status below. Also, follow us on Twitter as we’ll be revealing further details next Monday.

Minister Richard Bruton to launch #dws7, Ireland biggest tech event. Speakers to be revealed on Mon July11 at 9am. RT for tickets.