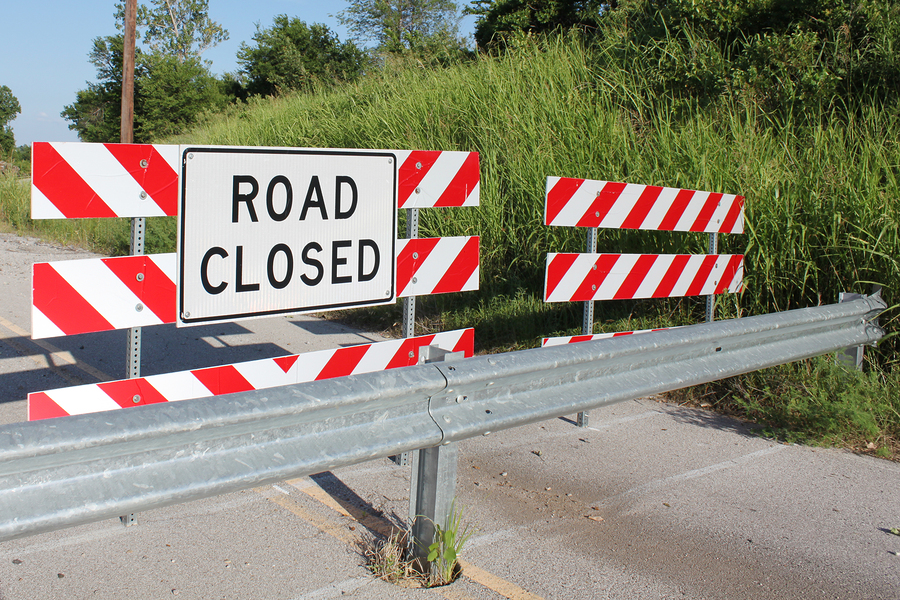 A report on online gambling released by the European Commission on Tuesday has described the blocking of websites by Internet Service Providers as “easily circumvented”.

Gambling authorities can either directly order ISPs to filter unauthorised services, or may instead be required to seek a court order for such. In the first instance, a gambling authority would communicate a dynamic list of offending domains to an ISP that would then to required to redirect traffic from said domains to a regulator’s website, or similar. In the second instance by way of court order, the directive is issued by the court ordering an ISP to restrict access to a certain domain.

However, in its report, the European Commission questioned the effectiveness of current blocking mechanisms, stating that “blocking access to websites does not work as an isolated enforcement tool and can be easily circumvented”. It also raised concerns that website blocking could impact on legitimate businesses.

Eircom, an Irish ISP, famously began to block access to The Pirate Bay in September 2009, but this can easily be circumvented by using services like Hide My Ass!

The task of keeping an up-to-date list of unauthorised domains by a gambling authority “requires significant resources” and these “internet addresses can be changed instantly”.

The European Commission also raised concerns that ISPs were solely responsible for costs involved in implementing blocking mechanisms, and were also vulnerable to potential liability issues.

If website blocking at ISP-level is so ineffective, why is it so common in anti-piracy practices?

483 Versions. The truth about how awesome products are made