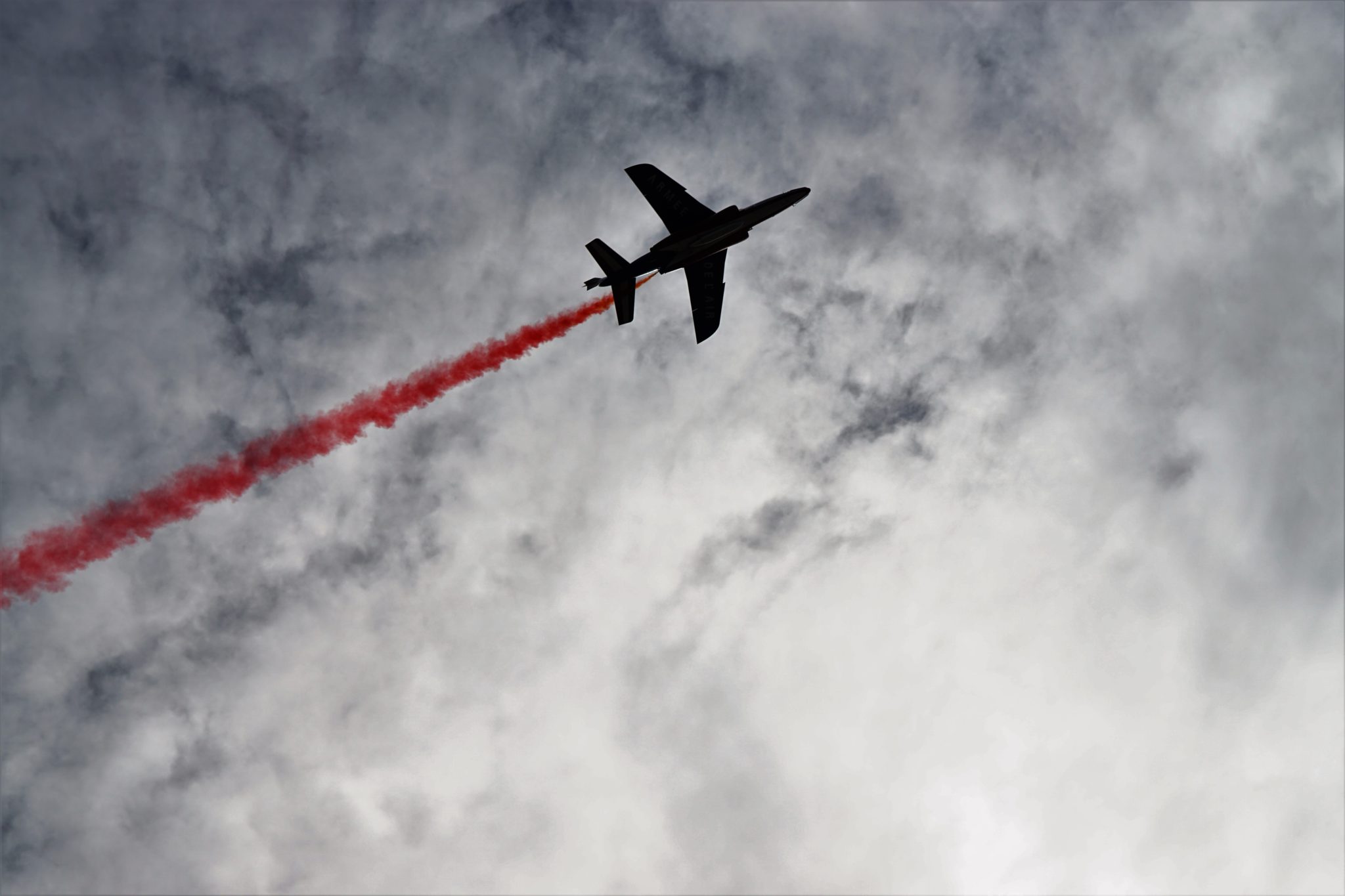 Trump’s recent announcement that he wants a military parade like the one he witnessed in France has been received, like many of his announcements, with plenty of controversy. It has been openly criticized by Republicans and Democrats, and even Trump’s beloved Fox and Friends.

These objections have mostly been based on the parade’s obscene price tag which is expected to cost somewhere between $30 – $50 million, with many arguing the money should be used for more pressing matters, along with other complaints such as concern for international image.

However, there are still many citizens that support the parade for numerous reasons. A recent study conducted by Probolsky Research contacted citizens from across the US to gauge their opinion on the matter.

The California based startup used their Public Listening Tool, which not only affords Probolsky Research the chance to hear how voters talk about a subject matter, but it also gives it the opportunity to learn how they relate to the matter at hand.

During this process, Probolsky Research clearly notes each respondents political party, their position on the military parade, and where they live, providing a more holistic view of each individual.

“We have to show what we got to that jerk in North Korea” cries one support from San Antonio, TX.

And “Trump is full of sh*t” claims one individual from Waynesboro, MS who is unsurprisingly opposed to the parade.

Clearly, their responses indicate this is a heated issue with a clear division between those who support it and those who are against it. You can view the 19-minute video on their website along with more information on this topic.

Whether or not this parade will take place is still unknown; however, if it does take places, we can expect a large number of complaints from numerous citizens, and even the potential of demonstrations during its event. Because if Trump’s presidency has taught us anything, its that those who oppose him and his decisions are willing to take to the streets to have their voices heard.