HomeWebReviewipedia: the startup allowing you to review everything, Founder interview
Web

Reviewipedia: the startup allowing you to review everything, Founder interview 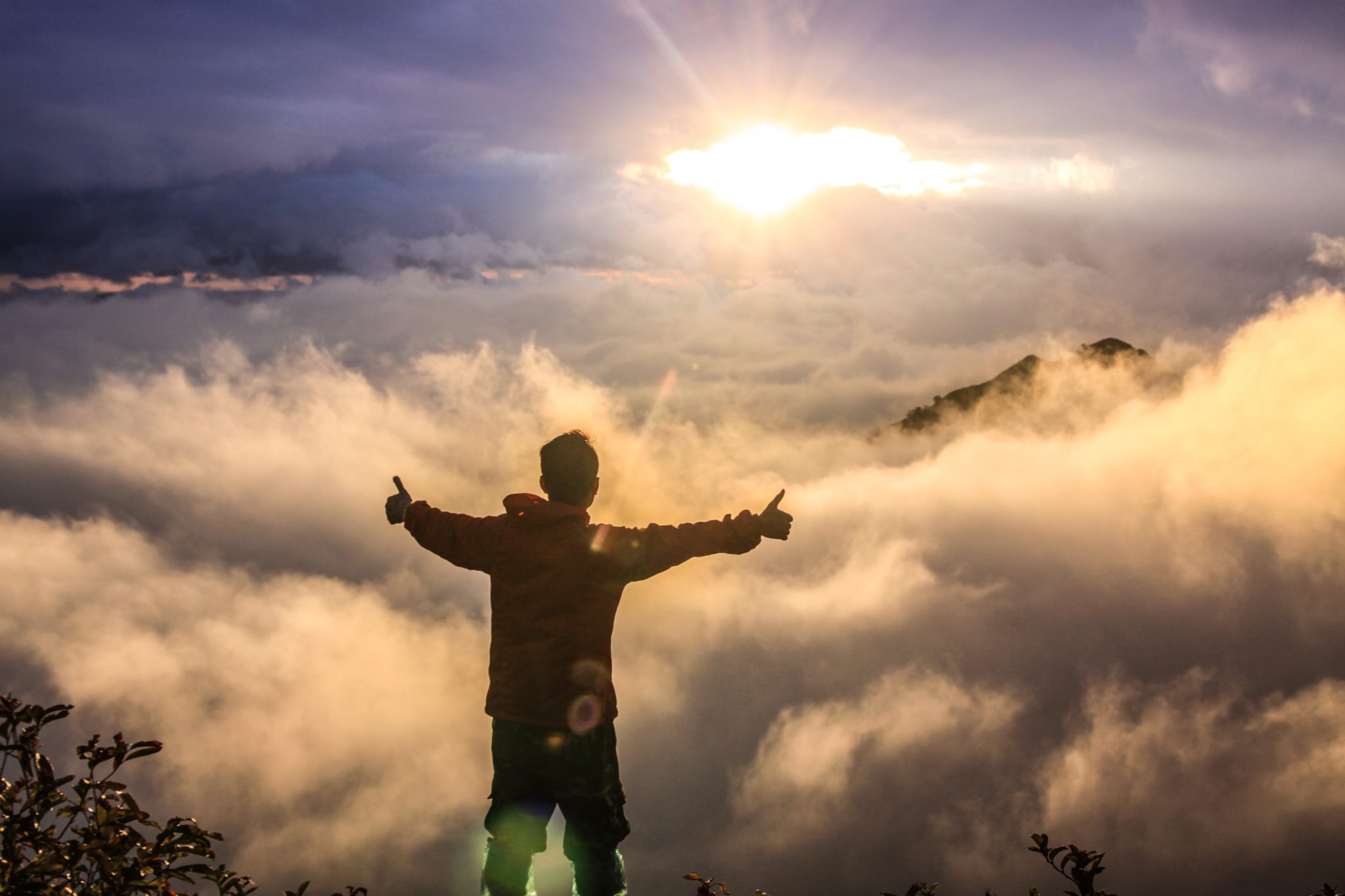 Every day we are presented with a prodigious amount of decisions. What cereal to have for breakfast, where to go for lunch or even what TV series to start next on Netflix.

Fortunately, we live in a time where we have the internet at our fingertips every waking moment. Thus, we have an abundance of information available in seconds, giving us access to numerous reviews and ratings on just about anything. However, now that “just about anything” has transcended into literally anything thanks to the rising website reviewipedia.com, a website that lets you review anything and everything.

To get a better idea of how it works and the motivation behind this unique site I caught up with the founder, David Brightley.

Who do you consider to be your main competitors and how do you differentiate yourself from them?

There are many other ways that Reviewipedia strives to differentiate itself from other review sites – we won’t have advertising in the traditional sense, affiliate marketing is extremely limited and will remain so, and we’re not collecting your data to give to businesses.  I feel it devalues the platform at a holistic level.  We’ll instead focus on building concrete value for the community that uses the platform.  Several of those items on the roadmap are extremely useful to society on a whole and I feel that a lot of good will come of it, but I have to remain quiet on those for now.

Reviewipedia’s community is a positive one.  We have flags for offensive material, which will get smarter as time progresses.  We’re building in sentiment analysis, summarization of reviews, and other review features.  Also, there’s gamification to incentivize adding content and participating on the site.  You can rate reviews, and if your review gets rated, you get a percent as experience points (XP).  As you gain XP, your level goes up and you’re more reputable on the site, giving you more influence.

One of the more fun features of the site is the ratings though – you can rate anything in the universe based on characteristics that make that thing up.  Characteristics like the three-point shooting of a basketball player, the graphics of a video game, or the drama in a movie.  And anyone can add those criteria once they reach a certain level.

Many of the competitors have ratings from 1-5.  Reviewipedia’s ratings scale is from 1-100.  We’re more granular because we want our members to be able to be precise.  Precision leads to better decisions.

What was the main motivator to create this platform, for example, did it arise from a personal experience or something you recognized others needing?

Both.  When I was in middle school and high school I loved reading reviews of videogames at the local grocery store while waiting for mom to shop.  They always had ratings of videogames as graphics, controls, story, and sound effects.  Because my parents were lower-middle class we couldn’t afford many games, so I would have to figure out which one was best for me based on the ratings and reviews.  I still do to this day.

In 2007, I bought the domain reviewipedia.com and built an early version in PHP and MySQL.  I didn’t know what to do with it at the time and thus it fell off the map for a while.  Went to school for computer engineering, worked at a bunch of startups, tried my own startups, tried Reviewipedia again in 2015 (didn’t like it and got distracted by an AR), and then worked at Visa on their Innovation Team and at SciFutures, programming all along to learn enough to do this properly.  And fortunately, no one has really done something like it.  This version is the best yet, people will like using it and ultimately innovation comes down to the people who use a product.

It’s something that needs to exist, primarily because of the sheer number of websites devoted to reviews.  It’s very fractionated by the market.  Reviewipedia’s mission is to bring subjective opinion under one banner in both a quantitative and qualitative way. Ultimately I want it to remain pure of influence – instead of making money in greedy ways, instead focusing on value-add for members, which is something else many competitors can’t argue.

What do you consider Reviewipedia’s greatest achievement within the past 6 months?

The last six months have been fantastic.  The site launched to friends and family for user testing in April. We have spent much of the last six months user testing and determining which features to keep, cut, and develop further.  The design has changed considerably to reduce clutter and give the site an open feel.  Facebook and Google login were added.  There’s a lot of improvements ongoing, but the addition of a tutorial helped with visitors learning about the site, even if they didn’t complete the tutorial. You have to learn what works, what doesn’t and what needs a redesign.

We’re currently in what I deem a beta, shooting for v1.  It’s the exciting time for a product when nothing is perfect, everything could change, and a lot more features are going to be built.

What is the main focus for Reviewipedia over the next 6 months?

There are a number of features and a few major pieces that are going to be added.  Some of them will improve the search, ratings, and reviews of course, but a couple of the other major pieces are potentially industry game changers if executed properly.  Unfortunately, I really can’t go into details publically yet, but if you would like to have an off the record conversation about them I would be happy to.

Do you have any examples of how your reviews have influenced users decision making?

There have been a number of people that have searched for the same thing and have found ratings and reviews of that thing, a completely obscure website that I hadn’t heard of, and perhaps used the review to make a decision not to shop at that site.

However, a more fun usage happened a couple weeks ago.  Two weeks ago at the World Funding Summit, Stephen Meade was co-hosting and there were 12 presentations of companies with ICOs. Reviewipedia was used to judge the presentations the next day.  Honestly, it was excellent at weeding out the people who had bad presentations, but the top two ended up in a dead heat.  It was a great experience though.

Finally, what is the most unexpected or interesting thing that someone has reviewed using Reviewipedia?

I expected everything to be rated, but the one that caught me by surprise though it should have been obvious, was that Reviewipedia got rated.  Another was that I ended up getting rated — and I actually didn’t mind it when my friends rated me.  Which just goes to show how versatile Reviewipedia is – I expected it to be used for everything, and so far it’s proving how true that can be.