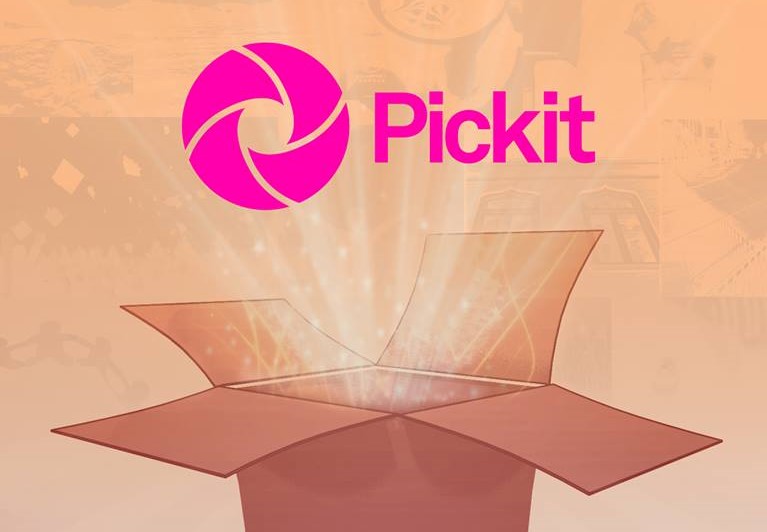 Swedish stock image startup Pickit today announces its entry into the US market with its first office in Redmond, Washington.

The new office continues upon the success of the company, with the startup having won the Best Overall App Category by Office Marketing at the Microsoft Ignite conference.

“We are very excited for the opening of our US office, allowing us to bring our unique offering to the American market,” said Co-CEO Mathias Bjorkholm. “In addition, the geographical location of our office in Redmond will allow us to work closely with Microsoft and other partners, promoting the potential for greater collaboration,” he added.

Its new office will enable the team to work more closely with the product Microsoft Teams to develop both Apps and Bots. Pickit’s upcoming plans for its Redmond office includehiring additional developers and members of its business development team.

The aim of the service is to help prevent companies from being sued by photographers for using unlicensed imagery — a serious issue considering an estimated 85% of images online are stolen, and many people don’t know where to go for legally-cleared photos.

This can be incredibly damaging for a business considering the complexity of image copyright laws and the fact that breaking these laws could result in a fine upwards of $150,000. 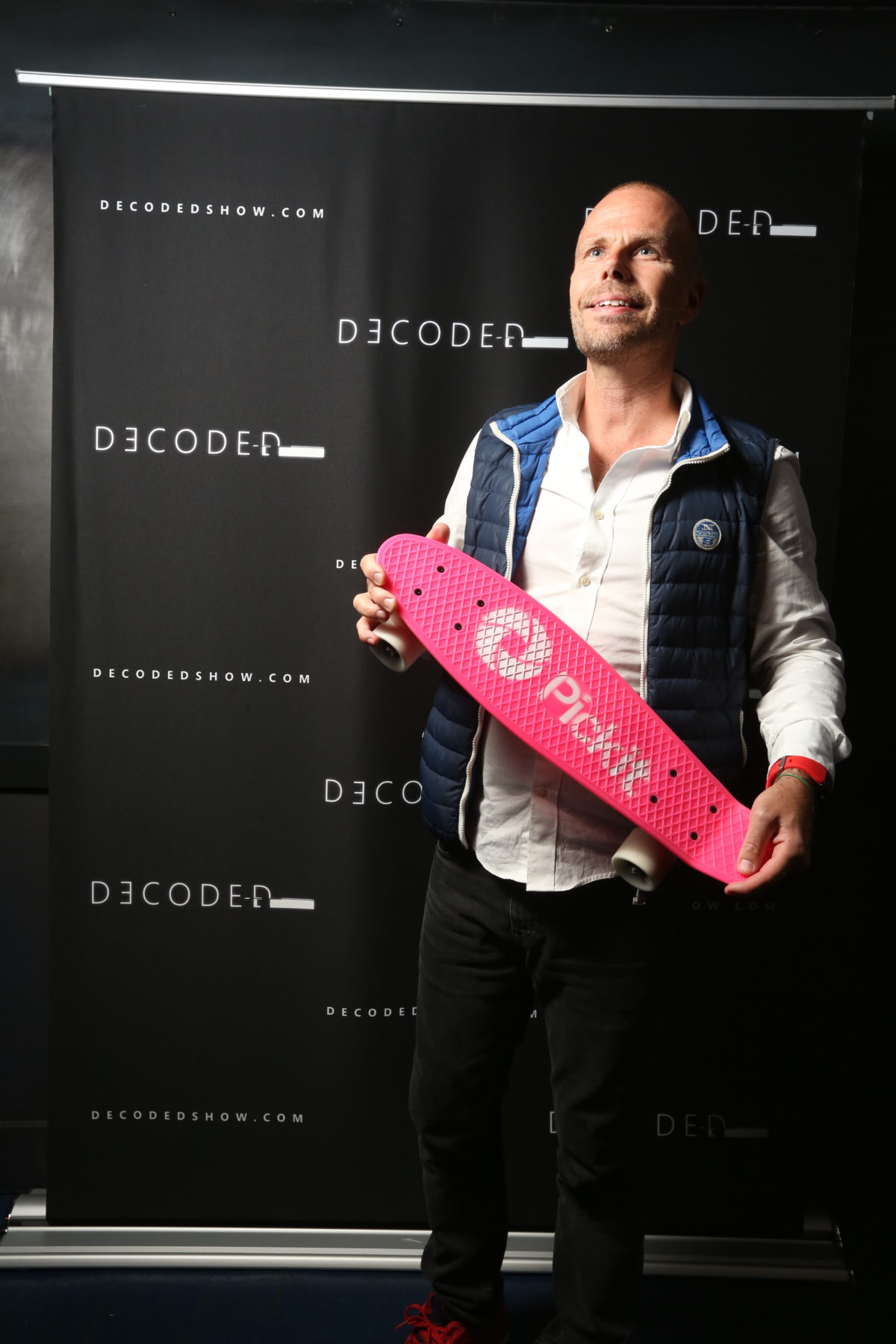 “A couple of years ago we discovered that we actually have a ‘Napster situation’ when it comes to images,” said Bjorkholm. “We have an industry based on Getty, Shutterstock — the big dogs you are probably familiar with, that are targeting the professional photo users in a very good way.”

By saying “in very good way” Bjorkholm is referring to where everything is working properly concerning photo licensing, adhering to image copyrights, and how people buy the photos.

In other words, Pickit’s offerings are for the nonprofessional photo user in terms of finding free and legally-cleared images.

The Swedish startup offers its customers four levels of service — Pickit Free, Pickit Pro, Pickit Business and Pickit EDU — depending on their specific needs. Unlike many conventional stock photo companies such as Getty or Shutterstock, all of Pickit’s services revolve around the core value that customers can pay for the service instead of the images themselves.

Apart from winning the coveted Office App award and a spot on the virtual keynote at Microsoft Build 2017, Bjorkholm appeared not only on Microsoft’s Decoded show as a “trailblazer” in the industry, he also couldn’t be missed on the red carpet at the Decoded premiere in San Francisco in August as he sported an eye-catching, pink skateboard with the Pickit logo for all to see.

Speaking about working with passion and finding the right partners in Microsoft, Bjorkholm told Host John Shewchuk and Microsoft’s Corporate Vice President for AI Business Steve Guggenheimer on the set of Decoded, “We meet a lot of good partners to partner with and there are so many good companies in the Microsoft ecosystem right now.”

“It’s about being passionate about what you are doing […] Create this foundation of trust and passion, and that is how you actually create something that is really good, I think,” he added.

Pickit was designed to make it easy to find good photos for projects and presentations by centralizing stock images and crowdsourced photos in a single place. The company’s addition of the new office will allow for a greater expansion into in the US market, ultimately giving customers better options for stock photography services.

Nexeon’s neurotechnology in the fight against our aging bodies

Reviewipedia: the startup allowing you to review everything, Founder interview