Nexeon’s neurotechnology in the fight against our aging bodies 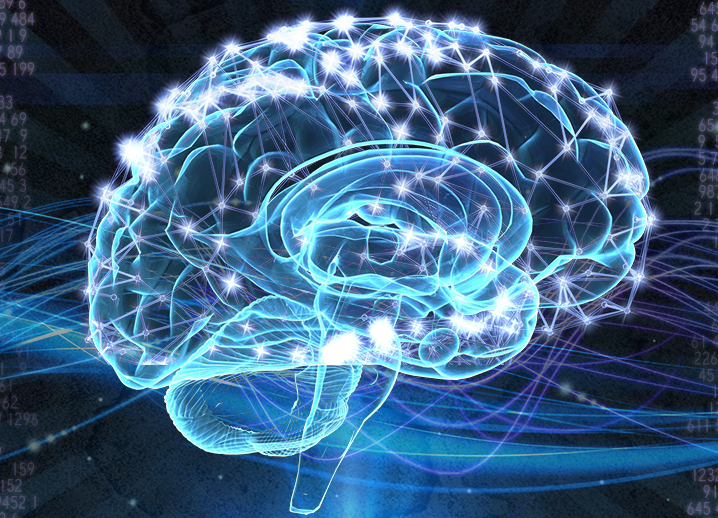 We haven’t even come close to solving the problem of an aging population, so the tech sector is stepping in.

Just this week, in Boston, six nursing homes announced plans to close without explanation. And a further three Connecticut nursing homes are facing fines for jeopardizing resident safety. These kind of news stories are a symptom of a well identified problem with an elusive solution. A future where over a quarter of the population will be over 65 will be a future which relies on more than people not becoming infirmed, but, further, on them working later into their life.

Current calls from aging professionals have asserted that exercise regimes need to be mandated with the same strict structure as drug prescriptions. But the slope up which the battle must be fought is so steep that care professionals are still battling the assumption that depression is a natural part of the aging process. 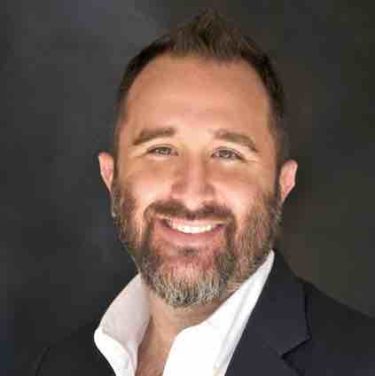 “It’s shocking to me because I do this everyday, that people don’t understand how much implants will change their lives in the next 20 years,” says Will Rosellini, Founder and CEO of Nexeon Medsystems.

The implants he refers to are to be located in people’s brains. He used to work in a nursing home, “so I realise how little people think about what’s going to happen to them in the last 20 years of their lives.”

Nexeon is in the process of building out neurostimulation devices that will work with the central nervous system to detect deficiencies and step in to correct for them. But Roselinni’s idea is to go beyond simple pacemaker-type devices which have limited programming and deliver a result based on some definition of “normal”. Nexeon’s devices are being built to work in conjunction with an individual’s nerve activity.

“Our devices can record from the nerves and then feed back into the system to allow a closed-loop paradigm. And that provides you dramatically different ways to both understand what’s happening for each disease and correct it for each patient.”

Rosellini was a minor league baseball player who left professional sport and went back to college after realising he couldn’t throw a curve ball quite like the major league players. Six graduate degrees later he went into the field of neurotechnology, better equipped to understand why his nervous system wasn’t built the same as the major league player’s systems.

The technology he champions might seem a long way away but, as he articulates in his TEDx talk, even the invention of the wheelchair can be considered a marriage of human with machine. Albeit a very basic one. But we are currently much further into the process developing this relationship than we might first think. Soldiers returning from battle are already being equipped with prosthetic limbs which are governed not by body movements, but by electrical impulses straight from the nervous system.

Rosellini wanted to explore this relationship and to do so became the scientific consultant for Deus Ex, a video game based on a future where humans are half-android. The game was made in 2008, and everything the characters in the game were equipped with were based on Rosellini’s understanding of where this kind of technology would be 20 years on.

Since then, his focus on what neurotechnology can achieve has garnered investments from Google and GSK as he hones in on areas where the human body fails itself, and where his technology can play a role, “We’re going to figure out what Parkinson’s disease is and then stimulate to address those concerns, but right now we don’t know what most neurological diseases consist of.”

This is a different direction to Elon Musk’s vision for Neuralink, his neurotechnology company, which is focused on the adaption of implants for healthy consumers to enhance their relationship with “the digital version of [themself].”

“Right now all the information coming off the nervous system is unstructured. So what we’re proposing is to be the first company that structures data off of the nervous system and puts a timestamp on it which will allow you to connect a point in time and what the brain is doing with every other electronic piece in the world,” Rosellini says. A data comparison approach will allow a individual’s nervous signals to be compared to “normal” and adjusted based on that contrast, being able to factor in a plethora of other data points.

The way this data is then interpreted will be open sourced, for those in a position to build the relevant AI and ML software to compute it such that it provides the greatest benefit to the user. “Ultimately we’d hope to learn enough about what the signal is telling us to adjust 24/7.”

This, Rosellini says, is where the edge of technology should be applied. At the moment people tend to think of this kind of work as decades away, and perhaps more along the lines of Musk’s view of advanced humans rather than solving societal issues. “So you have this big disconnect. I’m 38, I don’t want to lose my faculties and be put in a nursing home. I’m looking at what’s going to be available, and I really need a lot of this stuff to work… I want to stay in my house and see my grandkids, and watch TV, and do simple stuff. I’m not trying to go to Mars, I’m just trying to get an extra 10 years.”

Though Rosellini is not ignorant of the scale of what he’s trying to accomplish, or the direction it might take his company in. He basically agrees with Musk’s vision and looks forward to a 2.0 version of humans where the power of the human brain works in conjunction with it’s AI counterpart. Further, he seems to be running a similarly capital-efficient operation to Musk, forgoing even a secretary and pouring all available capital into areas of his 80-person operation which drive the technology forward.

He envisions Millennials being the first to take up the kind of implants he’s working on and paving the way for a new level of acceptance in society of neurotechnology, which he hopes to make as easy to use and re-programmable as an iPhone. The kind of financial backing he requires is readily available, “The number one thing we see is high net worth individuals who want their dollars to be meaningful.”

One imagines we’re currently in a holding pattern with these technologies. Not that they aren’t being developed, but that for them to become widely available the price will have to come down and they’ll need to be integrated into the current healthcare system. But if he reaches the goals he’s set himself, simple statistics suggest that it’s technology we won’t be able to avoid.