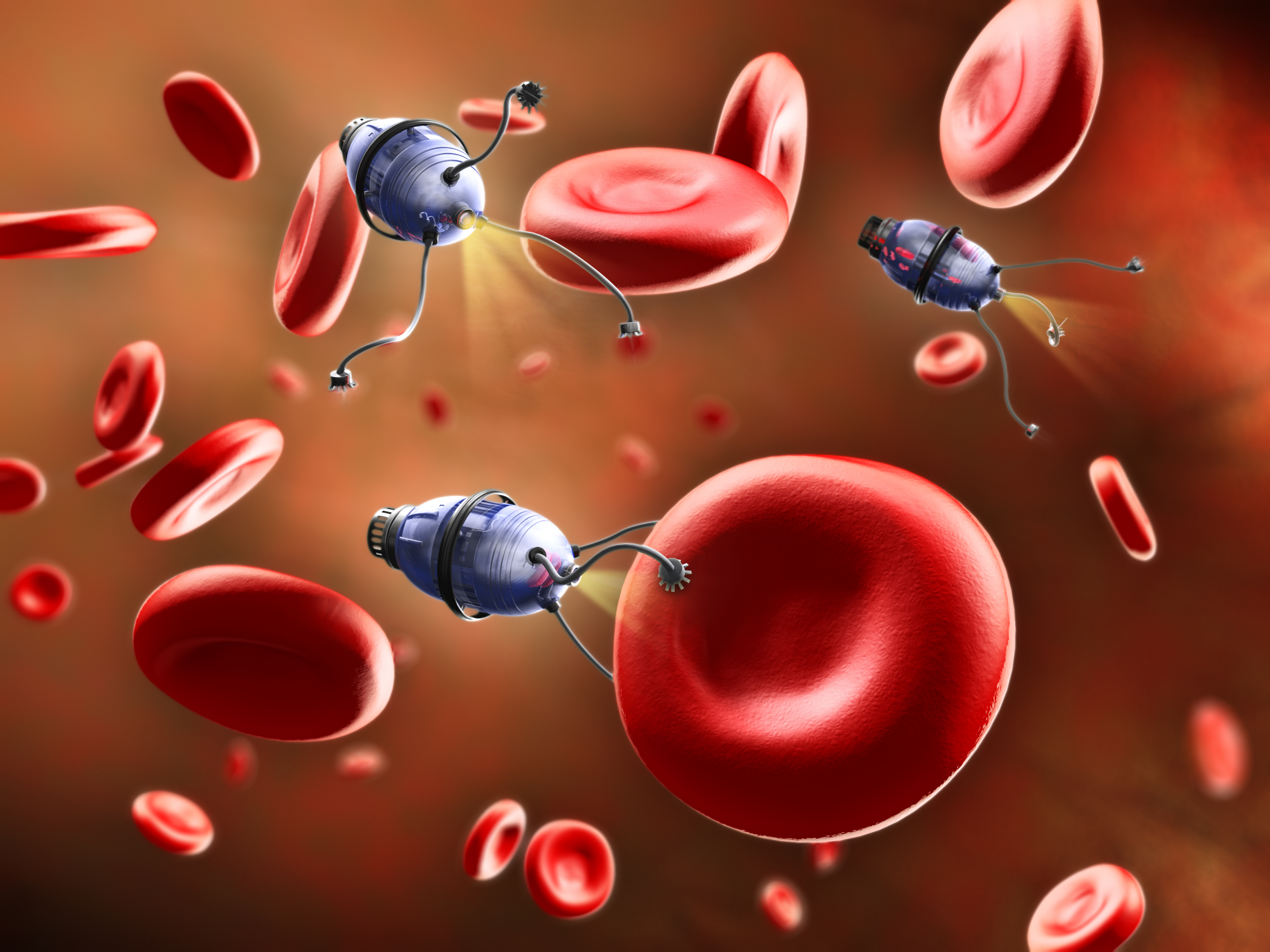 Rather than seeing the future of humanity as being the equivalent of pet cats to an Artificial Superintelligence, Elon Musk is launching Neuralink to create competitive AI human cyborgs.

Musk has been hinting at the need for AI human cyborgs over the past year, and on Monday the Wall Street Journal announced that his plans have been made more concrete with the launch of his newest company Neuralink.

When speaking at Vox Media’s Code Conference last year, Musk said that the “benign scenario” with an Artificial Superintelligence would see the human race as pets like house cats to its AI overlords.

However, to perceive of a future where humans are subordinate to machines is something that Musk is not prepared to let happen, for good or ill, and that is how his interest in Neuralink came about.

“Over time we will probably see a closer merger of biological intelligence and digital intelligence,” Musk explained at the 2017 World Government Summit in Dubai last month.

While Musk has made clear in his talks that an AI human cyborg isn’t necessarily something he wants to see happen, but rather that is the direction our technology is progressing, so better to get with times lest we humans become irrelevant.

“The input-output connection of the mesh electronics can be connected to standard electronics devices (for voltage insertion or measurement, for example), allowing the mesh-embedded devices to be individually addressed and used to precisely stimulate or record individual neural activity,” Kurzweil’s team reported.

“This technology would require surgery, but would not have the accessibility limitation of the blood-brain barrier with Musk’s preliminary concept,” Kurzweil’s report continues, adding “for direct delivery via the bloodstream, it’s possible that the nanorobots conceived by Robert A. Freitas, Jr. (and extended to interface with the cloud, as Ray Kurzweil has suggested) might be appropriate at some point in the future.”

Kurzweil, for his part, has long been warning of an Artificial Intelligence Singularity, and his latest predictions project that by 2045 computers will surpass the human race in all areas of intelligence.

“Nonbiological intelligence will have access to its own design and will be able to improve itself in an increasingly rapid redesign cycle. We’ll get to a point where technical progress will be so fast that unenhanced human intelligence will be unable to follow it. That will mark the Singularity.”

As the Huffington Post reported two years back, Kurzweil postulated, “Human brains will be able to connect to the cloud, allowing us to send emails and photos directly to the brain and to back up our thoughts and memories. This will be possible, he says, via nanobots — tiny robots from DNA strands — swimming around in the capillaries of our brain.”

His prediction of a nanobot-infused human body is now taking form with Musk’s Neuralink.

More details are expected to be announced soon on Tim Urban’s Wait but Why blog.