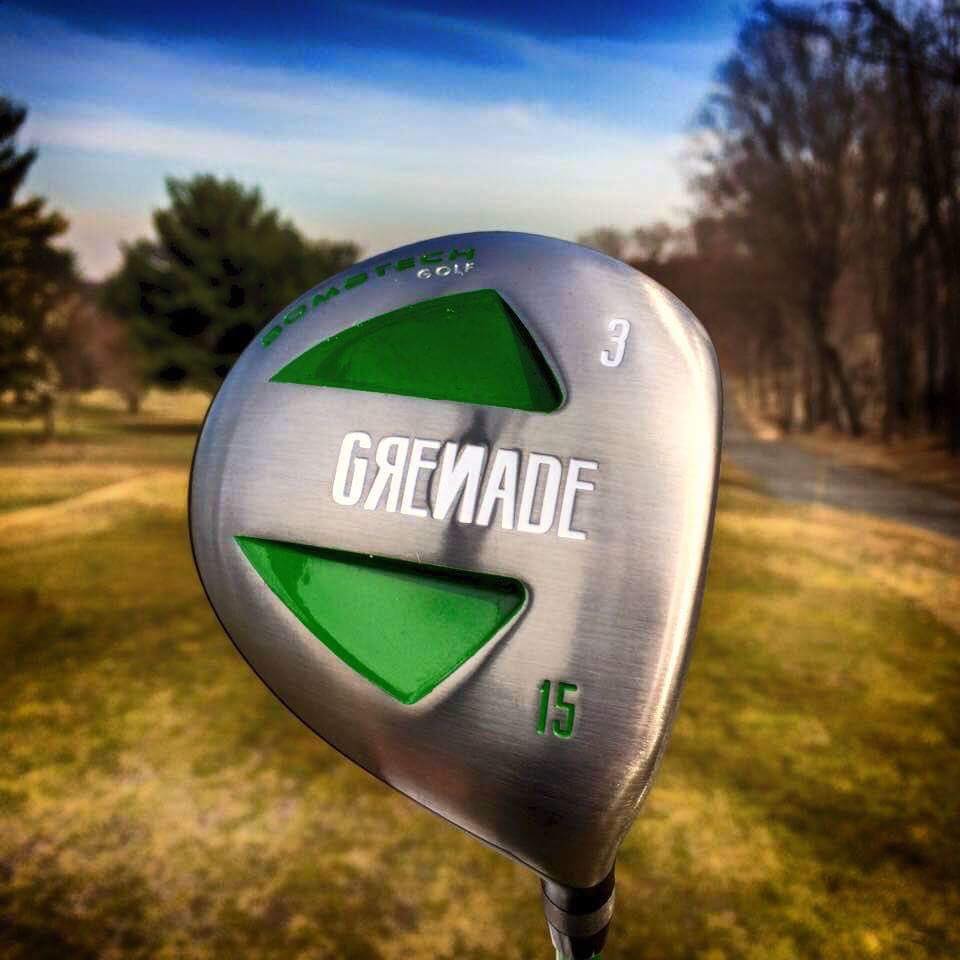 By engineering state of the art golf clubs and cutting out the middlemen — the retailers, BombTech Golf’s business model allows for a 400% increase in growth since its inception.

What started as a home project by a passionate golf enthusiast turned entrepreneur after getting laid off with a baby on the way, BombTech Golf has seen a 400% growth based on an industry-disrupting business model.

Tyler “Sully” Sullivan completed the first model of his world-class Grenade Driver in 2013 in collaboration with the University of Vermont in Burlington, and he has broken through where most have failed.

Since then, Sully’s golf clubs have gone straight to the people who cherish them most, and with direct-to-consumer pricing, he has cut out the middlemen to eliminate markups in retail.

No pros, no woes

Another major reason why BombTech Golf is able to maintain its affordability is that it doesn’t have to worry about contracts with golf pros.

“Performance should not be expensive. No pro contracts and no retail means you get more. I only care about the the regular golfer,” says Sully.

Just listening to Sully sigh as he contemplates where to begin when dealing with golf pros is indicative of how off-course the golf club industry is as it is a marketing-first, engineering-second type of racket.

“Ohh… the pros!” says Sully, adding, “Any top 100 pro — and I can’t speak for every single guy — but typically they play with clubs that they are paid to play. Our model is direct-to-consumer, with no traditional marketing, and that means no pro contracts.”

“The golf club business is an oligopoly. There are no Tesla Motors in golf. It’s like trying to roll a rock up a really big hill,” he said.

“Although tour winnings can be worth several million dollars a year,” writes ESPN, “it’s the logos golfers place on their collars, shirtfronts and hats — and other sponsorship deals — that can bring in tens of millions of dollars per year in earnings.”

In January of this year, Tiger Woods signed a multi-year endorsement deal with golf club manufacturers, TaylorMade — one of the few companies that dominate the industry, since Nike quit making golf equipment.

Although the amount Woods would receive wasn’t disclosed, in 2012 he received a whopping $62 million in various endorsements, according to ESPN.

Sully couldn’t give two hoots about catering to big name endorsements, but he focuses instead on delivering the best quality product directly to the people that matter most, his loyal customers, to whom BombTech Golf offers a 60 day, money-back guarantee.